This Is the Biggest Mistake Women Make When Negotiating 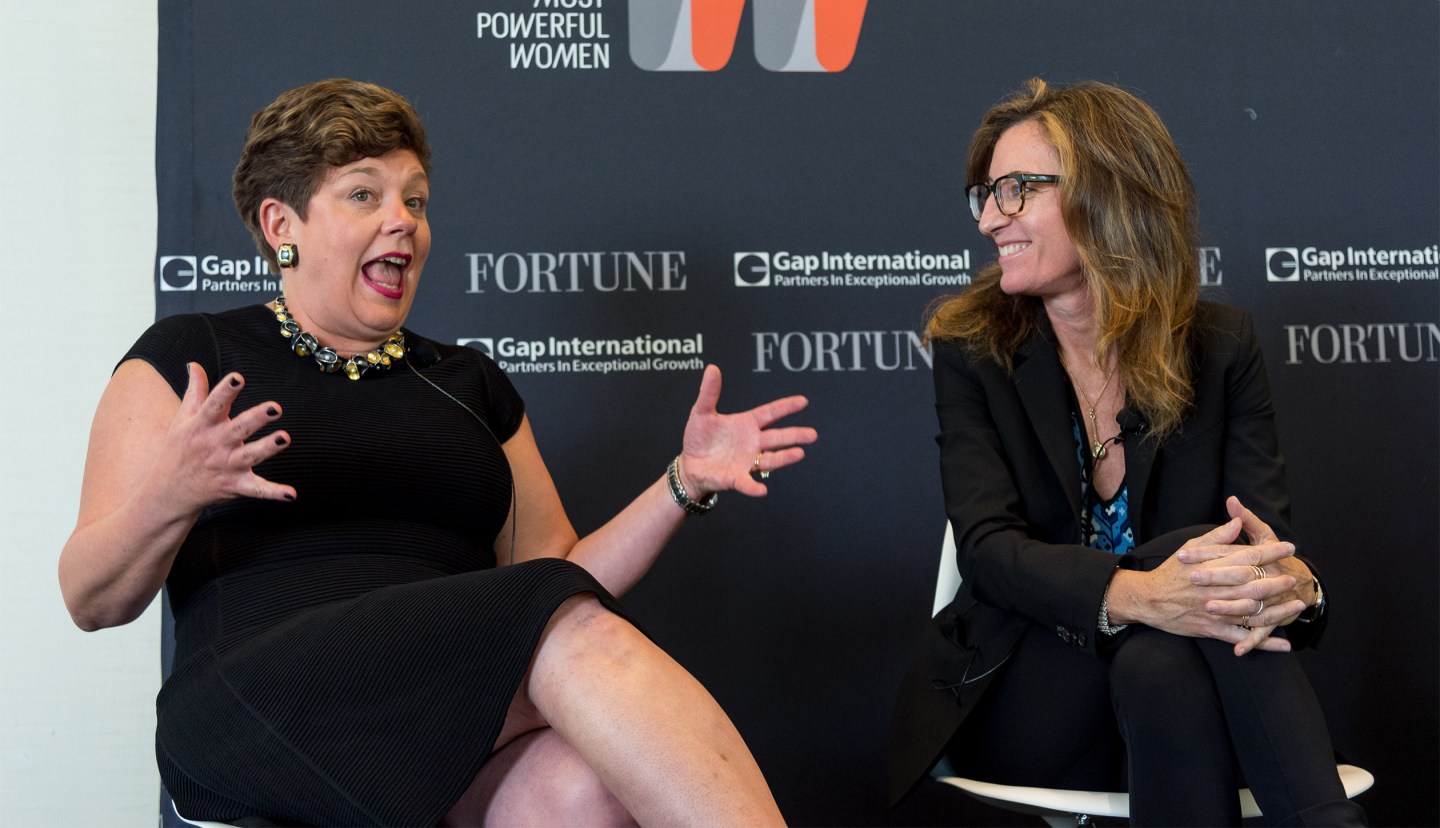 Susie Scher, a managing director at Goldman Sachs, was supervising an employee—let’s call her Jane Doe—who could be on her way partner. Doe was successful and accomplished—but she was known for taking feedback poorly.

Scher, who runs Goldman’s investment grade capital markets and risk management group, heard from a partner that Doe had said Scher had yelled at her. The entire interaction in question, however, had happened over email. So Scher called Doe’s previous boss and asked, “Why does she think I’m yelling at her?” He told Scher that because Doe would get so upset when receiving negative feedback her previous managers had decided they would just leave her alone.

“She wasn’t being pushed, so she wasn’t growing,” Scher said during a panel at Fortune Most Powerful Women Summit on Monday. “As women, I think we have to be thoughtful about how we’re giving women feedback—but we also need to help other senior leaders manage women within the organization.”

One of the most critical tasks for managers is helping women improve their negotiation skills. Vicki Medvec, executive director of the Center for Executive Women at Northwestern’s Kellogg School of Management, says that there’s a misperception that women don’t ask for things as well as men. But in reality, she said, they actually ask far better when doing it on behalf of their organizations, companies, and kids.

“It’s only when we’re asking for ourselves that we struggle,” she said. “We have a hard time negotiating for ourselves.” Medvec noted that women reach agreement too quickly because they “like to get to yes” and “don’t set ambitious enough goals.”

“I think a lot of times we push women to ask but don’t stress asking well,” Medvec says. She added that if you don’t put the right issues on the table, you can feel wronged and then the other party gets defensive.

Her top tip—think through what she calls the “issue matrix.” That involves asking four key questions. One: Which are the key elements that are most important to you? Two: What’s most important to your negotiating partner? Three: What will be most contentious? And four: What’s easier for you and the other side to give up?

Despite the sense that millennials ask for things in their careers early and often, she’s concerned that this generation of women will still have a tendency not to ask. “It’s not going away,” she says. She notes that she sees the same characteristics in eighth grade girls that she sees in adult women—the sense that things inflexible and cannot be changed, and therefore the tendency not to push for more.

Pontish Yeramyan, founder and CEO of consulting firm Gap International, said that whenever she hears “no” in a negotiation, “I just don’t believe that’s forever.”

Goldman’s Scher says that what’s helped her is being part of negotiations that are lower stakes; for example she’s been on the board of three different non-profits. “They involve similar types of negotiations,” she says. “That’s really helped.”

Medvec says that managers should encourage employees to negotiate in their everyday lives so they’re better at it on the job: “You don’t want people to sharpen their chops on your million or billion dollar deals.”