Disney and Dole Partner to Get Kids to Eat Healthier 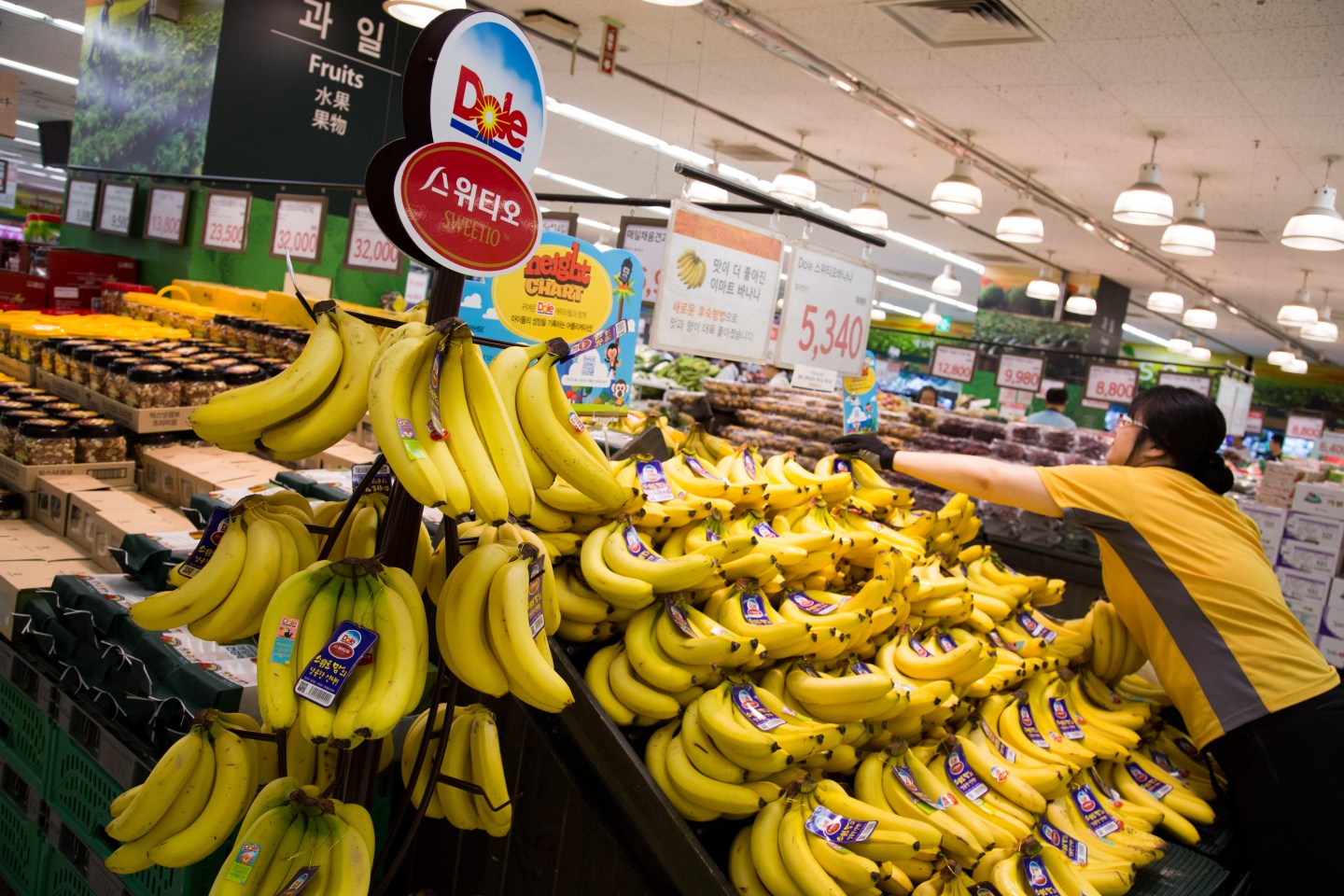 Under the marketing tie-up announced on Friday, the companies will supply Disney-branded Dole bananas, pineapples, berries, and vegetables to U.S. grocery and retail stores. Financial details of the deal were not disclosed.

Next year, the companies will also launch health and nutrition education programs with themes based on Disney, Star Wars, and Marvel characters and films. The programs will include themed recipes featuring Dole products, in-store activities, and consumer promotions.

Childhood obesity is major public health problem in the United States, where about one in six children and adolescents is obese, according to the Centers for Disease Control and Prevention.

In 2012, Disney said it would stop accepting some junk-food ads on TV programs, radio shows, and websites aimed at children. It decided to run commercials of food and beverage products that meet nutritional guidelines it voluntarily developed in line with government standards.

Disney has previously tied up with packaged food brands such as Kellogg’s to launch products such as cereal with the well-known character Mickey Mouse and blockbuster Frozen animated film franchise themes.

Dole and Disney have partnered before. Since 1976, Dole has been the corporate sponsor of the “Enchanted Tiki Room” attraction in Disneyland Park in Anaheim, Calif., that offers a popular frozen dessert known as the “Dole Whip.”