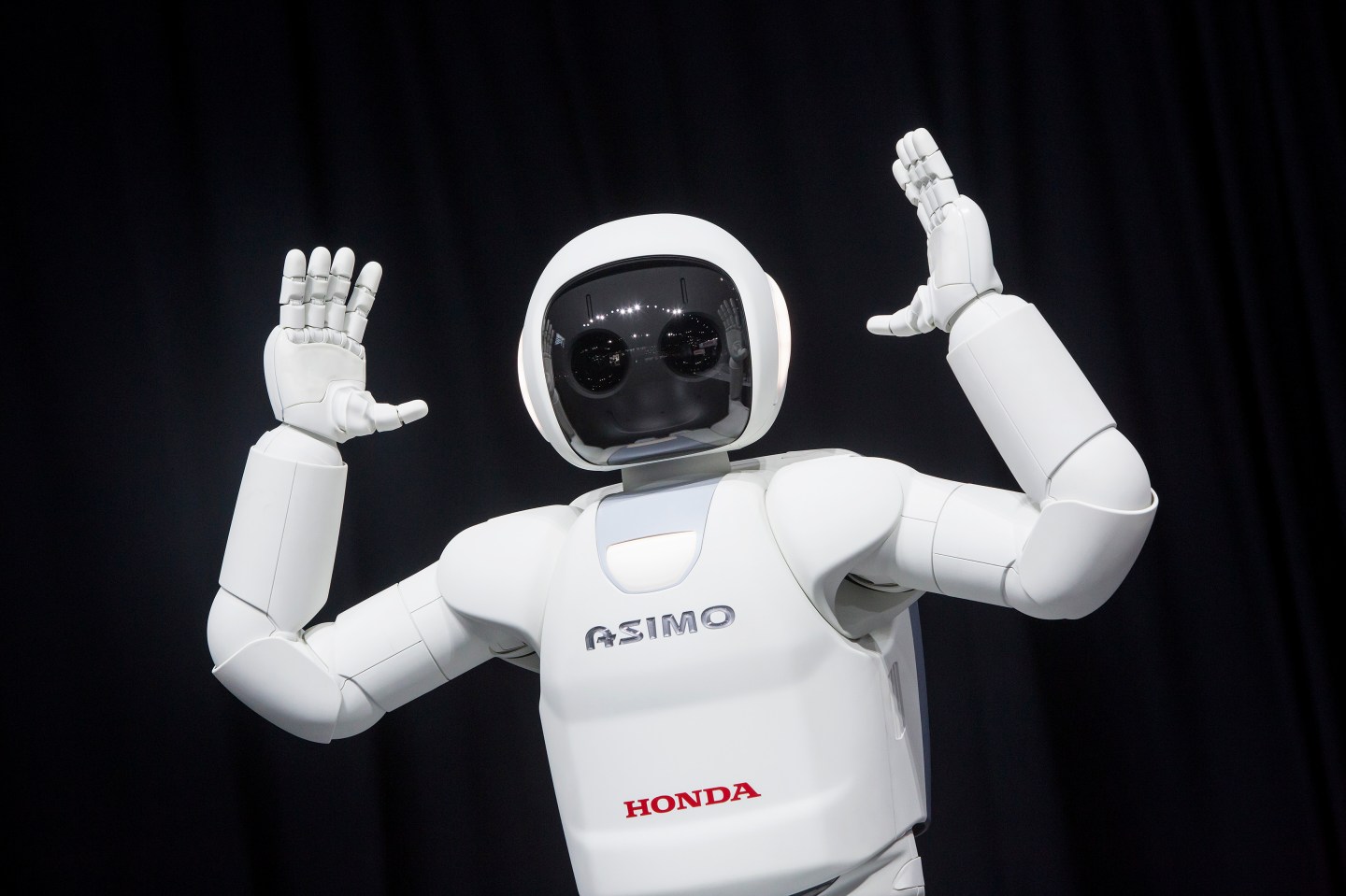 Demand for service robots is expected to accelerate in the next three years as robots—already used to perform tasks such as assisting medical surgery, milking cows or moving objects around warehouses—become more popular for domestic and personal use.

Global turnover of service robots—which include robots that can mow the lawn or clean windows—is forecast to increase to about $46 billion in the 2016-2019 period, compared with about $7 billion in 2015, the International Federation of Robotics said on Wednesday.

Service robots, which perform tasks useful for humans and are often mobile, are distinguished from industrial robots, which are used in automated manufacturing and are normally kept in cages on factory floors.

Industrial robots, with global sales worth an estimated $46 billion including software and systems last year alone, are still a far bigger market, but growth that has been driven by Chinese demand is slowing.

“The demand for service robots is seeing a historic breakthrough,” IFR President Joe Gemma said in a statement.

“In addition to the already established business with professional service robots the personal and domestic segment is increasingly dynamic.”

Robots for professional and for personal and domestic use are seen as accounting for roughly equal shares of the service robotics market through 2019.

In the professional field, sales of medical robots rank ahead of agricultural and then logistics applications.

The faster-growing personal and domestic market is dominated by household robots such as vacuum cleaners, lawn mowers and window cleaners. Demand for entertainment robots including toys and hobby systems is also growing fast.

A Nearly All-Robot Farm to Sprout in 2017

Sales of humanoid robots as human companions for everyday tasks have until now not been significant, after the first ones were shipped in 2004 to international laboratories and universities for research and development.

But about 8,000 are expected to be sold through 2019 as companies including Japan’s Honda (HMC), Kawada and Toyota (TM) develop them beyond the toy and leisure stage.