This Mega Tech Consortium Wants to Connect All Our Devices 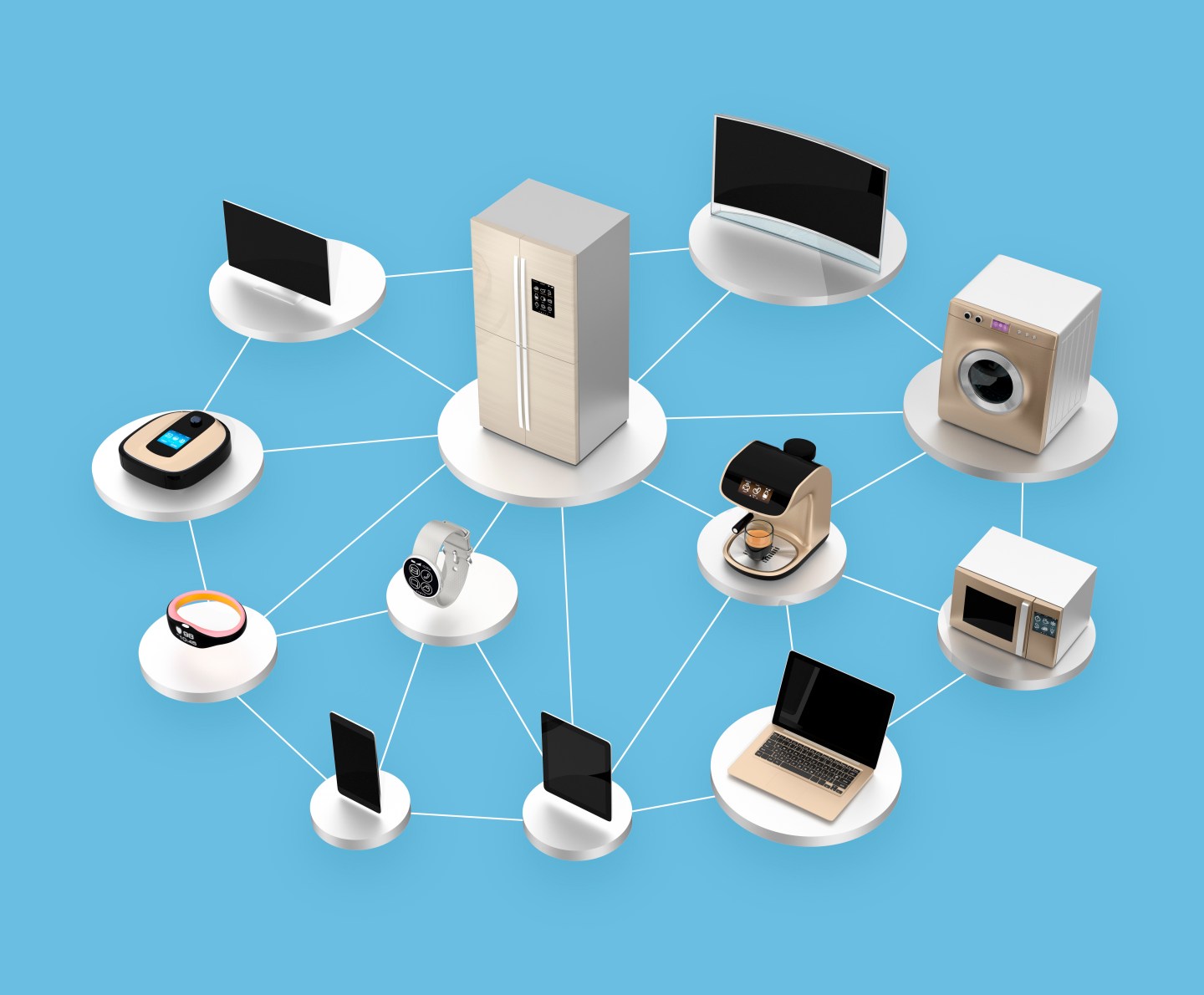 Two groups working to make it easier to connect everything from refrigerators to stereo systems online have joined forces.

The AllSeen Alliance, a pioneer in the so-called Internet of things, and Open Connectivity Foundation, a rival group, said on Monday that they will combine their efforts to speed up the adoption of connected devices.

In theory, this means that appliances or other gadgets using either the AllSeen-backed AllJoyn technology to connect online or OCF’s IoTivity technology will work together and that the combined alliance will sponsor both AllJoin and IoTivity as open-source projects, meaning that the related software will be freely available.

That newly expanded group, which will go by the OCF name, brings together a host of tech companies including Microsoft (MSFT), Intel (INTC), LG Electronics, Qualcomm (QCOM), and Samsung. They all have a vested interest in selling either the devices themselves, the connective tissue that ensures the devices can communicate, or associated services delivered by the connected system.

But as big as OCF now is, it lacks three key players: Apple (AAPL), Amazon (AMZN), and Google (GOOG). That’s a problem because Amazon’s Echo voice-controlled home hub has gained early traction. Users can tell Echo and its virtual assistant Alexa to play their Amazon music, set up their calendars or shopping lists, and order an Uber ride or a pizza.

Echo’s success has not been lost on competitors. Last week, Google announced its response, Google Home, and started taking orders for units that will be available in November. Apple is also reportedly gearing up a home wireless hub push. Users can already set up their iPad or Apple TV to perform some of those services now.

The problem with three hyper-competitive holdouts is that none of them seem particularly interested in having their devices work well with the others’ ecosystem. The stated goal of the new OCF, on the other hand, is to ensure that most of the billions of devices out there can and will talk to each other when appropriate.

The AllSeen Alliance was created in 2013 by Panasonic, Haier, LG Electronics, Panasonic, Qualcomm (QCOM), Sharp, Silicon Image, and TP-LINK. The Open Interconnect Consortium, arrived the following year backed by Intel (INTC), Broadcom, Dell, and Samsung Electronics. Then in February of this year, Microsoft, Qualcomm joined that effort, which was renamed the OCF.