In Your New Google Home, Apple and Amazon Don’t Exist 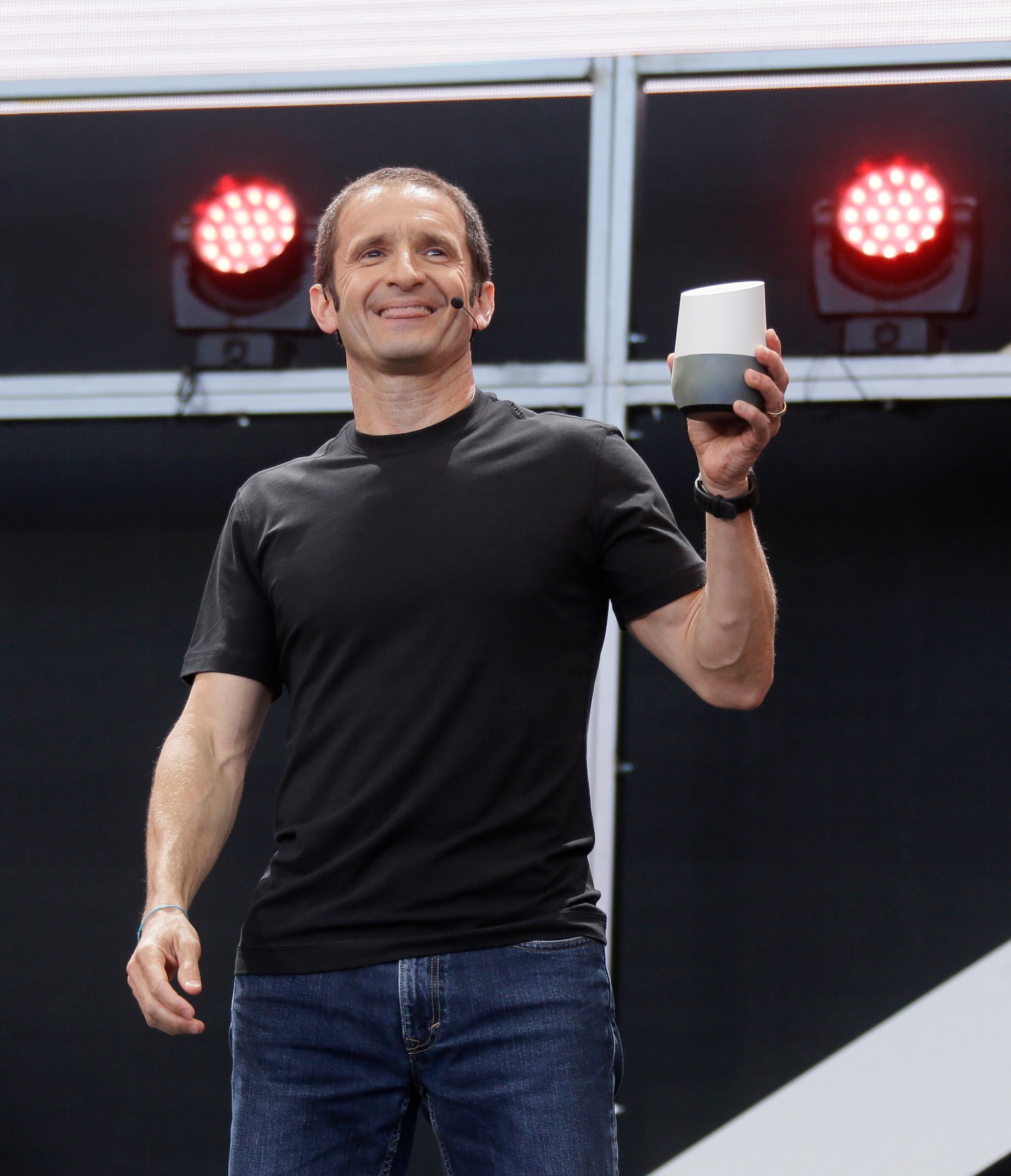 As expected, Google introduced its new smart-home device on Tuesday at a star-studded event in San Francisco. Known simply as Google Home, the table-top unit contains an artificial intelligence-powered assistant that users can give voice commands to, just as they can with the Amazon Echo.

The Google unit comes with a bunch of interactive services already built in, including weather reports. Users can stream video from YouTube to any Google Chromecast device in their home by simply speaking a command, and if they have web-enabled lights and other similar devices in their home, they can control many of those too with their voice.

There are a couple of things the Google Home can’t do—and will likely never be able to do—and that includes playing music from either Apple or Amazon’s streaming music services. It’s unlikely Google Home will ever allow you to order products from Amazon’s online store either.

The voice control and streaming works great if you subscribe to Google Play Music, of course, or if you signed up for YouTube’s subscription service, YouTube Red (users get six months worth of the latter for free when they buy a Google Home). And the device integrates with other music services like Spotify, Pandora, and IHeartRadio.

But if you have already signed up for and use Apple Music or Amazon’s Prime music service, then you won’t be able to access any of those songs easily via your new Google device.

To be fair to Google, you can’t access your Google Play Music or YouTube Red subscription services and content easily with your Amazon Echo either. And presumably when Apple has a similar smart home device (something it is reportedly working on), you likely won’t be able to access any of its competitors’ music services easily either.

Theoretically, you can stream audio from other sources through the Amazon Echo if you pair it with a device using Bluetooth. And Google Home lets you stream any audio service that has Chromecast support built in. But it’s not easy, and many features are not included.

Google Home also supports other music services besides Google's, and you can set any of them as your default. (NOT supported: Apple Music.)

And the reason neither company makes this easy to do is that the real point of these devices is to try and convince users to sign up to and use the music service of the company that built them—whether it’s Amazon or Google—and by extension lock them into its other services as well. So there’s not much incentive to build support for alternatives into the device.

It’s a good thing the early days of television weren’t like the smart-home device race, or we would have had to buy TV sets that only showed programs licensed by one TV manufacturer.