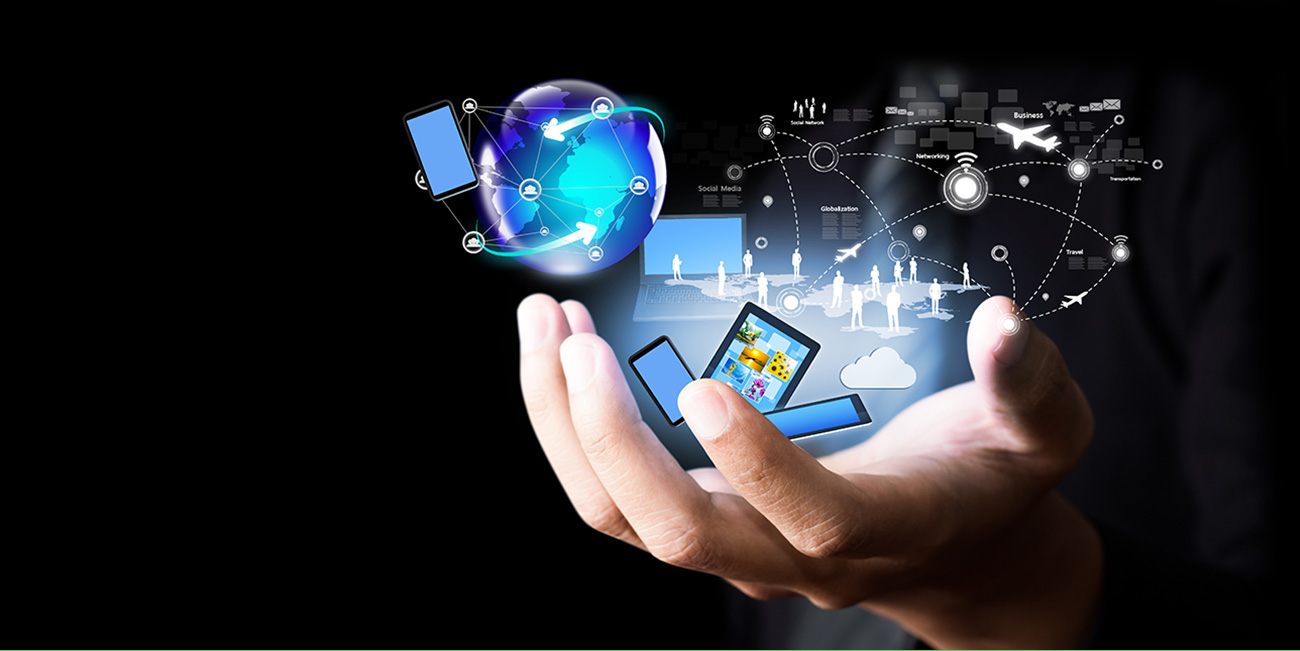 Stop me if you’ve heard this before. A bevy of leading tech vendors have allied to ensure that the billions of devices comprising the Internet of things can talk to each other and work together “seamlessly.”

If that verbiage describing the new Open Connectivity Foundation sounds familiar, it’s because you have heard it before, at least if you were paying attention in July 2014 when Samsung, Intel, and others backed the Open Interconnect Consortium to make sure the billions of devices comprising … You get the drift.

So, what happened in the interim is that Microsoft (MSFT), Qualcomm (QCOM), and Electrolux (ELUXY), all giants in their own areas, joined the OIC effort, and on Friday, it was officially reborn with a new name. Magic!

Clearly these were big name additions. (There was also one big name subtraction: OIC founding member Broadcom soon left the consortium, reportedly over concerns over how intellectual property would be handled.)

Microsoft is making a big Internet of things push both with its Azure cloud—a place to aggregate and crunch all that diverse data—and with Windows 10. Qualcomm is the market leader in smartphone chips and would like to expand into other devices as well. Electrolux is a leading maker of household appliances.

The fact that Qualcomm has joined a group that was co-founded by chip rival Intel is intriguing. Intel dominates the chip market for PCs and laptops, but that segment is slowing down. Qualcomm sells the chips that power most smartphones, but even it sees the Internet of Things as a golden opportunity to sell more silicon.

That gives OCF a long list of backers. In fact, it appears almost anyone who is anyone in the Internet of Things is there with two notable exceptions: Amazon (AMZN), which backs the popular Echo connected home device is absent as is Google (GOOG), which owns the Nest connected thermostat franchise.

The idea of the Internet of Things is that devices ranging from Fitbits and Jawbones to home appliances to cars to machine tools and heavy equipment can talk to each other or to their users as needed. Clearly, that requires a lot of work around converging protocols. If the devices don’t speak the same language, they can’t talk. So if you want a smart, connected home, it’s really hard to get there now unless you get all your devices from one company.

More broadly speaking, the Internet of Things raises lots of questions around securing different types of data and making sure it gets shared only when appropriate. These are the problems that the newly-reconfigured foundation is attacking.

It is also a laudable goal that is already being pursued by other multi-vendor efforts, including the AllSeen Alliance. Microsoft, Qualcomm and Electrolux are also AllSeen members. It’s unclear how or if OCF’s work will jibe with what AllSeen does but apparently steps are being taken to preserve investment in AllSeen.

There is also the Industrial Internet Association founded two years ago by AT&T (T), Cisco (CSCO), General Electric (GE), IBM (IBM), and (yes) Intel. Its stated goal is to “enable organizations to more easily connect and optimize assets, operations and data to drive agility and to unlock business value across all industrial sectors.”

Check out Data Sheet, Fortune’s daily newsletter on the business of technology.

We get it. Making sure connected devices connect is a big job. One important enough to require at least three (and possibly more) multi-vendor consortia.

This story was updated at 4:10 p.m. EST with a quote from Microsoft executive vice president Terry Myerson’s blog post.