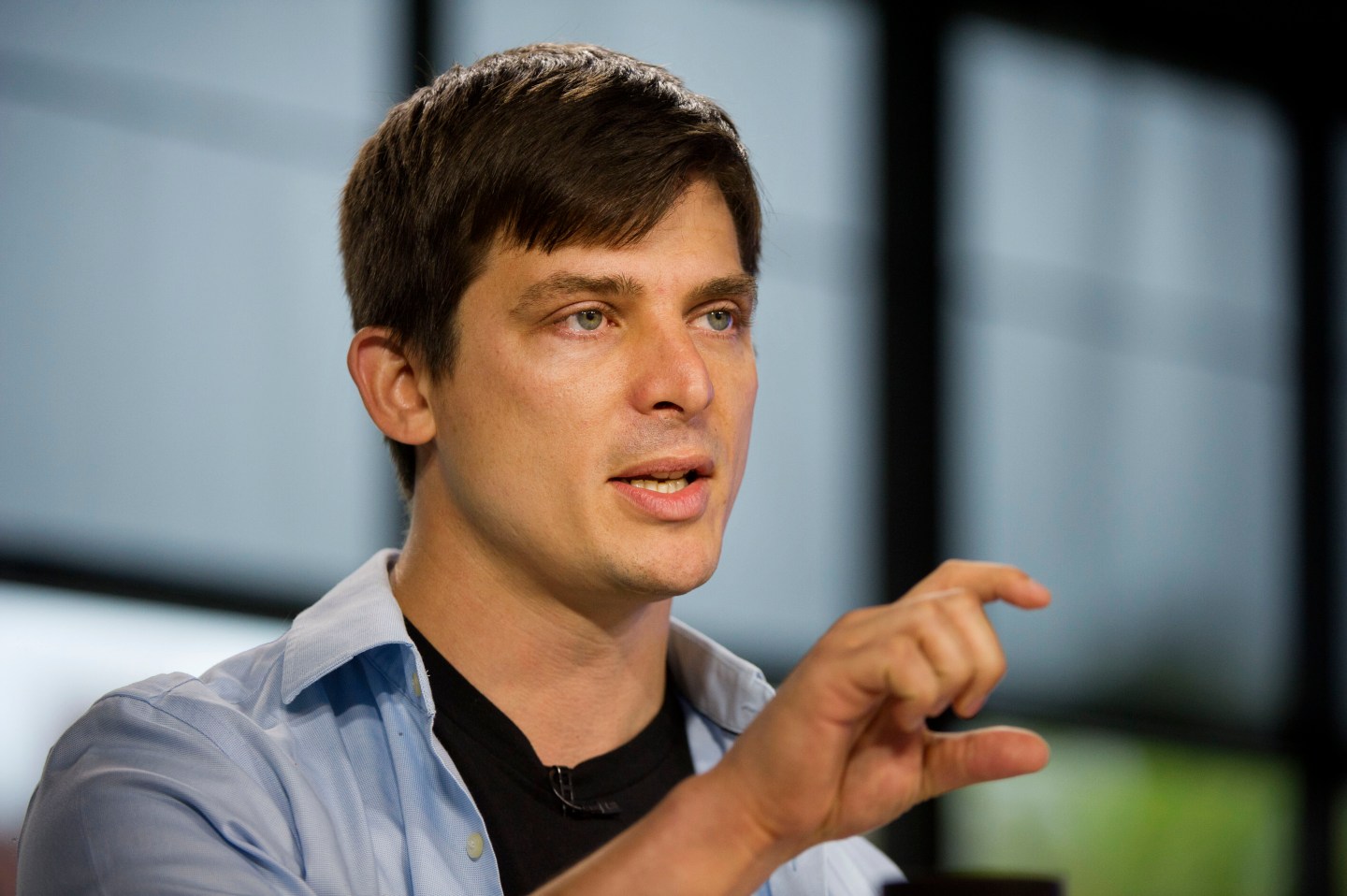 Last fall media reports started to circulate that vegan mayo company Hampton Creek was in the cross-hairs of a “conspiracy” formulated by the American Egg Board (AEB), an industry research and promotional group overseen by an arm of the U.S. Department of Agriculture.

Emails released under the Freedom of Information Act showed that the AEB was growing increasingly alarmed that the startup and its CEO, both of which eschewed the use of eggs, posed a threat to the industry and were gaining too much notoriety.

Now, after a year-long investigation, the USDA has determined that the so-called conspiracy was at least in part real, although not illegal, concluding that the AEB exhibited “several instances of inappropriate conduct.”

The investigation was sparked by a complaint from Hampton Creek CEO Josh Tetrick, who put forward nine allegations that included claims that the AEB threatened him in emails, attempted to block the sale of Hampton Creek’s Just Mayo in Whole Foods stores, hired publication relations firm Edelman to wage a campaign against Hampton Creek, and attempted to interfere in the startup’s litigation.

While the USDA found that there was no merit to several of Tetrick’s allegations—it said the threatening emails were “made in jest,” for example—it did find that AEB staffers, a board member, and the organization’s former CEO had sent inappropriate emails. It also said that the AEB had gone beyond its mandate by targeting a specific product and company. In the specific incidences in which the USDA found inappropriate behavior, the “corrective action” it prescribed most often was “training.”

The review found that the previous CEO of the AEB had instructed staffers to delete emails pertaining to the startup after they were read. The former CEO did not agree to be interviewed by the USDA in its investigation. The former CEO, Joanne Ivy, did not respond to a request for comment through the law firm representing her.

“There were no findings of violation of the Act or Order,” said AEB chairman Blair Van Zetten said in a statement, referring to the Egg Research and Consumer Information Act of 1974 and the Egg Research and Promotion Order of 1976. “AEB has cooperated fully and has no further comment at this time.”

The USDA’s finding would seem to be at least a partial victory for Hampton Creek, which has attempted to make itself the emblem of Silicon Valley food-tech innovation and a healthier and greener alternative to Big Food. But the startup is currently embroiled in its own scandal after reporting from Bloomberg that began in August alleged a “pattern of mistaken or exaggerated claims that may prove to be deliberately deceptive.”

Bloomberg’s reporting, in part, claimed that Hampton Creek employees and contractors bought up large quantities of the company’s mayo to boost sales figures. Bloomberg also reported that investor and former full-time chief strategy officer Ali Partovi told the Hampton Creek board that Tetrick was misleading investors. Tetrick declined to comment on the allegations to Fortune.

In July the American Egg Board brouhaha prompted the introduction of a bipartisan bill, which would make these USDA-affiliated organizations more transparent and prevent them from participating in anti-competitive activities.