This is Hampton Creek’s Latest Win in the Mayo Wars 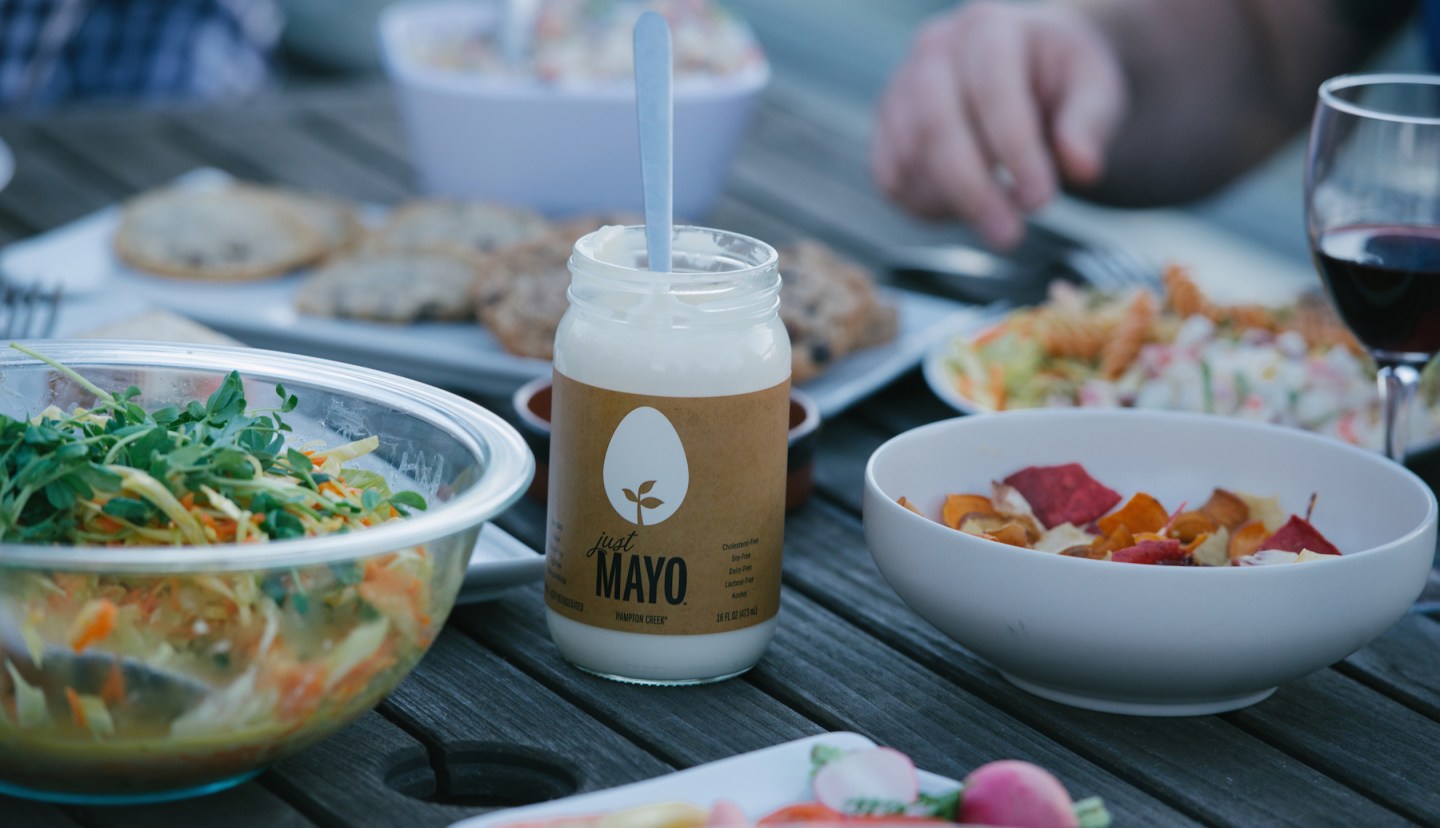 There are few places in Washington these days that exhibit any hint of bipartisanship. But it turns out that reforming checkoff programs—a wonky byproduct of the agriculture industry—is finding consensus on both sides of the aisle.

This morning a bill called the Commodity Checkoff Program Improvement Act of 2016, introduced by Republican Senator Mike Lee of Utah and Democratic Senator Cory Booker, is attempting to make these programs, which promote and do research for commodities—the “Got Milk?” campaign is perhaps the best-known example—more transparent and prevent them from participating in anti-competitive activities.

The U.S. Department of Agriculture’s Agricultural Marketing Service oversees these programs, which are automatically funded by industry producers.

The bill was in part spurred by emails obtained last year under Freedom of Information Act (FOIA) requests, which make otherwise-private government records available to the media and other organizations.

The information released under FOIA showed the American Egg Board, one of the checkoff programs, had waged a campaign against egg-free mayo producer Hampton Creek. The group had tried to keep Hampton Creek’s products out of Whole Foods and described the startup as a “crisis” for the egg industry.

“Last year a FOIA request uncovered some troubling emails between the American Egg Board and top executives in the egg industry,” Lee said in a statement. “This was a classic case of Big Government and Big Business working together to squeeze out smaller rivals and squelch innovation.”

Hampton Creek discussed its experience with both Senators. The startup’s CEO Josh Tetrick says the reform package would prevent the same thing from happening to other small companies and help level the playing field. “It addresses all of the issues that came about through American Egg Board,” Tetrick says of the proposed bill.

The bill would require checkoff programs reveal where their funding is going, maintain a “strict separation  of engagement between the Boards and policy entities,” and engage in no anti-competitive activity or disparage another commodity or product. Checkoff programs would also have to submit to audits by the USDA every five years.

“When checkoff programs engage in anticompetitive activity, it is a threat to a dynamic and informed free marketplace,” said Booker in a statement. “This bipartisan legislation will help increase transparency and restore trust in checkoff program practices.”

Late last month Lee and Booker sent a letter to the U.S. Government Accountability Office asking that it evaluate FOIA requests to the USDA and Agricultural Marketing Services arm in connection to checkoff programs.

In May a number of commodity groups pushed for language to be included in the House Agriculture Appropriations Bill that “urges” the USDA to exempt their checkoff programs from FOIA request.

Lee is also introducing an additional bill that would make producers paying into checkoff programs optional.

Fortune has reached out to the American Egg Board and will update with any comments.