Where’s the Beef? You Won’t be Able to Find out if Agricultural Groups Get Their Way 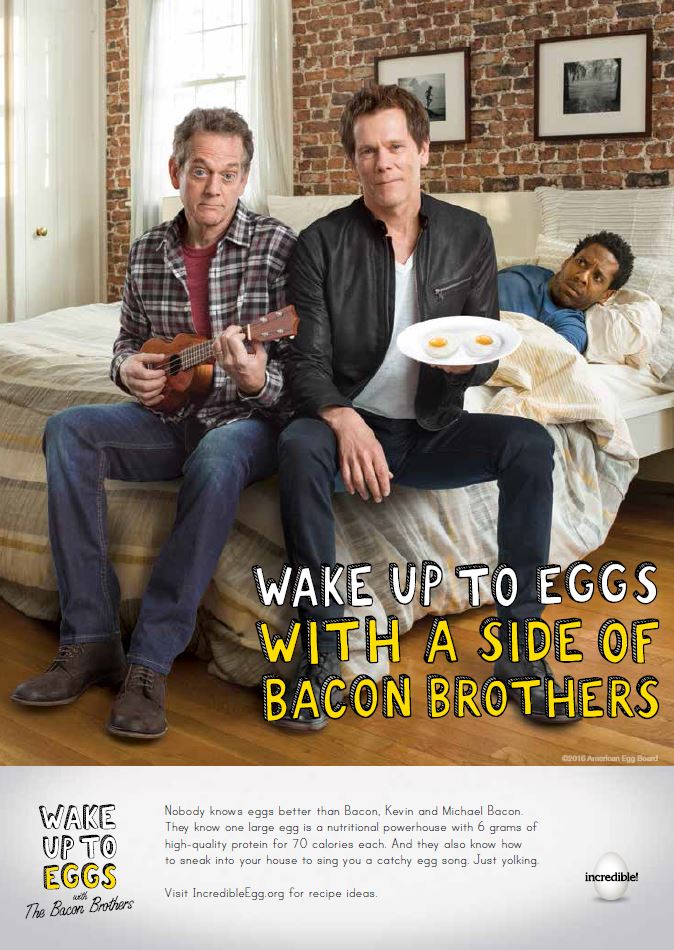 Photo courtesy of the American Egg Board

A number of prominent agricultural commodity groups have successfully pushed for language to be included in the pending 2017 House Agricultural Appropriations Bill that “urges” the U.S. Department of Agriculture to exempt their respective promotional groups from Freedom of Information Act (FOIA) requests, which make otherwise-private government records available to the media and other organizations.

These promotional and research boards, funded by agricultural producers, market their commodities, in some cases with memorable slogans (think “Got Milk” or “The Other White Meat”). The USDA’s Agricultural Marketing Service oversees these programs, which are known as “checkoff programs” because fees to pay for them are automatically assessed to every producer.

The language in the bill, which is awaiting action by the House, makes the case that the research and promotion boards are neither agencies of the federal government nor funded by federal funds and therefore should not be subject to FOIA requests.

The commodity groups argue in the letter, which was obtained by Fortune, that since they reimburse the USDA for costs related to USDA’s oversight, including FOIA requests, the change would “help ensure that producer resources are focused on research and promotion activities.”

The push comes after emails obtained under FOIA last year showed that the American Egg Board had waged a campaign against egg-free mayo producer Hampton Creek. The group had attempted to keep Hampton Creek’s products out of Whole Foods and described the San-Francisco-based startup as a “crisis” for the egg industry.

The release of the emails led to the early retirement of the CEO of the American Egg Board and an investigation by the USDA, which was called for by Sen. Mike Lee of Utah. The USDA says that the investigation is ongoing.

“This is crony capitalism organized by Washington at its worst,” Sen. Lee said in a statement to Fortune regarding the language in the bill. “Not only is the federal government forcing market participants to collude, it is then actively engaging in a cover up of that collusion.”

The United Egg Producers declined to comment, except to note that it and the American Egg Board are “two completely separate organizations.” Both groups, however, have significant overlapping membership and work on behalf of the same industry. In a statement the American Egg Board said it had “no role or involvement in the request by trade organizations for an exemption to the Freedom of Information Act. We have no opinion about their request or the subcommittee’s response to it.”

“I can’t imagine a scenario in which this wouldn’t be inserted into the bill if not for the experience we had last year,” Hampton Creek CEO Josh Tetrick tells Fortune. “The issue here for me is you can’t have the benefits of being connected to and supported by the USDA” and not have some of controls that come along with that. “It’s a symptom of wider things happening in America’s food program,” he adds.

Editor’s note: This story has been updated to reflect comments from the American Egg Board.