An Apple a Day: A Time for Reflection 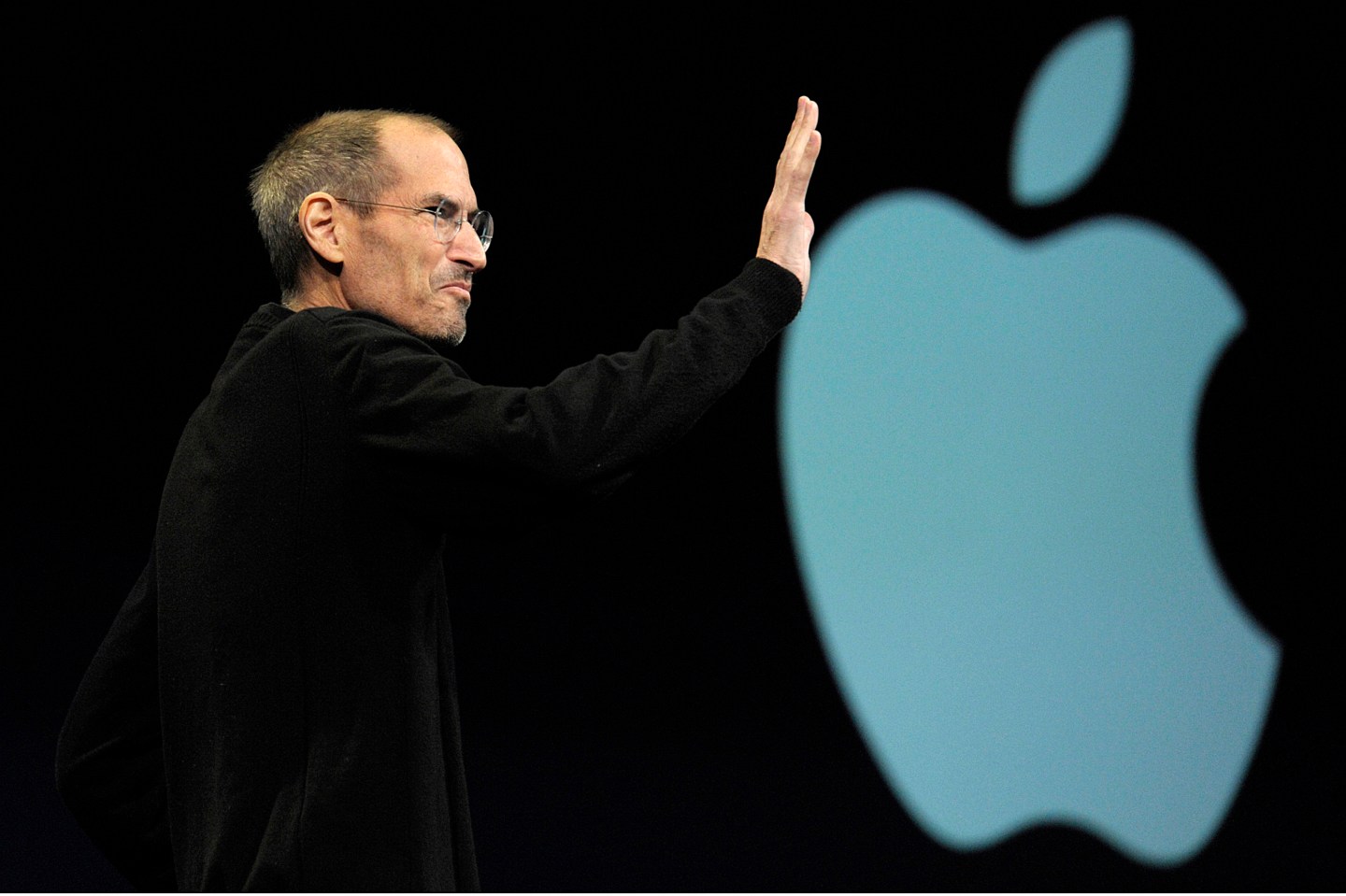 As another week draws to a close, it’s time again to reflect on the Apple universe. But for the first time in a few weeks, Apple has sat back and let everyone else do the talking.

Yet despite the company’s silence over the past seven days, Apple (AAPL) has featured prominently in the news. Five years after Steve Jobs’s death, the company’s co-founder was remembered this week. Meanwhile, Apple benefited from reports that the Samsung Galaxy Note 7 might have exploded yet again—only this time, a replacement unit was the subject. And as another week comes to a close, iPhone 7 and iOS 10 adoption appears to be soaring.

Simply put, even if Apple did little, it was a good week for the company. Here’s why:

One more thing… Is another fight between Apple and the FBI brewing? The FBI said on Friday that it’s trying to unlock the smartphone used by Dahir Adan, the attacker who stabbed 10 people in a Minnesota mall last month. The FBI says it’s trying to unlock the iPhone but has so far not been able to. It’s reminiscent of the iPhone used by San Bernardino attacker Syed Farook, which Apple refused to unlock earlier this year, despite requests from the FBI and Justice Department.