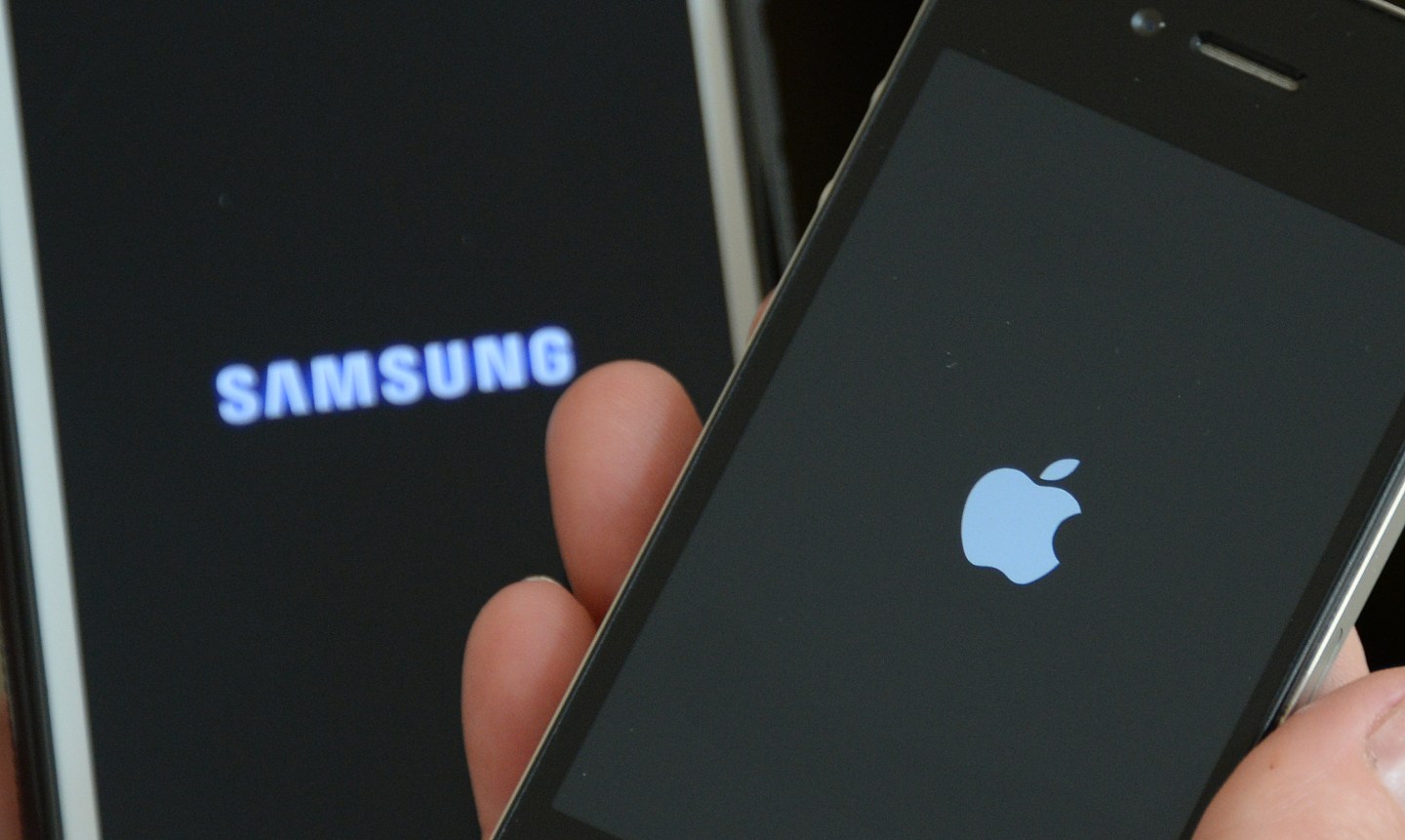 A federal appeals court on Friday reinstated a $120 million jury award for Apple against Samsung, in another stunning twist in the fierce patent war between the world’s top smartphone manufacturers.

The full slate of judges on the U.S. Court of Appeals for the Federal Circuit in Washington, D.C., said a previous panel of the same court should not have overturned the verdict in the case involving three iPhone technology patents last February.

Friday’s 8-3 decision said the jury verdict was supported by substantial evidence and that the three-judge appeals court panel did not follow U.S. Supreme Court limits on the scope of its review.

The appeal stems from a May 2014 verdict from a federal court in San Jose, Calif., which ordered Samsung (SSNLF) to pay $119.6 million for using Apple’s patented slide-to-unlock, autocorrect, and “quick link” features without permission.

The jury had also found that Apple (AAPL) infringed a Samsung patent on digital photo technology and awarded $158,400 in damages. Friday’s decision upholds that award.

The two companies have been battling over mobile device technology patents for years, with Apple mostly prevailing.

In December, Samsung paid Apple $548.2 million stemming from a separate patent case. Part of that dispute has been appealed to the Supreme Court, which will hear it on Tuesday.