An Apple a Day: How to Get a Headphone Jack for iPhone 7 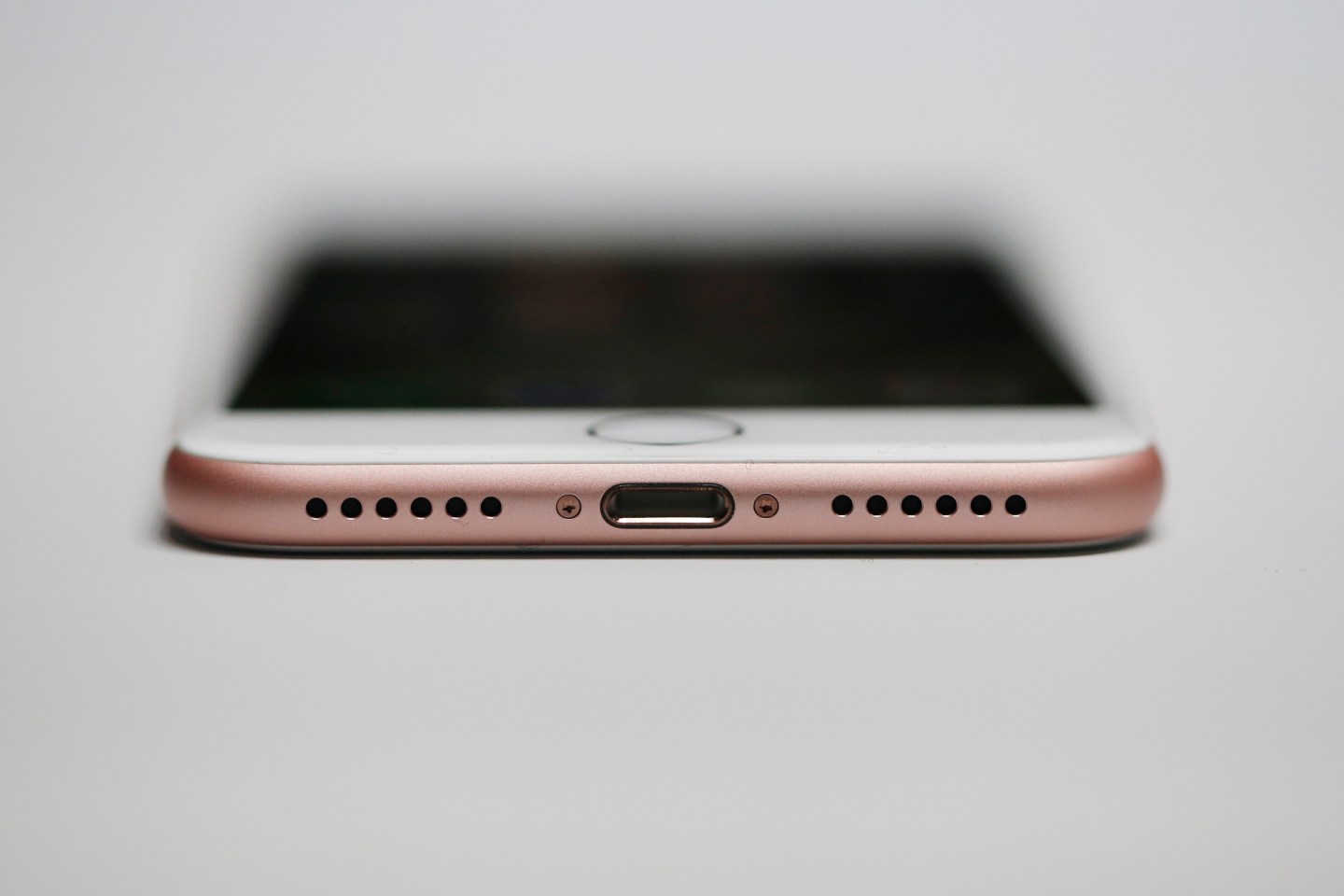 Apple’s decision to eliminate the headphone jack in its new iPhone 7 is still annoying some users.

In the past week, two separate unofficial workarounds have emerged for adding a 3.5mm headphone jack to the iPhone. The trouble is that only one of them actually works—and requires a phone case to implement—and the other permanently damages the device and fails to provide a wired alternative to listening to music using Bluetooth earbuds.

But that’s just one of many Apple (AAPL) topics this week. In the last several days, two new reports about Apple’s massive $14.5 billion tax fine in Europe and how the company failed to aggressively lobby for a better deal, and speculation kicked into high fear about when the company will next debut new products. Along the way, there’s been talk of iPhone hacking and an admission by Apple executives that they may have been overly ambitious in their roadmap for Apple Music.

Read on to check out the latest edition of An Apple a Day:

One more thing…A man was caught on video on Thursday destroying iPhones, Macs, and other Apple hardware in an Apple Store in Dijon, France. He was reportedly upset with a “repayment problem,” leaving him with no other choice, at least in his mind, but to destroy thousands of dollars of Apple hardware.