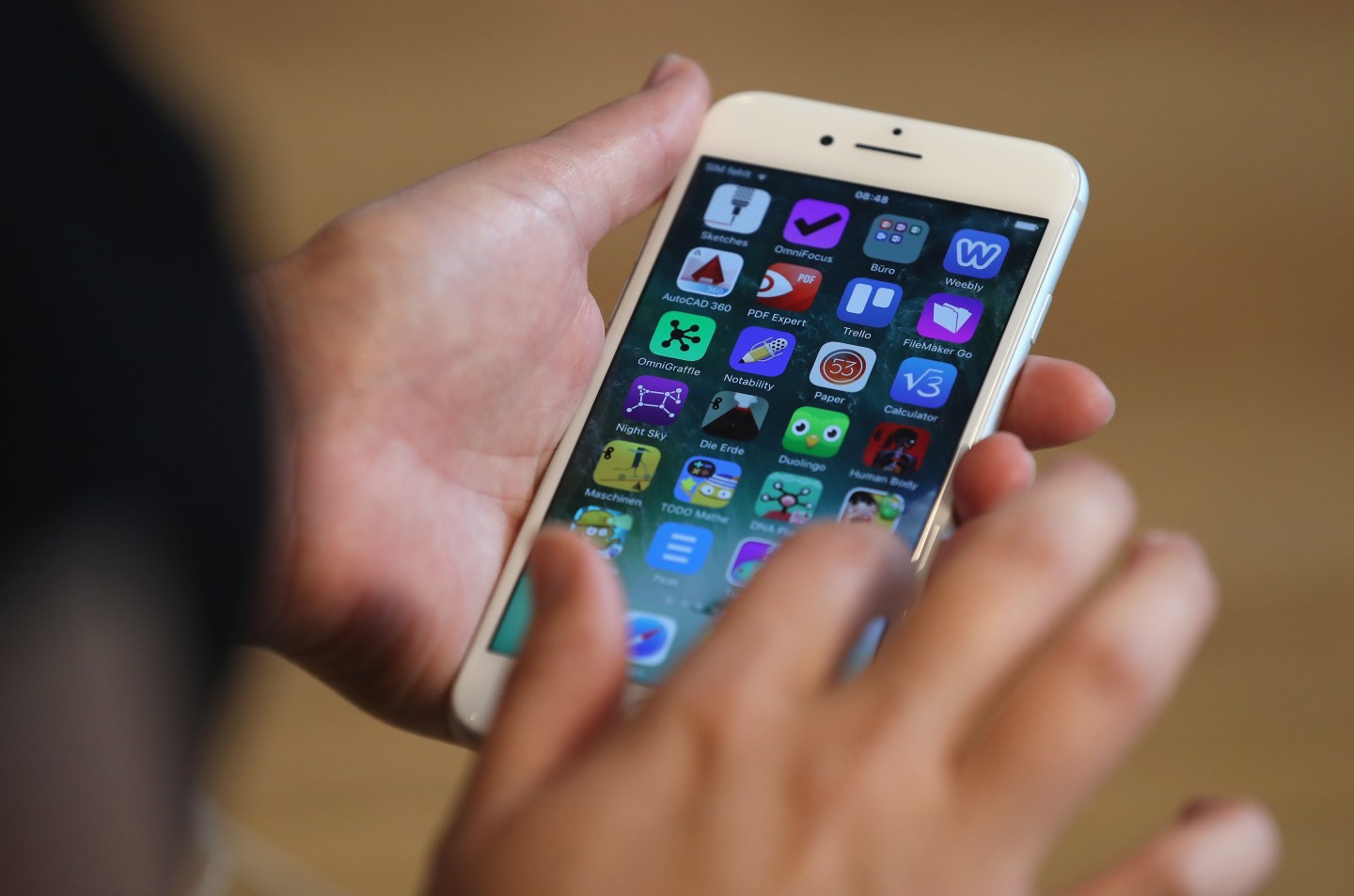 Apple users may come across some buried treasure—or nuisances, depending on how you look at it—when searching for new apps on iOS 10.

The Silicon Valley tech giant has given developers the option to place ads in App Store search results, after testing a beta version of the feature over the summer for a select few. The ads now appear at the top of relevant search results in the store, and can target users by gender, age, and location. Apple first announced the ads back in June.

The ads should help give apps that have been buried in search results—especially those from smaller developers—some much needed foot traffic. After all, the App Store has been flooded with some 2 million apps, making it harder for indie developers to show off their wares. Apple has previously said that it plans to give lesser-known developers a leg up with the ads feature, VentureBeat reported.

It’s unclear how much revenue Apple gets from the transactions, though Mike Dudas, the co-founder of mobile app marketing startup Button, says it’s not significant.

“My fundamental belief is that [with search ads] it will be more accessible,” Dudas said in an interview with CNBC. “I know Apple’s not in need of a couple million in extra advertising revenue. They need to be more accessible. Apple loses, and they know this, in a world where people can’t get past the top 25 apps.”

Apple (AAPL) also seems eager to get the feature off the ground. It offers eligible developers $100 in credit to begin advertising.