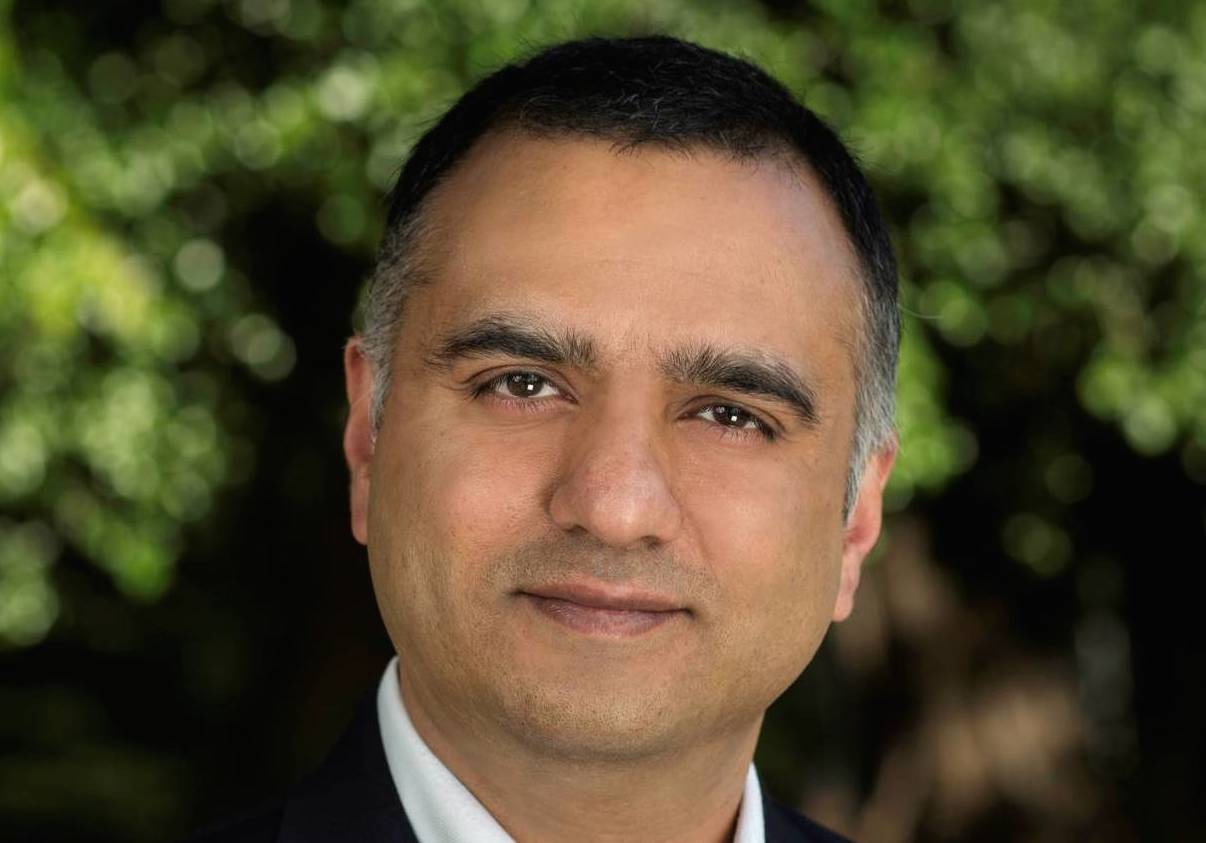 It’s been a nine month-long journey for Nutanix since the data center hardware startup filed for an initial public offering, but the wait was worth it.

The company’s shares closed at $37 on their first day of trading Friday, a whopping 131% jump from the original IPO pricing of $16 a share. Nutanix, which had a valuation of $2 billion as a privately held company, now has a market value of more than $4 billion.

In an interview with Fortune, Nutanix CEO Dheeraj Pandey said he was pleased with the IPO even though it seemed like the company could have raised more money if it had initially priced its shares higher. Nutanix raised almost $240 million in the offering.

“Hindsight is 20-20,” Pandey said. “We wanted to look at the health of the stock itself and we thought we should start with a number we feel confident about.”

Pandey said Nutanix did not want to have an IPO like Facebook’s (FB), in which the social networking company’s public debut flopped (although not everyone agrees). Granted, Facebook’s shares have soared since then.

Pandey said that setting a share price is not rocket science, but rather an art, and that Nutanix “wanted to make it a win-win for investors.” It was up to the public market to determine the “true value” of the company, Pandey said.

Confetti flies for @nutanix as the #NutantNation rings the 🔔 to celebrate #IPO! $NTNX @trailsfootmarks. 🎉 https://t.co/9Z7hm3y1zn

Still, it probably helped that there has been a relative dearth of technology IPOs this year with two of the most prominent taking place this summer: data analytics firm Talend and communications software company Twilio (TWLO). There just aren’t many tech companies going public for investors to latch onto.

Pandey said Nutanix had originally planned for an IPO in January. But he said the company delayed because of the “oil crash,” when falling oil prices caused the stock markets to briefly tumble. He said the market cleared up by summer, and that Nutanix set its sights on the fall for a public debut.

By going public, Pandey said, Nutanix stands to gain more global customers that are more willing to do business with companies whose finances are out in the open. Nutanix plans to expand in countries including Germany and Japan in the coming year, he said.

Earlier this week, Nutanix’s IPO didn’t seem to be a blockbuster. It said it expected to price its shares at around $13 to $14 a share, raising questions about whether the company would be valued at less than its private company valuation of nearly $2 billion. It would have been a major embarrassment. But in the end, investor appetite was strong.

Although Nutanix had nearly $200 million in sales in 2015, it spent roughly $260 million on operating expenses. Pandey, however, said that the company’s billings indicate strong demand and the potential for big future growth. Nutanix said that billings for fiscal 2016 are $638 million, or slightly more than double from the previous year.

Similarly, data analytics company Hortonworks (HDP) reported strong billings prior to its 2014 IPO and in early 2015, but the company has yet to become profitable. The company’s share price has since declined 68% since its IPO.

For more about IPOs, watch:

Pandey insisted that Nutanix has a better chance of becoming profitable than Hortonworks because it sells a hardware product and doesn’t rely on consulting or services for revenue growth like the data crunching company.

It should be noted that many companies offer similar data center products like the kind Nutanix sells. This year, technology giants like Hewlett Packard Enterprise (HPE) and Cisco (CSCO) both released data center gear that combines storage, networking, and computing hardware all in one package, like Nutanix. Additionally, Nutanix faces stiff competition from a data center hardware startup Simplivity.

Pandey acknowledged the rivalries, but said that Nutanix’s custom software built into its all-in-one data center product, called a “hyperconverged appliance,” sets it apart. The other products “do a sliver of what” his company’s gear can do, he said.