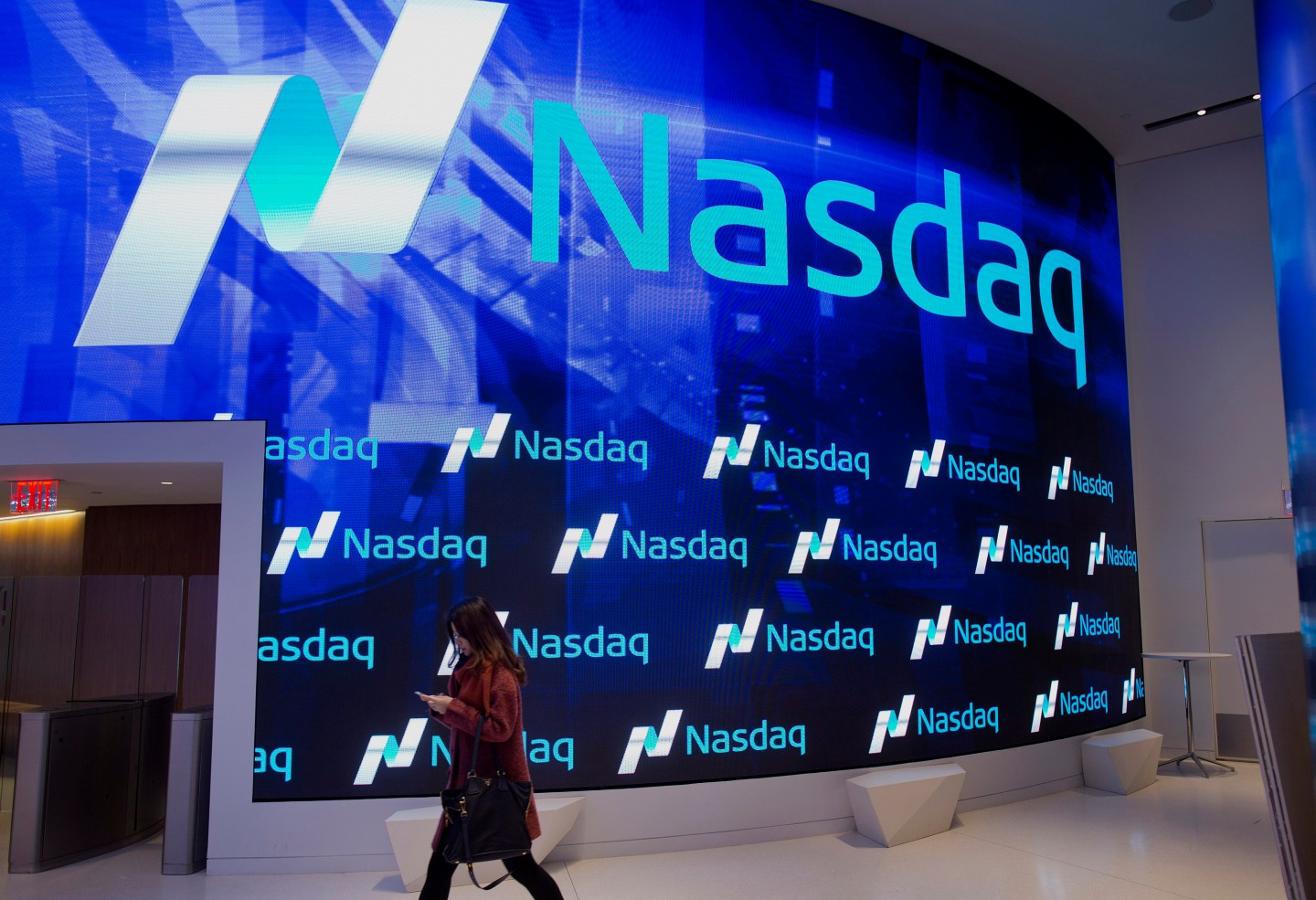 (Reuters) – Online storage startup Nutanix has filed for its long-awaited public offering, the latest indication that the IPO window may still be open for some highly valued tech companies.

Nutanix, which builds server and storage systems for companies, was valued at $2 billion at its last private financing round in August 2014.

Sources familiar with the matter told Reuters in April that the initial public offering could value Nutanix at more than $2.5 billion, including debt.

Tuesday’s filing said Nutanix plans to raise $200 million in the deal, but that will likely change when the company offers a share price. The company, founded in 2009, did not disclose how many shares it would sell.

Based in San Jose, California, Nutanix is not profitable, and for the fiscal year ending July 31, 2015 it lost $126.1 million. Losses widened 50 percent from the prior year.

Its revenue for the most recent fiscal year was $241.4 million, a 90% jump from the prior year.

Nutanix will list on the Nasdaq under the ticker symbol ‘NTNX’.

WATCH: For more about enterprise technology, watch this Fortune video:

Nutanix entered into talks with banks in April, but the tepid IPO market deterred many tech companies from making their debut this year.

Proceeds from IPOs are down 65% from last year, and IPO returns are in negative territory, according to IPO fund manager Renaissance Capital. Public market investors have hotly rejected the valuations of some tech companies.

Nutanix is one of the high-profile unicorns, or venture-backed tech companies valued at $1 billion or more, that have been waiting in the IPO pipeline.

Its filing follows one of the strongest tech IPOs of the year, from software company Atlassian Corp, which raised $462 million in its debut and brought some cheer to the dour market. Atlassian, however, has been profitable for a decade.

Nutanix has raised more than $312 million from investors. Principal shareholders include Lightspeed Venture Partners, which owns 23% of the company, and Khosla Ventures, with a 10.9% stake. Co-founder and Chief Executive Dheeraj Pandey owns 9.2% of the company.