Facebook at Work Could Be Reporting for Duty Soon 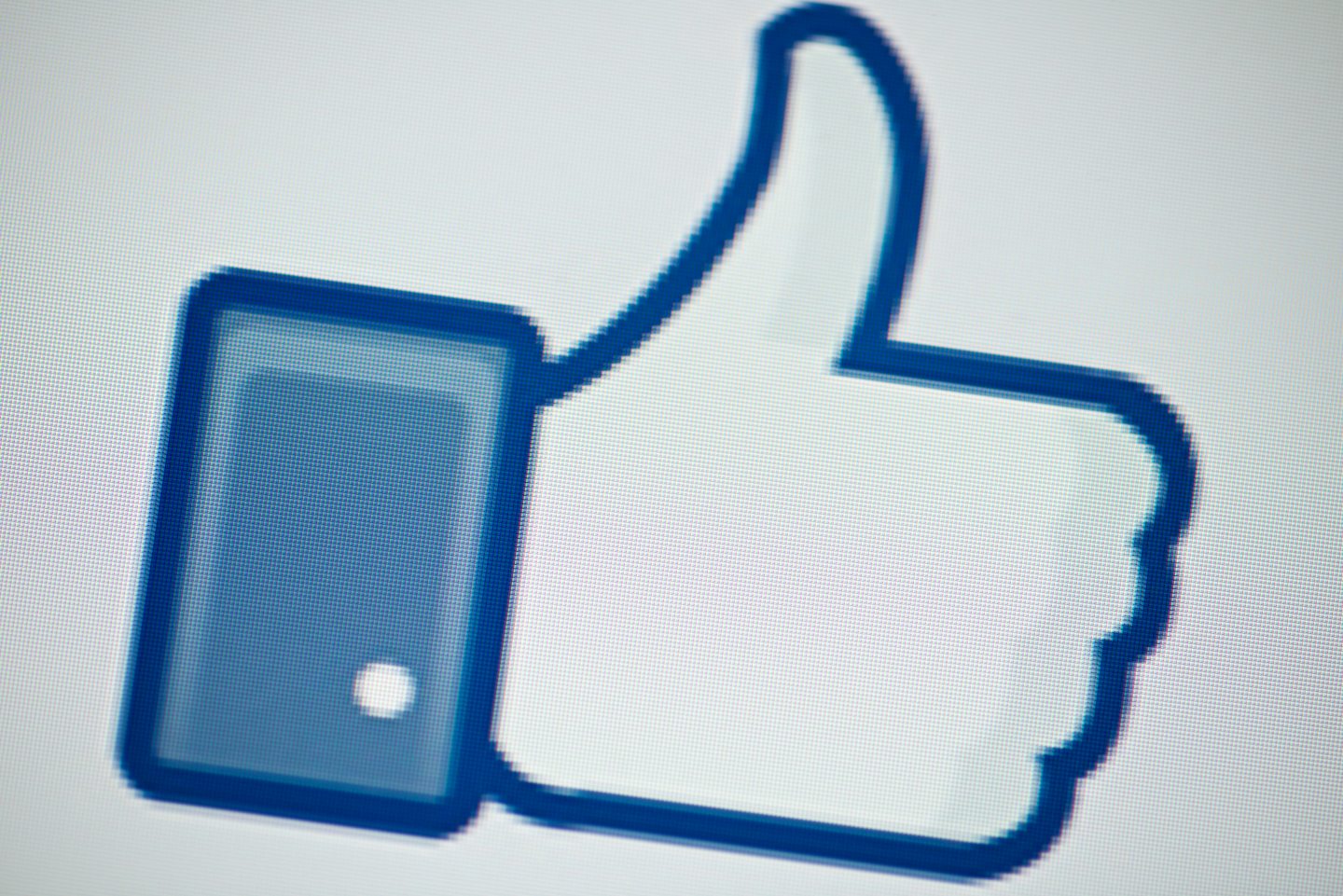 Facebook at Work is about to report for duty. The social networking company’s long-awaited foray into business applications will formally debut in London on October 10, according to tech site TechCrunch.

The news site further noted this would be Facebook’s first major product launch to take place outside the United States.

Thus far, Facebook is seen as a fun-and-games site, not something corporate employees use to converse or track each other. But Facebook at Work, a business-minded operation, could help change that image.

As has been reported, it will be a separate version of the network that can be accessed only from a company’s internal IT systems, and in theory, subject to stricter corporate security and access rules. Personal accounts will be cordoned off.

Aside from having claimed 1.13 billion active users as of June. Facebook (FB) already claims some big customers. The Royal Bank of Scotland is an early user, signing up some 100 employees last year with plans to roll the product out to 30,000 of its 100,000 employees by the end of this year. Norwegian telco Telenor is also aboard.

As popular as Facebook has been for connecting with old and new friends, corporate use is a whole new ballgame—and one in which it must contend with legacy giants. Those include Microsoft (MSFT), which this week said it is folding its Yammer chat into Office 365 workplace applications. Salesforce Chatter (CRM) is another contender.

Then there are some nimble and popular newer players, most notably Slack, which offers companies an internal Twitter-like (TWTR) feed that has taken off like gangbusters. Atlassian’s (TEAM) HipChat is another entry.