More Than 700 Department Stores Have Closed Since 2013 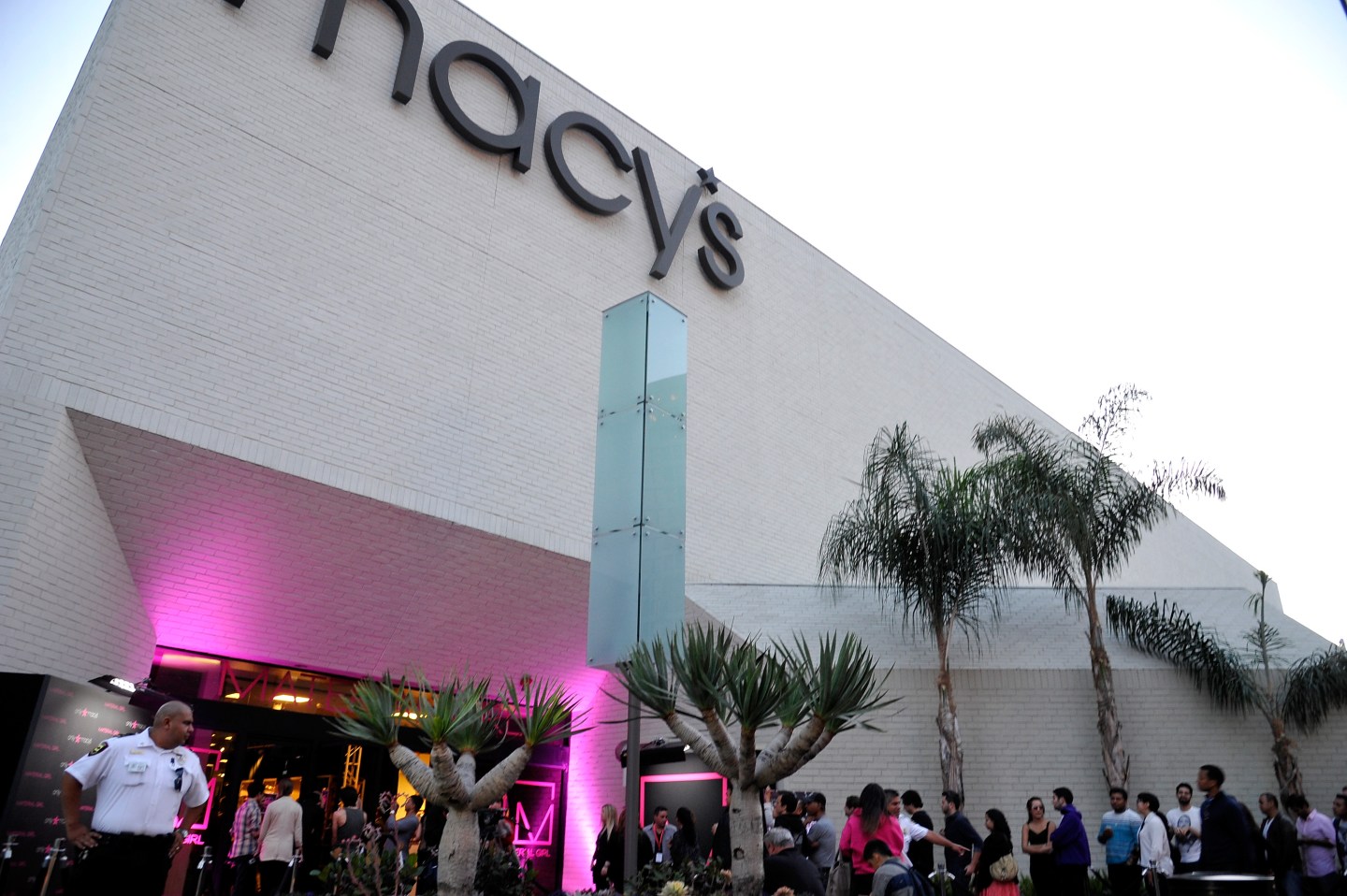 You aren’t imaging things if you think a ton of department stores have shuttered in the last three years.

According to a research report RBC Capital Markets released on Wednesday, Kohl’s, Macy’s (which also owns the upscale Bloomingdale’s chain), J.C. Penney, Dillard’s, and Sears (which also owns Kmart) have closed a total of 700 stores since 2013. That’s almost 20% of those chains’ store count.

The closings are meant to shed poor locations; compete with Amazon; and help companies manage the migration of their own business online.

Macy’s, which is grappling with its worst slump since the Great Recession, announced last month it would close 100 more stores after the holiday season to make way for incoming CEO Jeff Gennette. When he takes the reins in February, Gennette will try to repair the iconic, diminished chain. The company, which is the result of the amalgamation of many regional chains in 2005, has struggled with its fair share of decrepit stores—but it chose to close locations in one fell swoop as opposed to just a few stores at a time.

In Kohl’s case, the drop has been modest: the retailer closed 18 of its 1,150+ plus stores. But with its comparable sales on the decline after a brief turnaround, it wouldn’t be surprising to see the company shutter more locations if it doesn’t enjoy a decent holiday season.

Sears and Kmart have been closing dozens of stores as sales continue to plummet despite CEO (and top shareholder) Eddie Lampert’s promises to reinvent the retailers.

As for J.C. Penney, the retailer said it would close hundreds of stores after former CEO Ron Johnson failed to make good on the promise of a hip rebrand. But the retailer halted closings this year (only seven of 1,000 stores are closing this year) as current CEO Marvin Ellison, profiled by Fortune earlier this year, has said Penney needs the stores to supplement its growing e-commerce business. Ellison also said in not-so-many words that Penney can pick up a lot of business in malls abandoned by Macy’s and Sears. (Sears, a major appliance retailer, is “donating” market share in that category, Ellison said.)

It’s not just the drop in mall traffic: the most recent earnings season showed top department stores, staples of American shopping for more than a century, are having a hard time holding their own against the likes of Amazon.com (AMZN). And analysts expect those problems to persist.

In April, leading real estate analysis firm Green Street Advisors said the top department stores would need to close some 800 stores for sales-per-square-foot to get back to 2006 levels.

Still, wholesale closings present their own risks. As Ellison told Fortune this winter, stores play crucial roles in his company’s e-commerce growth, allowing not them not only to compete with Amazon but also to serve as additional distribution centers and pick-up spots for online orders. Penney has no plans for any large-scale shutterings because the vast majority of its locations are profitable anyway, he added.

Macy’s executives told investors this summer that closing stores unfortunately leads to a reduction of online sales too in many areas, since in retail “out of sight” often means “out of mind.”

Yet it’s pointless to operate stores no one goes to anymore or that are such dumps they hurt the overall brand for the retailer. If department stores struggle yet again this holiday season, expect a spate of store closing announcements the first week of January.