Amazon and the Far Horizon 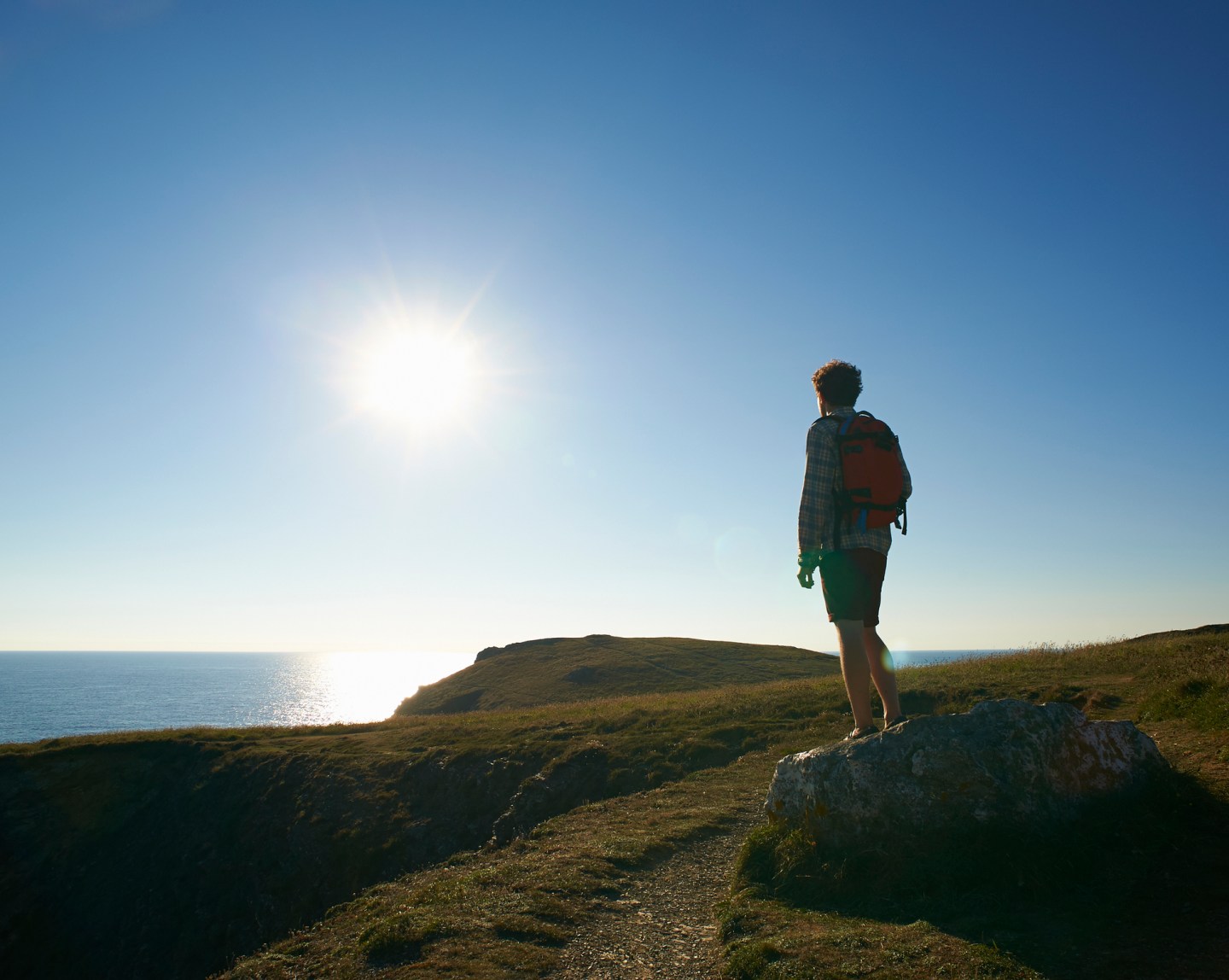 Consider this eye-opener from the Internet marketing firm BloomReach: According to a September poll of 2,000 people, 55% of U.S. online shoppers begin their product searches on Amazon. Let that figure swirl around in your head for a moment. Now think of all the retailers on the web…yes, cute Etsy, too—and imagine 55% of consumers bypassing every one of them and heading straight to Amazon (at least, initially).

But this morning’s offering isn’t a tale about ecommerce. This is, rather, a posting about business horizons.

Amazon founder and CEO Jeff Bezos, as my colleague Adam Lashinsky wrote back in March in a spot-on profile for Fortune, is a “preternaturally consistent” preacher of customer focus and long-term thinking. Since starting the company in 1994, Bezos has been consumed with making Amazon bigger and better—fine-tuning operations, forever expanding its capacity to store a gazillion items and deliver them speedily—even as, for years, those investments and reinvestments have largely erased quarterly profits and occasionally led to blow-out losses.

While Amazon’s bottom line is finally in plus territory—In July, the company reported its third straight quarter of record profit—it’s still determinedly gunning for the horizon. Judging by the company’s heady $387 billion market cap, shareholders seem to be just fine with the Bezosoic timeline.

So, it would seem obvious, then, that the lessons of Amazon have been copied and internalized by corporate leaders everywhere.

Not hardly. In fact, a new study released this morning—conducted by McKinsey Quarterly for FCLT Global—suggests the opposite: Short-termism is winning handily over long-termism. In a survey of more than 1,000 C-level executives and board members around the world, nearly two-thirds (65%) said the pressure to generate short-term financial results had intensified in recent years—and the overwhelming majority of these corporate leaders felt significant pressure to show financial success within two years or less.

FCLT (the initials stand for “Focusing Capital on the Long Term) is a fascinating experiment set up by McKinsey & Co., the Canada Pension Plan Investment Board, and three, perhaps, less-expected partners—BlackRock, the world’s biggest money manager, Dow Chemical, and Tata Sons, the holding company of the India-based conglomerate, Tata Group. It’s a high-wattage, not-for-profit, global organization that’s attempting to change corporate behavior from the top down—working to liberate executive ranks, boardrooms, and institutional investors from the tyranny of quarterly earnings guidance and, instead, getting them to embrace more meaningful metrics of success: from long-term return on capital to 10-year projections of economic value added.

The message isn’t a do-goody one. It’s about sustainable growth. It’s about incorporating the lessons of Amazon.

“There are companies that are not making the investments that would make sense over the long run because of these short-term pressures,” says Sarah Keohane Williamson, FCLT’s new CEO. “Short-termism, effectively, assumes that the world in five years will be the same as the world today. And in most industries, that’s a pretty bad assumption.”