DDB CEO Wendy Clark to Women Executives: ‘Crush’ Those Who Underestimate You 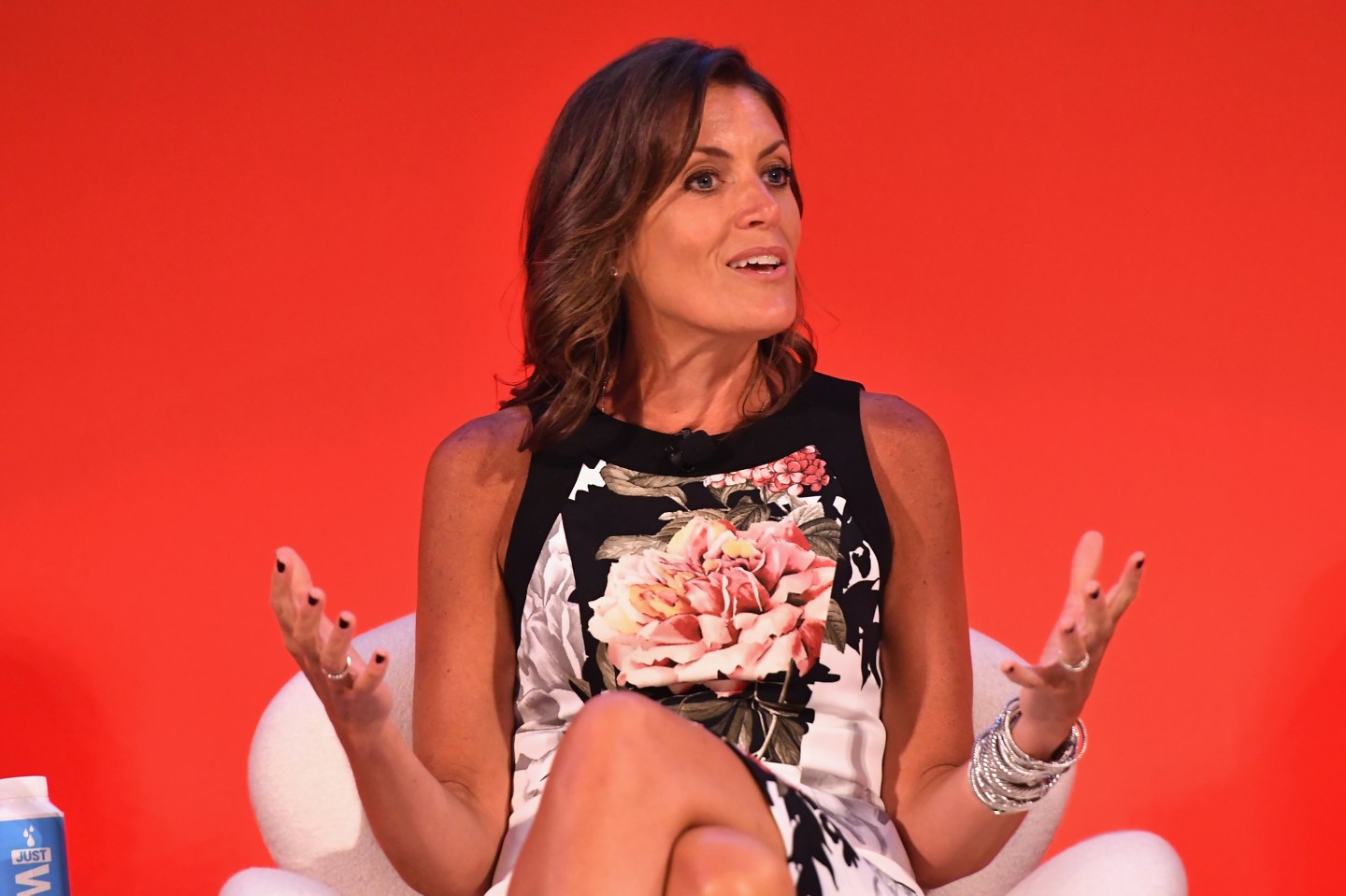 What can you do when your colleagues think you got your job because of a diversity quota?

If you’re Wendy Clark, CEO of ad behemoth DDB North America and former star marketer at Coca-Cola, you let people believe it what they want (they will anyway)—and then you completely blow them out of the water.

Speaking at a Monday afternoon panel at Advertising Week in New York City, Clark recounted her experience of being recruited to head integrated marketing communications and capabilities for Coke (KO) in 2008. “[My colleagues] would say I only got the job because I’m a woman, and there’s a moment there where you can lean into that or use it as fuel,” said Clark. “I sort of played into it, but in the back of my mind, I’m like ‘I will crush each one of you. I’m sorry if it’s painful.'”

Clark was one of five powerful women to participate in Monday’s conversation, which was moderated by AOL’s MAKERS founder and executive producer Dyllan McGee and focused on the “aha” moments from each woman’s journey to the top.

For Regina Wilson, one of ten African American female firefighters at the New York Fire Department (out of a total 10,000 officers) and president of the Vulcan Society, an organization of black firefighters in New York City, that moment came when she was taking the qualifying exam for the FDNY.

“When I got off the train to go and take the exam and I looked at the line going around the school, [I realized that] no one looked like me,” she said. “The aha moment for me was knowing that I wasn’t going to let the fact that no one in the room looked like me stop me.”

For Shelley Zalis, CEO of The Female Quotient and creator of The Girls’ Lounge, it happened while she was formulating a plan to attend consumer electronics and technology tradeshow CES—where she expected to be surrounded by “150,000 men,” she said. “So I called up four girlfriends and they brought their girlfriends, and soon enough we were fifty women.” Being surrounded by women and feeling at home at the tradeshow showed Zalis the “power of the pack,” she said. “A woman alone can have power, but collectively we can have impact.”