Some Samsung Galaxy Note 7 Buyers Are Defecting to the iPhone 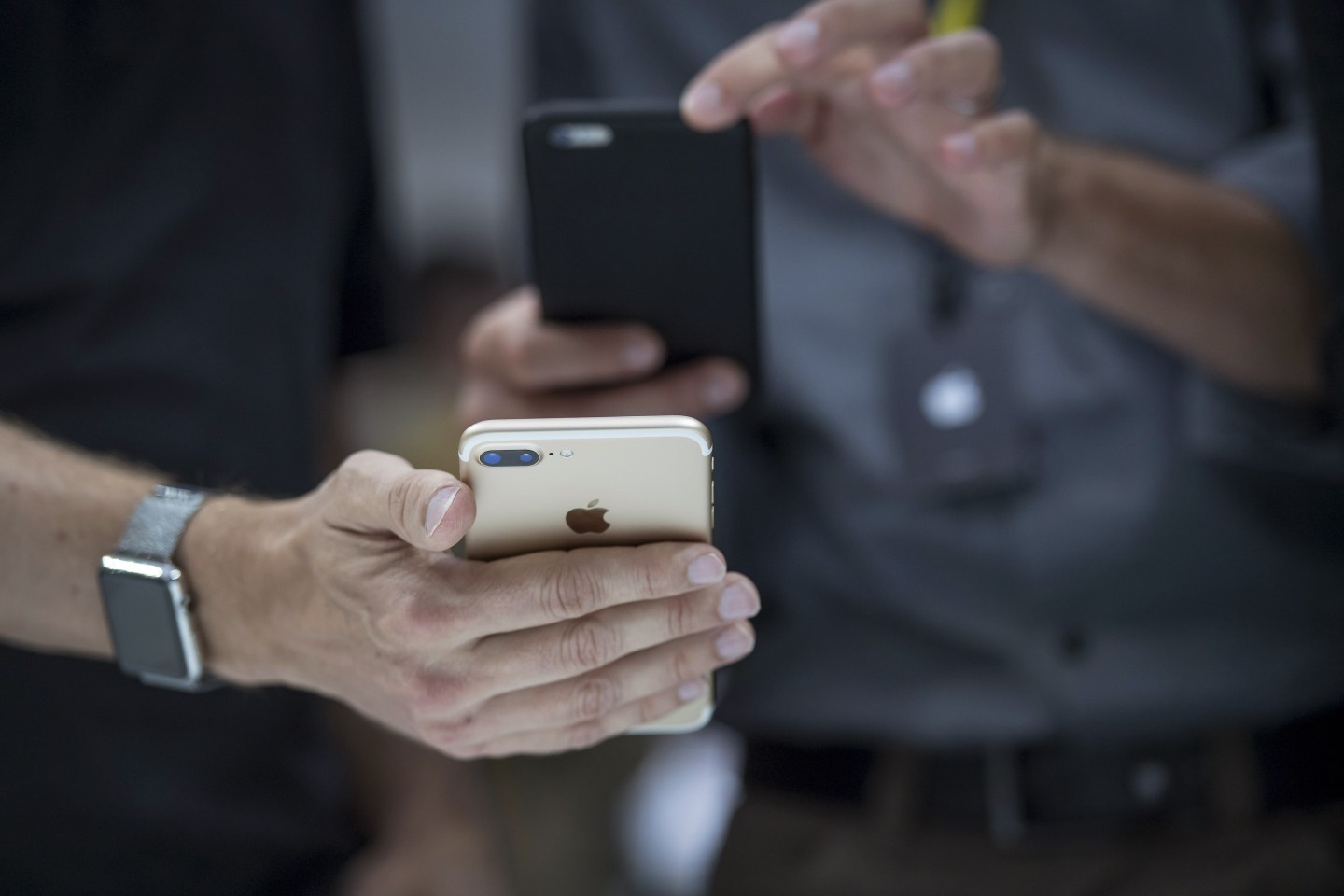 Samsung’s exploding battery problem with the Galaxy Note 7 is turning out to be a boon for Apple.

The timing of the recall of the hazardous device came just as Apple was announcing and putting on sale its iPhone 7 line. As part of the recall, Samsung and carriers that sold the Note 7 have been offering customers who bought defective devices with full refunds or exchanges. But supplies of new, safe Note 7 devices have been tight, putting previous buyers in a bind.

For these customers, the decision has become to wait for a functioning Note 7 or defect to another model.

Now, a survey finds than 26% of Note 7 owners plan to use their refunds to switch to the competition and buy iPhones—more than the 21% who said they would swap from a different Samsung model, such as the Galaxy S7. Only 18% said they planned to get rectified versions of the Note 7, according to the online poll of 507 adults by SurveyMonkey. And 35% said they’d keep the refund, without indicating what phones they would use in the future. Such customers could be going back to prior phones they still own.

Samsung says its data shows a much higher retention rate. About 90% of Note 7 owners have chosen to get a new Note 7 since the corrected model became “widely available,” the company said in a statement. So far, more than 60% of defective Note 7 devices sold in the United States and South Korea have been exchanged, Samsung said.

Analysts have been debating whether the Note 7 recall would help boost iPhone sales. In conjunction with carriers deciding to be surprisingly generous with trade in offers for the new iPhone 7, Samsung’s problems have convinced many on Wall Street that Apple will do better than they had previously expected. Apple (AAPL) shares have gained 5% over the past month as the Note 7’s problems have expanded.

Even with the high defection rate, the impact of Note 7 switchers would likely be modest because so few of the devices were sold in the United States relative to the tens of millions of iPhones Apple is expected to sell here over the next few months.

For more on the Samsung Galaxy Note 7 recall, watch:

Samsung received 92 reports of battery malfunctions in the United States out of the approximately one million devices sold here, the company said two weeks ago as part of a formal recall announcement made in cooperation with the U.S. Consumer Product Safety Commission. Consumers should immediately power down and stop using the recalled Galaxy Note 7 devices, the commission noted.

Some 2.5 million of the premium devices worldwide need to be recalled, Samsung admitted. Some analysts project the recall could cost Samsung nearly $5 billion in lost revenue this year.