Here’s Why Activists Are Mad Over HP’s Printer Lockdown 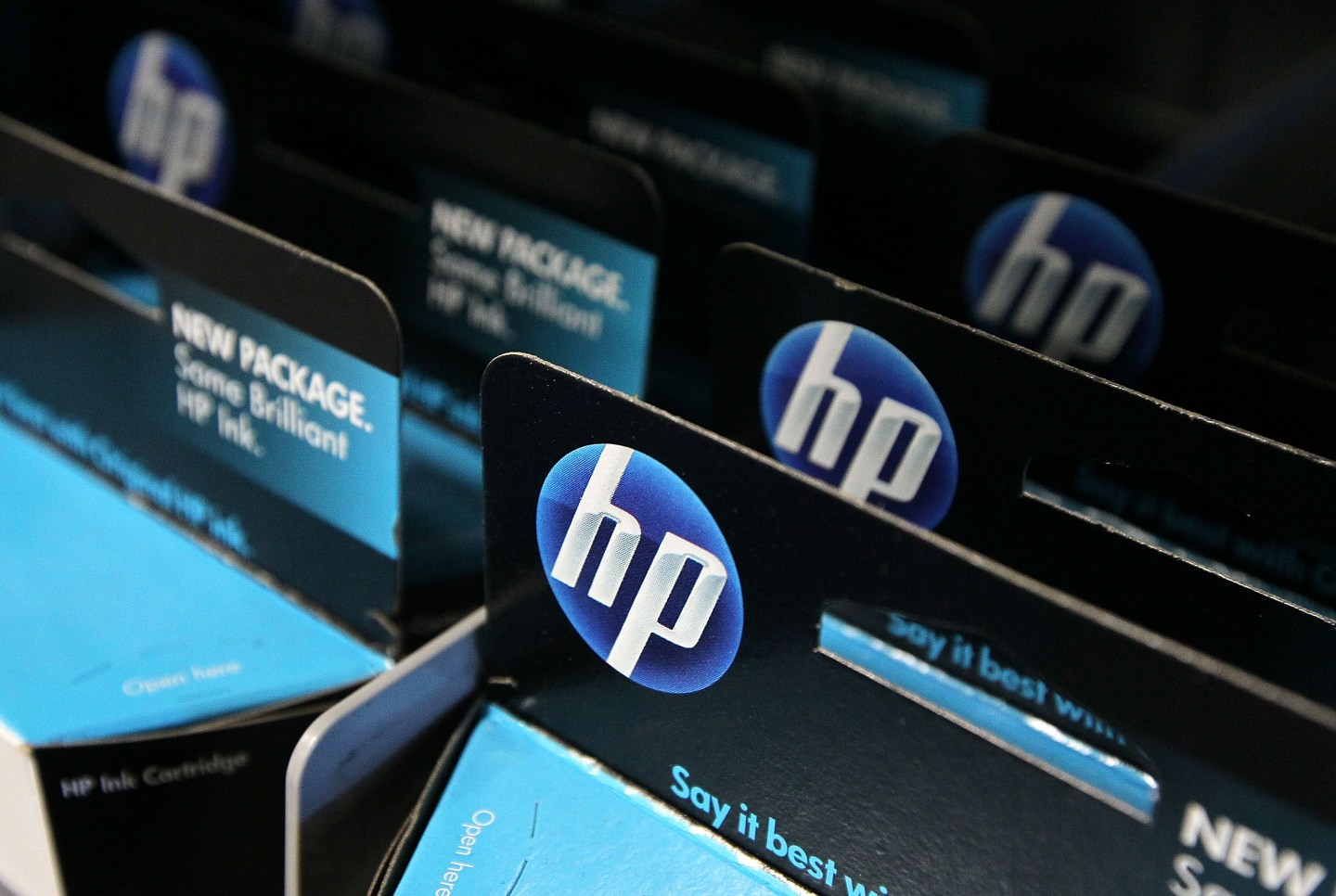 Earlier this month, many users of HP Inc’s (HPQ) printers discovered that the devices were no longer accepting their ink cartridges, which came from third-party manufacturers.

This unwelcome development was first flagged by Dutch printer cartridge vendor 123inkt.nl, which suddenly had more than 1,000 customers calling it up to ask what was going on. A couple days later, HP confirmed it had installed functionality in its OfficeJet printers—sometimes via an update to the printers’ firmware—to protect its “innovations and intellectual property” by rejecting cartridges that weren’t sold by HP itself.

Now, digital freedom activists are deeply displeased with the company.

“You must be aware that this decision has shocked and angered your customers,” wrote Cory Doctorow of the Electronic Frontier Foundation (EFF) in an open letter, in which he suggested steps HP should take to “begin to repair the damage it has done to its reputation and the public’s trust.”

Doctorow added that HP’s customers should be able to choose the ink they put in their printers in much the same way Cuisinart toaster owners can choose their bread. He criticized the company for sneaking the functionality onto printers via what purported to be a security update, arguing that if people mistrust security updates, they might leave their product vulnerable to attack.

The activist and science fiction author also claimed HP had pulled a bait-and-switch:

The software update that prevented the use of third-party ink was reportedly distributed in March, but this anti-feature itself wasn’t activated until September. That means that HP knew, for at least six months, that some of its customers were buying your products because they believed they were compatible with any manufacturer’s ink, while you had already planted a countdown timer in their property that would take this feature away.

Doctorow finished off by asking HP to apologize to its customers, roll back the update, and promise not to do anything like this again.

For more on HP Inc, watch:

This might end up being one of those digital rights management (DRM) schemes that companies end up regretting. Sony (SNE) BMG provided the classic example back in 2005, when it used its music CDs to secretly install so-called rootkit software on users’ computers. The software was designed to stop people copying the CDs, but it also made their PCs highly vulnerable to attack.

Last year, coffee machine maker Keurig also had to perform an embarrassing reverse on its decision to stop its customers from using alternative coffee firms’ pods in Keurig machines. Its sales had plummeted.

HP had not responded to a request for comment on the EFF’s letter at the time of writing.