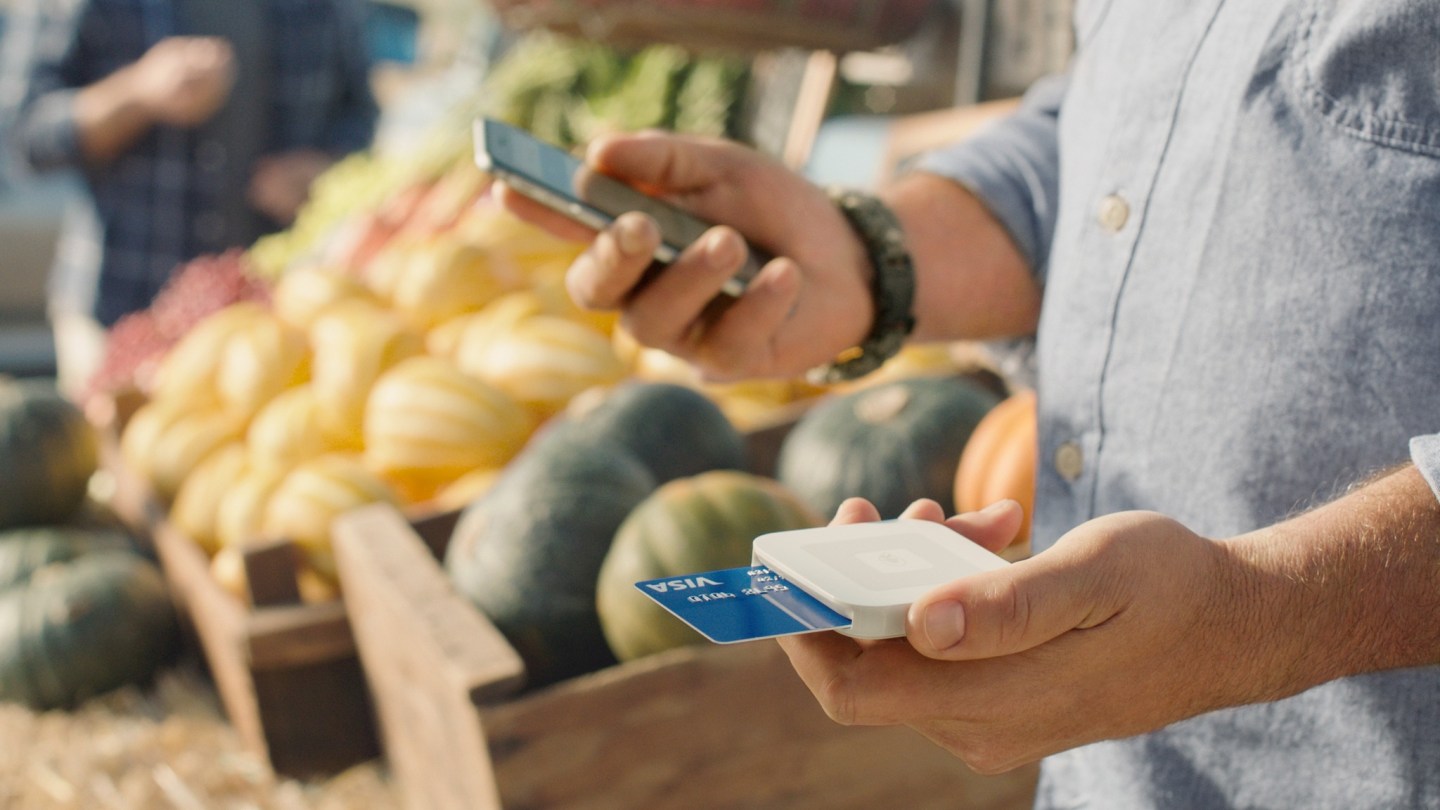 The past year’s transition in the U.S. from swiping credit and debit cards to inserting chip-enabled cards (or EMV) into a chip and pin reader has been rocky, to say the least. Some merchants haven’t been able to get their payments terminals updated to accept the new standard, and even when accepted, the readers take longer to process chip cards than the swipe.

Payments company Square is debuting an update to its chip and pin readers, which also accepts contactless payments, that claims to reduce transaction speed (the time from when you’ve dipped your card to when the payment is complete) to 4.2 seconds. For comparison, that’s 25% faster than the previous speed of Square’s reader, which was 5.7 seconds. The company said that it is also aiming to lower that processing speed to around three seconds.

On average, transaction speeds for chip and card readers can be anywhere from eight to 13 seconds, added the company.

In 2015, Square developed a new, $49 point of sale hardware that allows consumers pay with Apple’s mobile payments contactless technology, Apple Pay, and Google’s rival technology, Android Pay, in stores. Apple Pay lets shoppers with iOS devices to use their phone to pay for goods and services in the U.S., U.K., and a number of other countries, at point-of-sale locations equipped with near field communication technology, known as NFC. The new hardware also was developed to accept chip-enabled cards.

Square reports that chip-enabled cards are now slowly taking over as the standard for credit cards in the U.S. More than 75% of cards processed on Square now contain a chip, up from around 40% a year ago.