Why Billionaires Favor Clinton over Trump 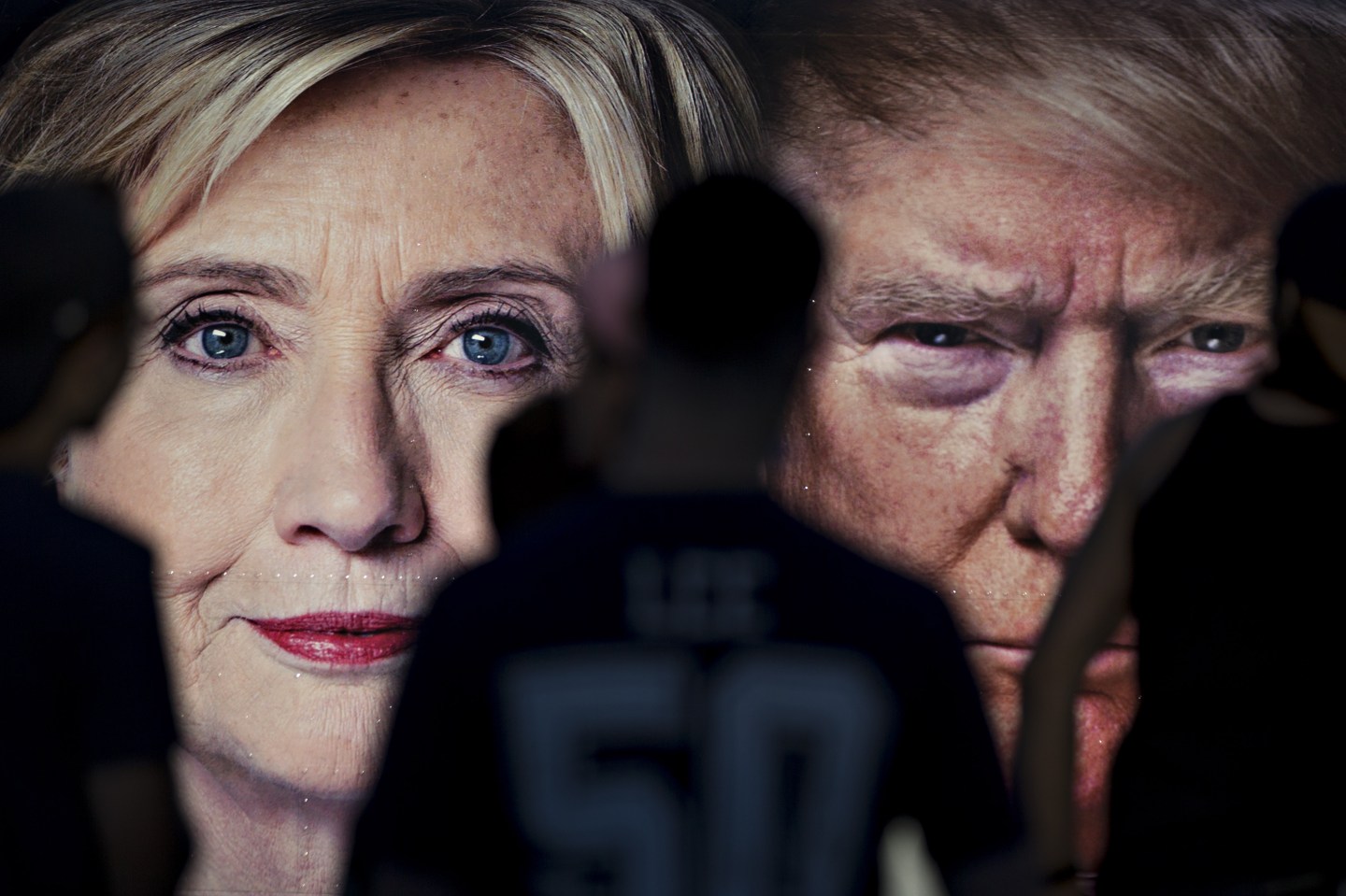 Donald Trump might be in the billionaire’s club, but his cohorts don’t want him to be the next president.

In fact, Democratic presidential nominee Hillary Clinton has out-raised Trump 20 to 1 when it comes to donations from billionaires, according to an analysis by Bloomberg Monday. While Clinton has collected $21.1 million for her campaign and related political action committees from 17 U.S. billionaires, Trump has received $1.02 million from 12.

Clinton’s biggest supporters, at least based on their donations, are two Wall Streeters: George Soros, who has raised $11.9 million on behalf of Clinton, and James Simons, who has brought in $7 million.

Trump’s biggest billionaire donors are the founder of Public Storage, Bradley W. Hughes Sr., and real estate mogul, Richard LeFrak. Hughes has given $449,000 to Trump’s campaign, while LeFrak has donated $100,000.

Clinton’s sizable donation from Wall Street will likely be a sore spot for the candidate during the presidential debate Monday night. Already, the nominee’s relationship with the financial industry has come under fire several times throughout the campaign trail. While banks don’t particularly like Clinton’s idea to add more regulations, they still consider her the more stable option for the economy.

Meanwhile, experts note that Clinton’s plans to spend more on infrastructure, focus on economic growth, and leave doors open to international trade (at least more so than Trump plans to do) are likely to create a better atmosphere for businesses.

And billionaires aside, even the CEOs of the Fortune 100 have donated nothing to Trump, despite the nominee’s assertion that he is a successful businessman and would be better for the U.S. economy.