Hollywood Is in Danger of Losing Its Chinese Audience 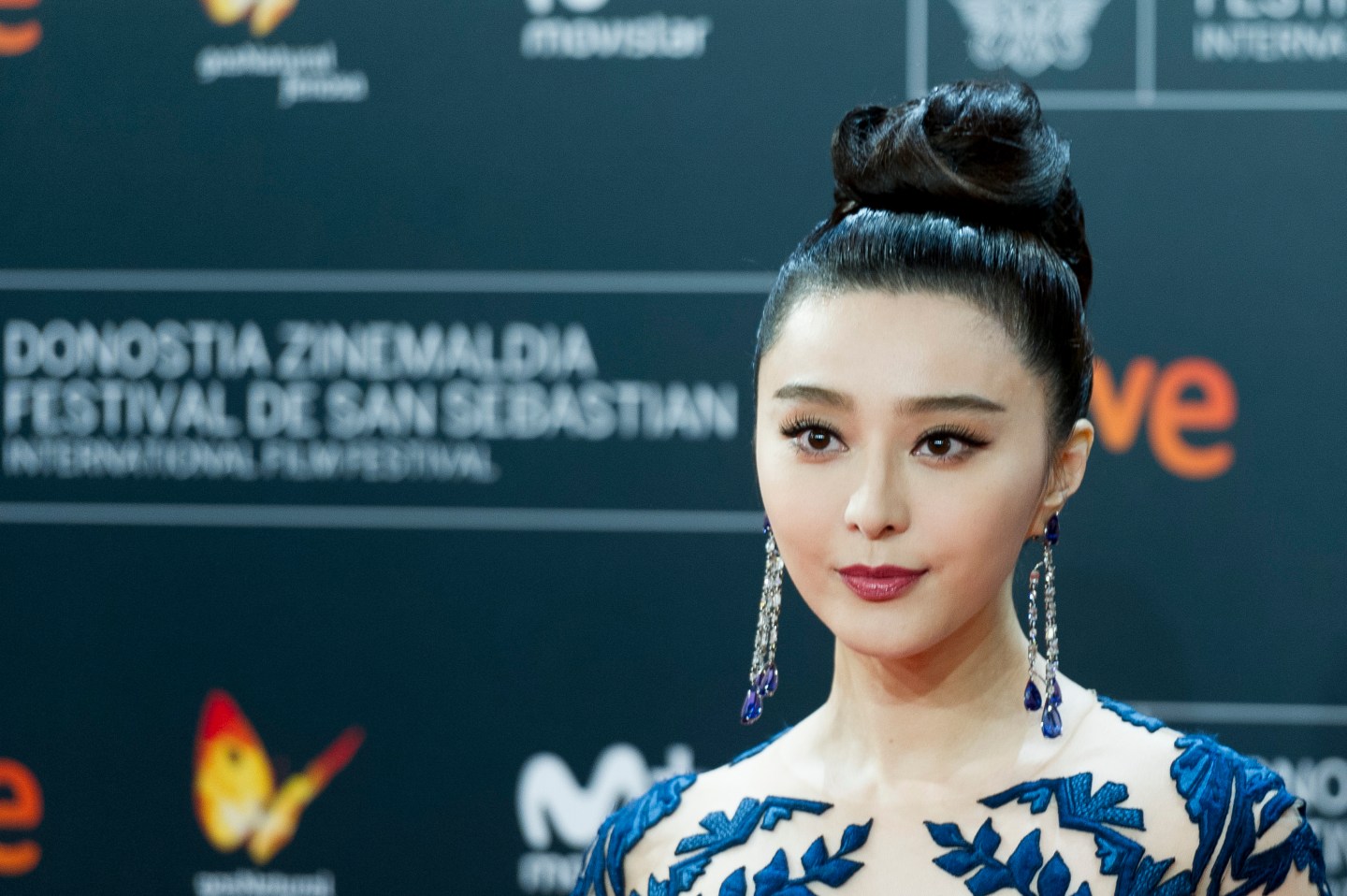 If U.S. movie studios don’t want to lose its Chinese audience, then it needs to find a better way to include Chinese actors in films.

China makes up the second-largest movie market in the world, selling $5 billion in movie tickets this year alone compared to about $8 billion in the U.S., according to the Wall Street Journal. Though ticket sales have remained stagnant this year, China is expected to surpass the U.S. Additionally, American movie studios seem to be losing touch with Chinese audiences as imported movies made up 46.9% of ticket sales in China in the first half of this year, down from 53.5% last year.

Western films have attempted to appeal to audiences in China by incorporating Chinese stars, but critics have suggested that the effort comes off as artificial. They use the phrase “flower vases”—Chinese actors, especially women, whose appearances in movies seem like nothing more than props.

“That’s where people have struggled a bit,” Rob Moore, vice chairman at Paramount Pictures, told the Journal. “Not acting like the person is product placement, like the way you would find a beer can in a movie.” An example of that would be Chinese actress Fan Bingbing’s role in the Chinese version of Iron Man 3, which state-run newspaper Beijing Daily described as “quite embarrassing.”

However, having Chinese actors in Western movies is important for U.S. studios to reach Chinese audiences. Because regulations in the country limit traditional marketing, such as billboards and commercials, and it’s an advantage to work with a Chinese star that has a large social media following. The actor Tweeting or linking to movie promo on Facebook (FB) could help get the word out.

What studios need to do is ensure that Chinese actors aren’t perceived as “flower vases,” but instead they’re put into more significant roles. This includes offering Chinese men and women lead film roles.

Hollywood has long been accused of “whitewashing” Asian roles, with the most recent backlash centering around a rumor actress Jennifer Lawrence was cast to play Mulan in the live-action version of the Disney (DIS) film. Controversy also swirled when news broke Matt Damon was cast as the lead in The Great Wall, though director Zhang Yimou said “the movie is the opposite of what is being suggested.”

“We emphasized that the added Chinese actor in [a] film should be meaningful and proper,” Jie told the Journal. “We understand that a Chinese character will not be a lead role in the film. But if you can at least do that, the local audiences will not criticize it.”