How Apple Is Pushing Its Suppliers to Use Clean Energy 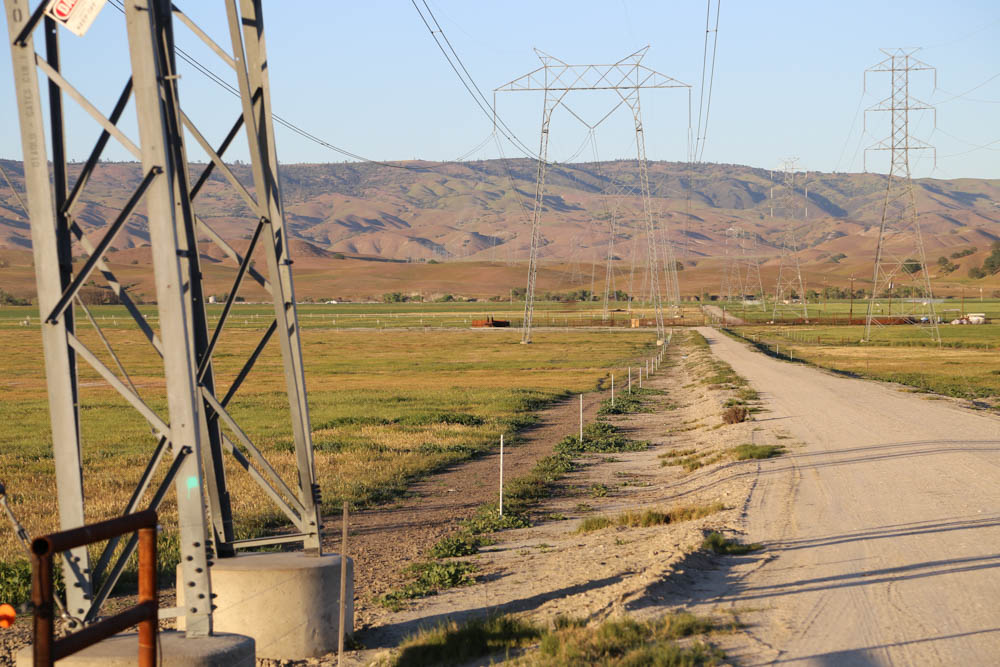 Now that tech giant Apple is powering almost all of its operations using solar and wind, the company is looking to all those suppliers around the world that are producing widgets, chips, screens, and the like for iPhones and Apple gadgets to follow suit.

During a talk for Climate Week in New York City, Apple’s vice president of environment, Lisa Jackson, announced that two more of the company’s suppliers plan to adopt clean energy. Solvay Specialty Polymers, a Belgian company that makes antenna bands for iPhones, and Catcher Technology, a Chinese company that makes aluminum parts for iPhones, both plan to power 100% of their production for Apple with clean energy by 2018.

The news follows commitment from two other Apple vendors, Foxconn and Lens Technology, which have made similar environmental plans in recent years. Foxconn has pledged to build 400 megawatts-worth of solar panel farms in order to offset the amount of energy that its Zhengzhou, China-based factory consumes for the final production of the iPhone.

Convincing suppliers to use clean energy seems could be a harder task than Apple’s own aggressive moves into clean energy. The company now powers 93% of its operations using solar and wind, including tapping a huge solar farm in Monterey County, Calif., which is under construction, as well as large solar farms in Nevada, North Carolina, and Arizona. Apple can also buy and sell energy on the wholesale market, enabling it to transfer or sell excess energy it generates.

In a conversation with Fortune following her talk in New York, Jackson said Apple works with its suppliers to embrace clean energy by providing “know-how,” including information on regulations and best practices to procure clean energy. The world’s biggest tech company has been developing various way to buy and build clean energy for years.

“We can be like their own specialty consultant,” explained Jackson. Apple is also making it clear that it will support suppliers who use clean energy, “including financially,” though that’s not the main issue, said Jackson.

“We are in the helping mode right now. But we put a real value on suppliers who are making this transition,” Jackson said.

At those types of low prices, buying solar energy can lower costs when compared to buying energy from gas or coal plants.