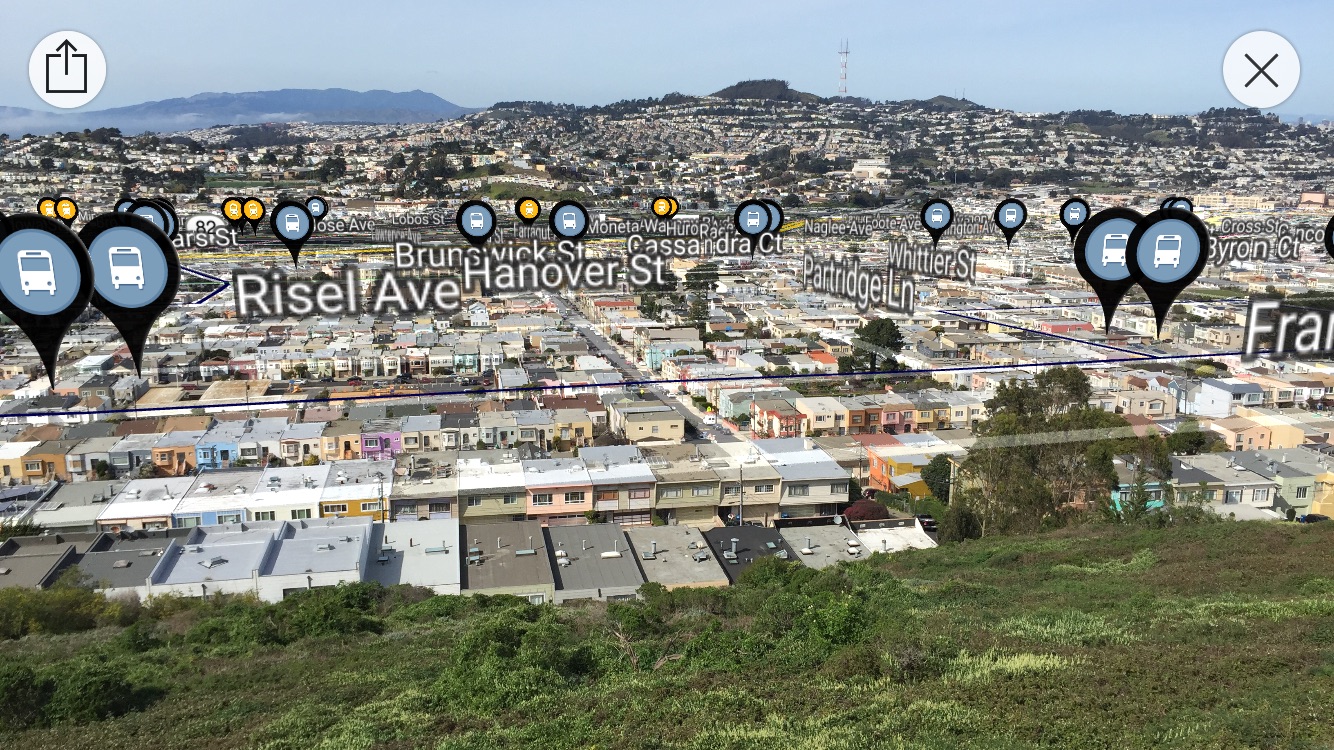 Early this week, the transportation analytics startup Urban Engines announced that it will become part of Google Maps. Urban Engines is primarily focused on route analytics for urban planning, delivery, and commuting, using what it refers to as its “space/time engine” to simulate routes and scenarios and streamline urban transportation.

The acquisition is a kind of homecoming. Urban Engines’ co-founder and CEO Shiva Shivakumar was an engineer at Google for nearly a decade, working on algorithm-based web products like AdSense and Sitemaps, before leaving in 2010 to apply web-style analysis to real-world transportation networks.

Urban Engines’ flagship product is a transportation emulator that lets planners rapidly test transportation scenarios, with tight integration of time-sensitive data. The technology can be applied to everything from planning delivery routes to testing new roads to preparing for disasters.

For more on smart transportation, watch our video.

And while Google Maps is probably the most powerful mapping application (and dataset) around right now, their enterprise applications have been more focused on data visualization than logistics and planning. Though few details were shared about how Google’s new acquisition will integrate into the Maps operation, a focus on solving large-scale problems seems likely.