Netflix Is Being Sued for Poaching Execs From This Hollywood Studio 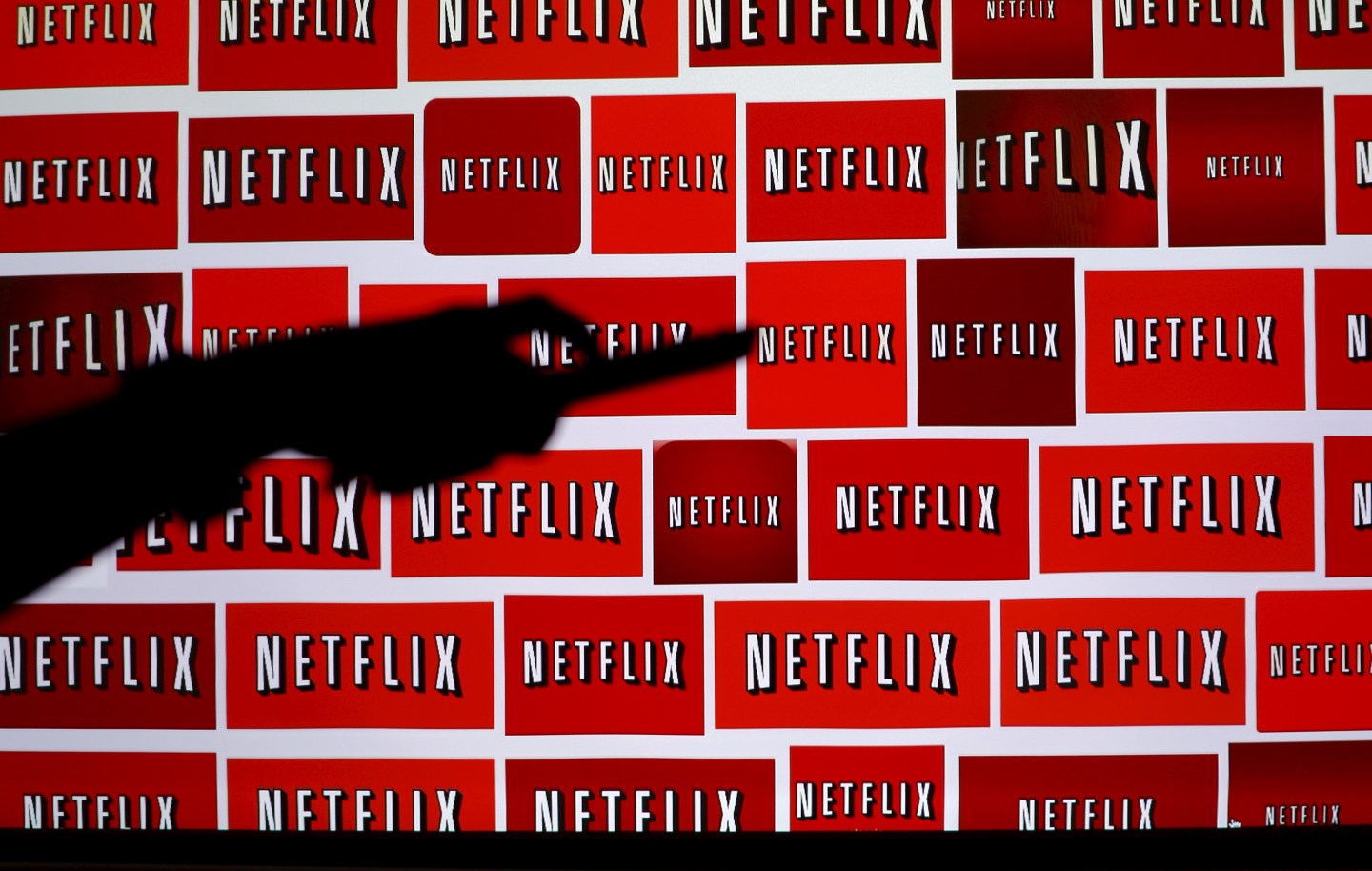 Netflix persuaded two programming executives to jump ship from 21st Century Fox this year, a move the latter claims was illegal because of clauses in the employees’ contracts. Now, the studio is suing Netflix, claiming the online streaming giant knew about those clauses and sought to poach the executives anyways.

The lawsuit, filed in state court in Los Angeles, demands unspecified financial damages and an injunction ordering Netflix not to interfere with its employment contracts. The complaint, which you can view here, reads:

“[Netflix ran] a brazen campaign to unlawfully target, recruit, and poach valuable Fox executives by illegally inducing them to break their employment contracts with Fox to work at Netflix,” it says. “As a direct and proximate result of Netflix’s conduct, Fox has suffered great and irreparable harm.”

The executives in question are Tara Flynn, who Netflix hired as a drama programming development executive last week, and Marcos Waltenberg, who has worked in a similar role since January.

The lawsuit, which comes as Netflix continues to expand its rosters of shows, reflects the highly competitive of the video industry as more and more companies seek to produce original content.

The lawsuit is also remarkable given California’s strict laws against non-compete clauses. Unlike in other states, California does not permit companies to bar employees from changing jobs. Last year, a federal judge ordered giant tech companies to pay $415 million for organizing an anti-poaching conspiracy.

The case, however, names Netflix as a defendant—not Flynn and Waltenberg—which could allow 21st Century Fox to claim it is not enforcing an illegal non-compete agreement. Instead, the company cites illegal interference with its contracts, as well as violation of California unfair competition law.

Netflix, for its part, blasted Fox’s contracts as unenforceable.

“We intend to defend this lawsuit vigorously. We do not believe Fox’s use of fixed term employment contracts in this manner are enforceable,” said spokesperson Anne Marie Squeo. “We believe in employee mobility and will fight for the right to hire great colleagues no matter where they work.”

The lawsuit was first reported by the Wall Street Journal.

This story was updated at 6:20pm ET with details of the complaint and 21st Century Fox’s statement.