Tech workers will get average of $5,770 under final anti-poaching settlement 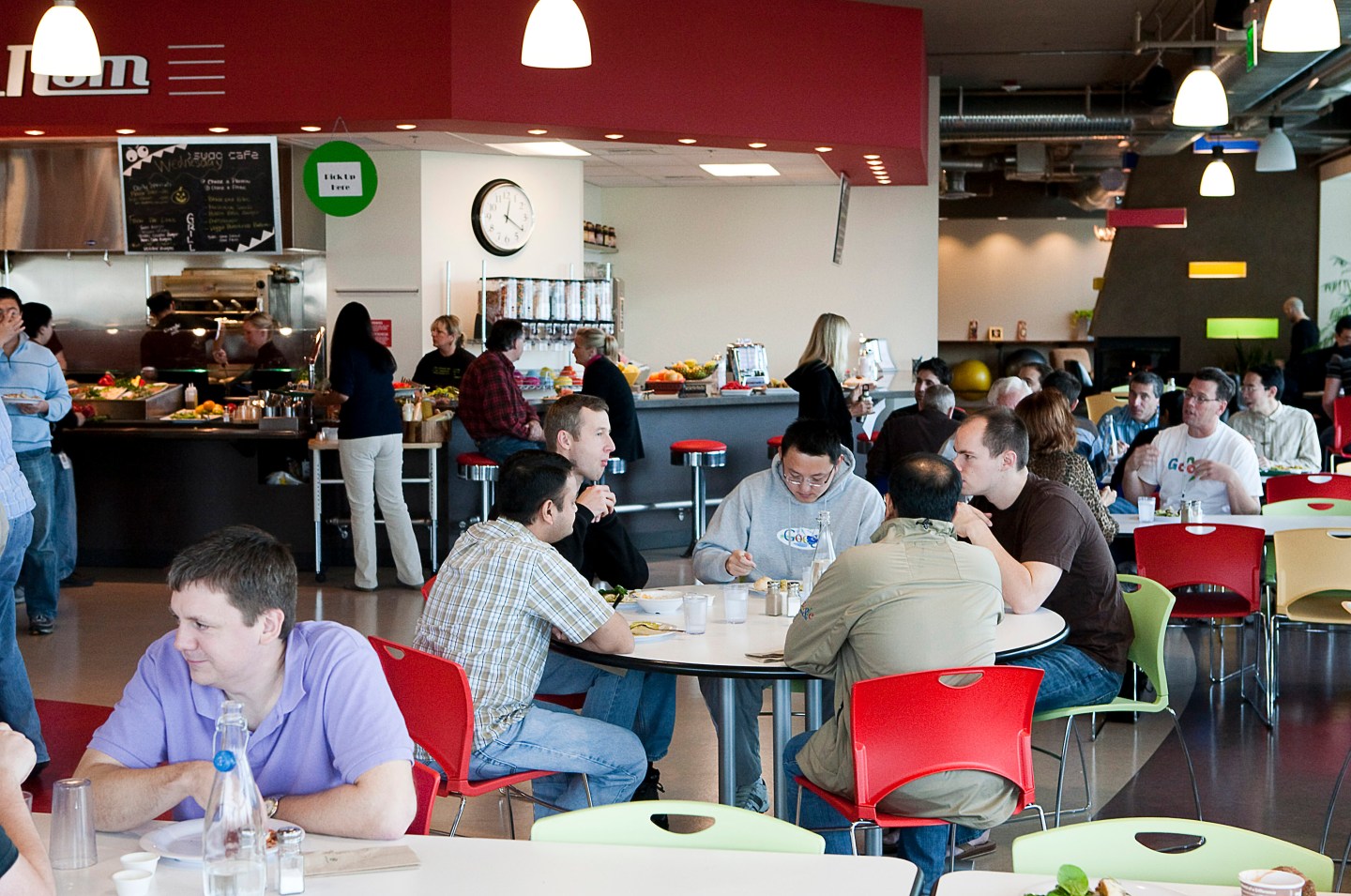 Google employees and contractors in the cafeteria of the company's Kirkland, Washington office in 2009.
Stephen Brashear—Getty Images

An illegal plot among Silicon Valley companies, including Apple (AAPL) and Google (GOOG), to suppress engineers’ wages produced a drawn-out court fight over how much the employees should get in compensation—and how much the lawyers representing them should be able to collect from that amount. Now, the numbers are finally official.

On Wednesday, U.S. District Judge Lucy Koh approved a deal in which Apple, Google, Intel (INTC), and Adobe (ADBE) will pay $415 million for their role in the pact, which involved senior executives like the late Steve Jobs creating “no-poach” lists. The lists were part of a scheme whereby companies agreed not to recruit each others’ employees.

While the companies reached an initial settlement of $324.5 million last year, Koh threw it out on the grounds that it was too low, and handed too much of the award to lawyers. Court documents show the revised arrangement provides “$40,822,311.75 (or 9.8%)” in attorney fees plus additional expenses to the law firms in the case.

The final result is that the approximately 64,466 workers affected by the poaching scheme will collect about $5,770 each on average, according to Koh’s ruling.

In deciding to approve the deal, the judge also declared it fair in light of the low level of objections.

The settlement comes after a similar one involving collusion between Intuit (INTU), Lucasfilm, and Pixar, which led those companies to pay $20 million in 2013.

The fact that the companies resorted to such conspiracies reflects the high-stakes war for talent in Silicon Valley, where companies struggle to retain top engineers. Unlike other states, California does not allow “non-compete” clauses, which means its easier for tech talent to move from firm to firm. As a result, tech companies often resort to other tactics like non-disclosure agreements and patent lawsuits in an effort to ward off talent raids.

See a copy of Judge Koh’s final order further below:

Correction: this post was updated at 3:30pm ET. An earlier version misstated the number of workers affected by the scheme.

For more Fortune coverage, check out this video: