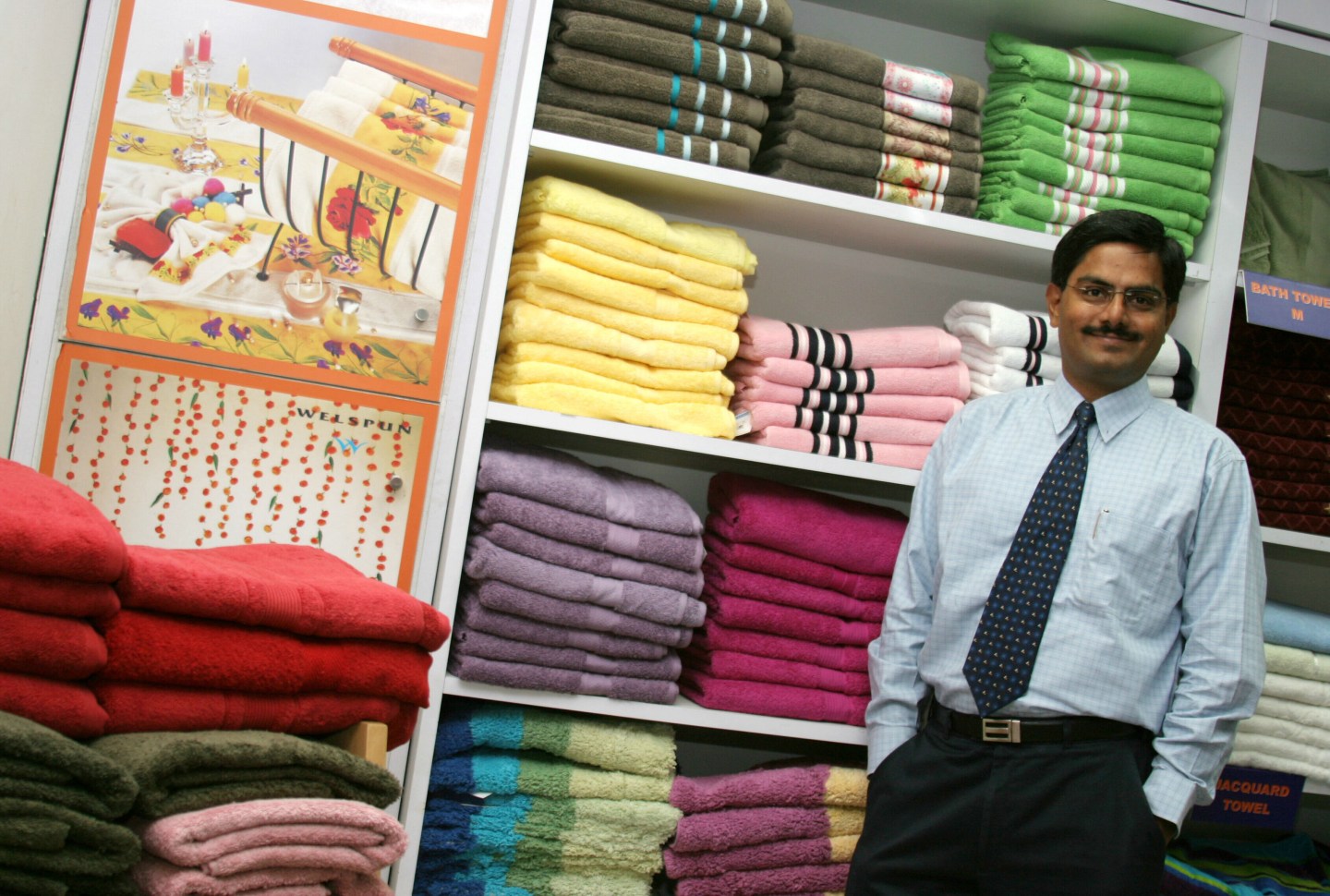 It’s been a cruel summer for Welspun India.

In August, Target (TGT) severed ties with the textile company after an internal investigation revealed it misrepresented its 100% Egyptian cotton sheets. Walmart (WMT) also recently cut ties with Welspun, and Bed Bath and Beyond (BED-BATH-BEYOND-INC) and J.C. Penney (JCP) are considering doing the same. (Walmart will give customers a full refund.)

Now, the company is facing two class action lawsuits for “widespread fraud,” Bloomberg reports. One was filed in a New York federal court on Aug. 29, and the second was filed the following day in a Missouri federal court. Not only is the complaint that Welspun misled customers, but it’s also that the company sold the sheets at the price of real Egyptian cotton.

Plaintiffs for each case are seeking at least $5 million in damages, according to Bloomberg.

Welspun has committed to implementing new labeling practices, and it has hired Ernst & Young to audit its supply process, Bloomberg reports.