Target Is Hiring 70,000 Workers for the Holiday Shopping Season 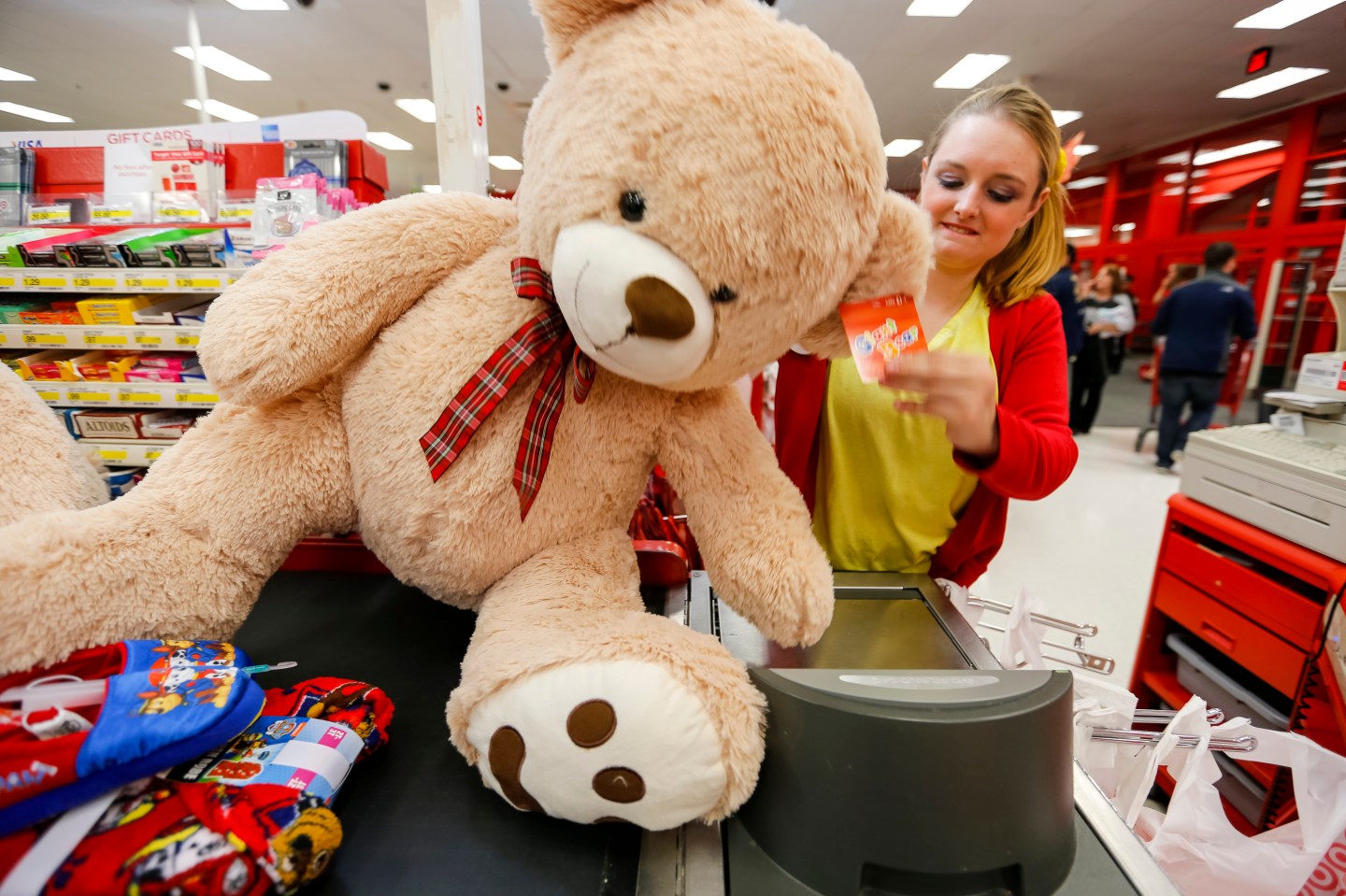 First the good news for anyone look for an extra job over the holiday season: Target (TGT) said Monday that it is hiring 70,000 seasonal workers in its stores during the busiest time of year for any retailer.

Now the bad news: That’s the same number as last year, reflecting a slowdown in the discount retailer’s business and less-than-rosy outlook for the Thanksgiving-to-Christmas period.

Last month, Target reported declining comparable sales for its second quarter, blaming fewer shoppers visiting its stores. The company lowered its forecast for the rest of the year, warning investors that during the holiday season, it expected comparable sales to fall as much as 2%, or be unchanged at best. (The second-quarter drop was the first under CEO Brian Cornell and his turnaround plan.)

Like its competitors, Target has a lot riding on the holiday quarter from November through late January. That’s when many retailers get 30% of their sales and profit for the year. It’s also a golden opportunity to dazzle shoppers who come in less frequently during the other nine months of the year, making in-store customer service and product presentation even more important. In the 2015 holiday quarter, Target’s comparable sales (which eliminate the impact of closed stores and dropped businesses) rose 1.9%.

At the same time, Target has met its profit forecasts this year by being careful about costs, so it’s not surprising to see season hiring numbers stall. Last year, the retailer raised the starting wage for many workers.

Still, there is one area where Target is shelling out a bit more money: e-commerce. The company is hiring 7,500 people to work in its order fulfillment centers and distribution centers, slightly up from last year, a spokeswoman told Fortune.

More and more shoppers are ordering online and picking up their items in stores, and Target is using more and more of its stores (920 this holiday season vs. 460 last year) to ship online orders, in an effort to speed up service and better compete with Amazon.com (AMZN) and Walmart (WMT).

Target’s e-commerce growth slowed considerably in the second quarter (up 13% vs. 23% and much higher in the last two years) so it’s easy to see why it’s investing more online.