From The Bachelor to #BuiltbyGirls: The Many Lives of Susan Lyne 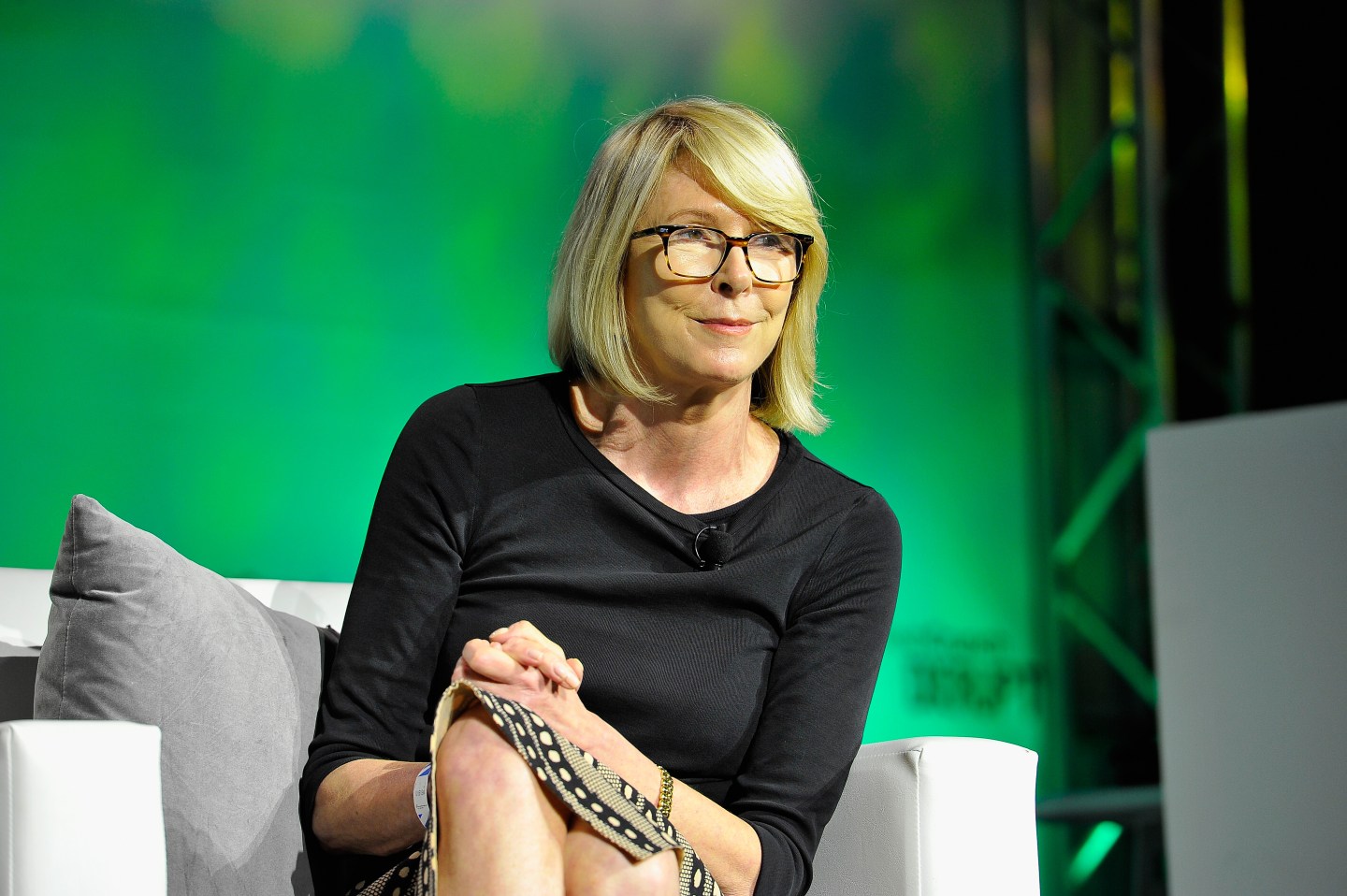 In honor of Fortune’s Most Powerful Women and the #BuiltbyGirls Challenge, this week’s episode of Fortune Unfiltered features Susan Lyne, who’s had one of the most extraordinary careers in corporate America in the past 30 years.

At that time, Lyne was chairman of Gilt Groupe. Since then, she’s gone on to serve as CEO of AOL’s Brand Group—where she oversaw AOL.com, TechCrunch, Engadget, Makers, StyleList, Moviefone, MapQuest, and more—and is currently the founder and President of BBG Ventures (more on that below).

Prior to Gilt Groupe, Lyne served as CEO of Martha Stewart Living Omnimedia, during the time Stewart was in prison.

Before that, she held various positions at Disney and ABC, including President of ABC Entertainment. Lyne gave the green-light to shows like Desperate Housewives, Lost, Grey’s Anatomy, and The Bachelor, but was fired from ABC before any of those huge hits made it to air.

In the latest installment of Fortune Unfiltered, Lyne discusses her public dismissal from Disney, losing her husband to cancer, and her current endeavor at BBG Ventures. Funded by AOL, the company sprung out of the #BuiltByGirls movement, which—oh, by the way—Lyne helped launch during her stint at the mass media giant.

It’s no secret that women are underrepresented in the tech industry, as my colleague Kia Kokalitcheva writes in Data Sheet:

According to data Fortune compiled earlier this year, less than 6% of decision-makers at top U.S. venture capital firms are women. Last year, Pitchbook found that startups with at least one female founder accounted for less than 10% of those that have raised investments since 2005. And yet, female founders outperform their male peers, one VC firm found last year.

“There’s still a lot of work to do, but most industries you see a fair number of women at the top,” Lyne says. “The venture [capital] world is very different. I was seeing a slew of very smart women starting companies, and thought, ‘Let’s see if we can turn what is a negative into a positive,’ and have success.”

Lyne is certainly no stranger to success. But “there are lots of ups and downs in a career—there have to be,” she points out.

In our podcast, Lyne speaks candidly about the hits and misses of her career, as well as her advice for starting over professionally and how she seems to always land the most interesting job available.