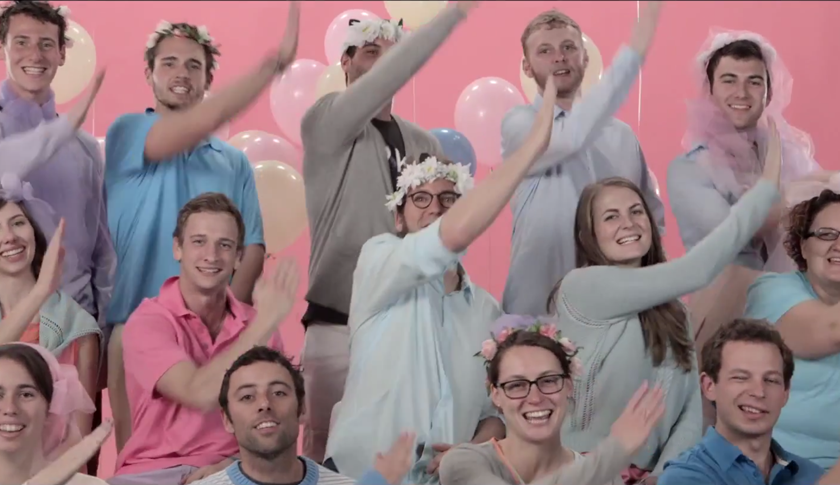 First Round Capital took a look at 300 of its portfolio companies and almost 600 founders, and found that the teams with at least one female founder did 63% better than the all-male founder teams when looking at how much the company values have changed since the firm’s investment in them. Moreover, First Round noted that three of the its top 10 best performing investments have a female founder — not the best result but definitely notable.

Of its other nine findings, others also dispelled some common beliefs in Silicon Valley, including the importance of a technical co-founder. First Round found that while it’s critical to the success of enterprise companies (presumably because of the complexity of such products and technologies), they can actually be a handicap for consumer-focused companies. The firm found that such companies with at least one technical founder underperformed non-technical teams by 31%.

First Round’s data also showed that sticking to referrals from the firm’s network isn’t actually a helpful way to filter for only the best companies, as investors often do. The firm found that companies it met through channels like accelerator demo days, Twitter, and so on, outperformed their network referrals by 58.4%, and founders who directly pitched their ideas to First Round did about 23% better.

While the investment firm acknowledges that its portfolio is only a fraction of the whole market and its methodology isn’t perfect, it’s still valuable to see it dispel many of the myths around startups. For the full list of First Round’s findings, check out the report.