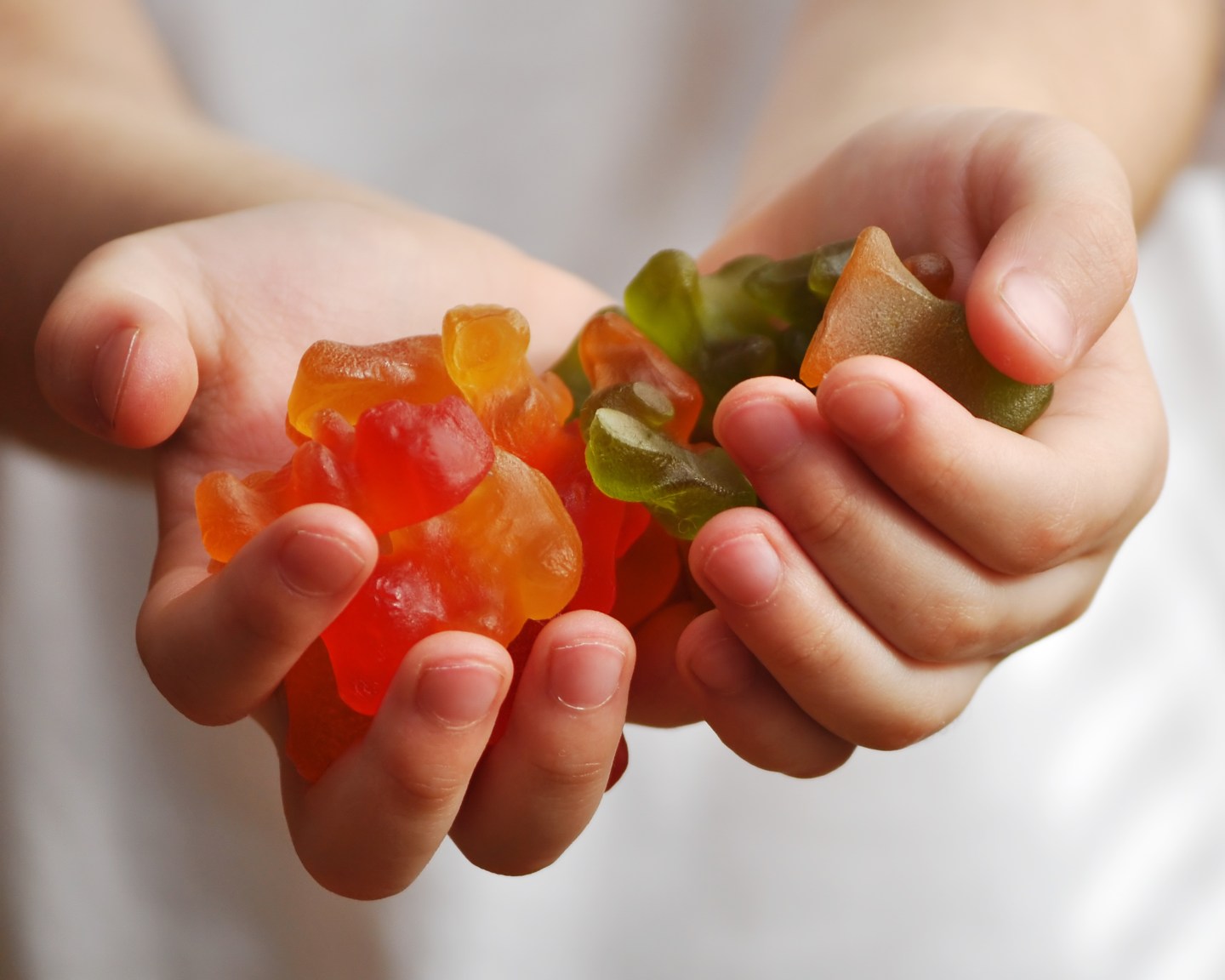 It’s a bittersweet day for the sugar industry.

The studies conducted in the late 60s that suggested fat intake was a greater risk factor for heart disease than sugar consumption were actually funded by the Sugar Research Foundation, according to a new analysis published Monday in JAMA Internal Medicine. This suggests the Foundation downplayed the adverse effects of sugar consumption all those years ago, and shifted the blame to fat.

After conducting their own analysis and cross-checking it with recent sugar industry-related documents, the study authors found that the Foundation conflated research efforts in a variety of ways: It set the researchers’ objective, contributed articles to be included in the results, and it failed to disclose its role and funding for the studies.

One document in particular asked the researchers to write “a review article of the several papers which find some special metabolic peril in sucrose and, in particular, fructose.” Various studies at the time suspected sugar was bad for the heart, and the latest JAMA suggests the Foundation paid the researchers to counter those arguments and “downplay early warning signs that sucrose consumption was a risk factor in [coronary heart disease].”

The fat-focused research also inspired the fat-free food trend, wherein manufacturers ramp up sugar content in order to compensate for lower fat levels. Today, too much sugar has been linked to an increase for heart disease, as well as diabetes and obesity. There’s also a persistent anti-sugar narrative as various governments work to implement sugar taxes to deter consumers from drinking sweetened beverages. (Coca-Cola (KO), for one, was under fire last year for paying over half a million dollars to the head of an anti-obesity group.)

In a statement, the Foundation said it should have been more transparent, but added that it can’t “comment on events that allegedly occurred 60 years ago, and on documents we have never seen.”