How to Start Hiring If You’re Expanding Overseas 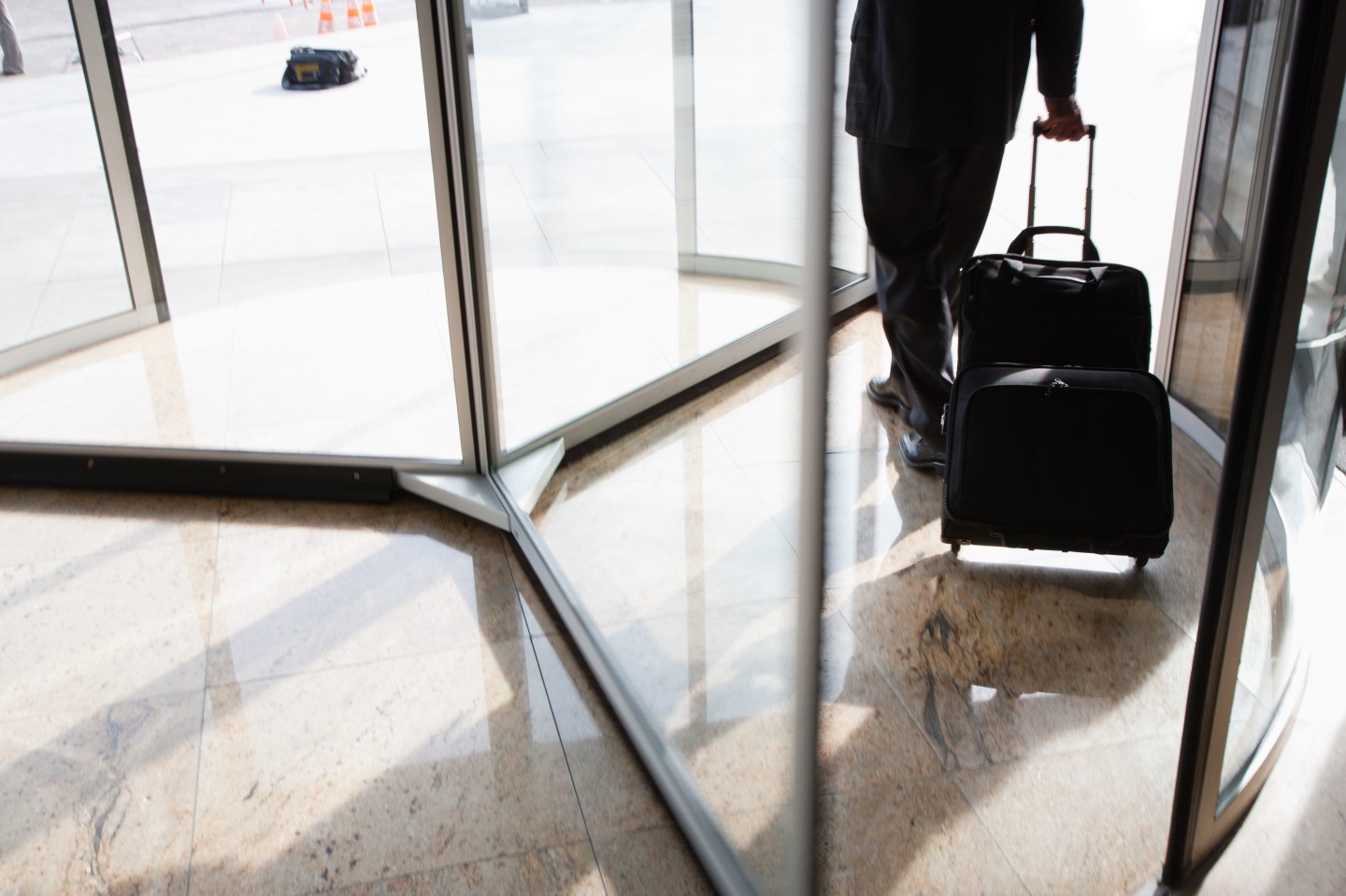 Dear Annie: I run a small-ish textile company, with annual sales of about $400 million. For the past 15 years or so, we’ve been outsourcing our fabric manufacturing to plants in South Korea and Guatemala. I’ve been thinking about whether we could sell our products in those two countries, and maybe eventually expand into other parts of Asia and Latin America. But we’ll need someone on the ground there, which makes me hesitate, because frankly I have no idea how to go about hiring good people in places I know next to nothing about. I’ve been researching this online but, especially since we haven’t got the resources of a huge global company, it seems impossibly complicated. Any suggestions on how to get started? — Mike in Massachusetts

Dear M.M.: You don’t have to be a globe-straddling behemoth like IBM or GE to do well in overseas markets, notes Phil Shawe, CEO of translation company TransPerfect. “As long as you’re prepared for the legal and cultural differences, there are some great opportunities out there,” he says. An enormous difference, he adds, is that labor laws in most other countries are much more friendly to employees than in the U.S., and unions are often far more powerful, too.

“For employers, it’s expensive,” he says.

Shawe speaks from experience. He and a co-founder started TransPerfect in 1992 from his dorm room at New York University’s Stern School, while he pursued an MBA in finance and international business. The company (2015 annual revenues: $500 million) now has about 4,000 employees in 100 offices in 30 countries, doing translation work for Apple, Coca Cola, EBay, GE, and Wal-Mart, among many others.

First, you should probably start by picking one country, rather than trying to launch in both Guatemala and South Korea at once. That’s because, right at the outset, you will need to spend as much time as you can in face-to-face meetings there. “You need to get the lay of the land, meet people, and build relationships,” says Shawe, who set up each of TransPerfect’s far-flung locations himself during his company’s first decade.

Ask your contacts at the companies you’re already doing business with to recommend a reputable local law firm and an accounting firm. “In many countries, unlike in the U.S., both these functions are combined,” says Shawe. “You may have the same people doing payroll, handling the appropriate tax deductions and so on, and also doing your legal work.” You can also hire a U.S.-based professional-services firm that operates globally to handle these things for you, he adds, but they’re likely to cost more.

Getting the legal paperwork in order to begin doing business, so that you can start hiring, usually takes about three months. While you’re waiting, says Shawe, “you have an important choice to make: Do you want your first employee in that country to be a local, or an expatriate you send from home?” Each has its advantages. “A local person is familiar with the culture, the market, and the business customs,” he notes. “An expat knows your company and your product, and can transplant your corporate culture.” When TransPerfect opens a new office these days, it’s with one of each type, since “with a team of two, you get the best of both worlds.”

The nitty-gritty of finding qualified local employees is not much different in other countries than in the U.S., since you can search LinkedIn and big global job boards like Monster and Indeed. “You can find people online and ask for their resumes just as you do here,” Shawe says. “You can also ask your local law firm or accounting firm abroad to recommend a recruiter who will work with you to find the right people.”

Choosing a U.S. employee to send to your new location, if you decide to do that, might actually be a bigger challenge. “The ideal candidate would already speak the language and have some ties to that country,” says Shawe. “But if you don’t have anyone like that, the most important thing is to pick someone who’s really excited about the opportunity. You need someone who’s going to work hard, and people do their best work when they’re happy.”

See also: Can you launch a career outside the U.S.?

As for why you’ll spend more — sometimes much more — on employees overseas than at home, Shawe offers two examples of the kinds of more complicated, more employee-friendly labor laws that prevail almost everywhere but in the U.S. First, consider Brazil, which has a so-called 13th-month law. This entitles employees to a yearly bonus of one month’s pay. “Years ago, when I was hiring in Brazil, I couldn’t understand why candidates kept asking about their monthly salary, and trying to negotiate it higher,” rather than focusing on annual pay as Americans do, Shawe recalls. “It turned out that what concerned them was their ‘13th month.’”

Another instance of a legal requirement that tends to take Yankee employers by surprise: How costly it can be to fire someone. Many countries — including Spain, where TransPerfect has about 500 employees — have something called “autoseverance,” which doesn’t exist stateside. Usually, it grants each worker one month’s pay for each year he or she has worked for you. “So say someone has been an employee for six years,” says Shawe. “However dismal that person’s performance may have been, he or she leaves with six months’ pay.”

And that’s if you’re allowed to let the employee go at all. “Many more jobs than here are protected by contracts,” he adds, and most employees are also legally entitled to much more generous paid leave and vacations than Americans are used to.

With that in mind, Shawe recommends asking your local law firm overseas to explain the rules to you — maybe even before making a final decision about where to concentrate your expansion — so you can arrive at a realistic estimate of the total cost of hiring people there.

You’ll probably still run into some surprises, but that’s okay. “A normal part of growing your business in other countries is simply trial and error,” says Shawe. “If you wait until you understand everything perfectly, you’ll never do it.”

Got a career question or workplace dilemma? Send it to askannie@fortune.com.