Can you launch a career outside the U.S.? 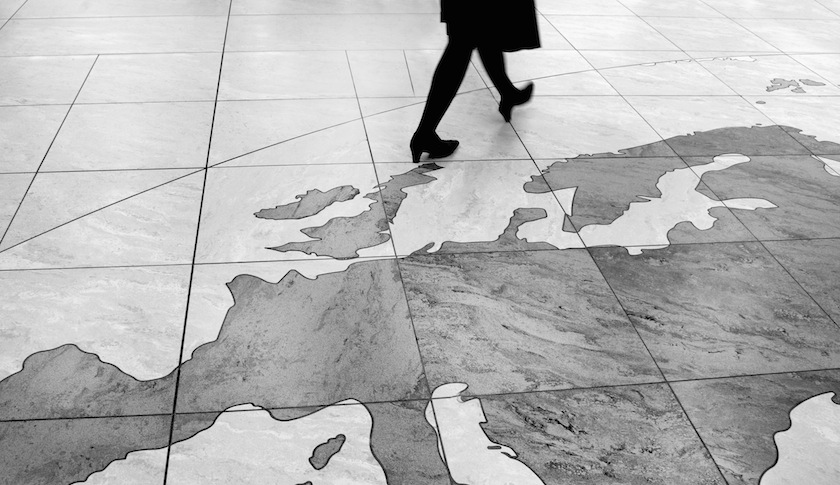 Dear Annie: As a college senior last year, I spent a semester in Germany and really loved it. So, although I’ve been looking for a job here in the U.S. since I graduated in December, what I’d really like is to go back there. The problem is, I don’t know how to go about it. Apart from a few friends (who are mostly still in school), I don’t know anyone there. I’m thinking of approaching a few big American companies that I know have big operations overseas (Coca-Cola, Johnson & Johnson, IBM) and asking if they have openings in Germany that I could apply for, but is that the best way to do this? If not, what can I do instead? — Danke Schoen

Dear Danke: You could certainly try applying for German jobs at American multinationals, but that might not get you very far. Most companies want to train you and try you out stateside for a few years before they’ll even consider sending you abroad, And even then, there are usually no guarantees that you’ll get to go to Germany or, if so, that you’ll be given an assignment there that lasts more than a few months.

“If you were an expat already established and experienced in Germany, that would be different,” notes Mary Ellen Slayter, resident career coach at Monster.com. “But, given that you’re a newbie, it’s less likely that an employer will take a chance on you, because living abroad is hard.”

More about that in a minute, but first, it might interest you to know that plenty of your compatriots are looking for work beyond U.S. borders. A recent Monster poll found that almost half (48%) of job seekers would leave the U.S. for their dream job. Of those, 32% agreed with the statement, “I would move to the other other side of the world.”

Luckily, says Slayter, “Technology has made applying for a job across the world almost as easy as applying [for one] in your own hometown. Every stage of the process, from finding openings to interviewing with hiring managers, can usually be done online.” She recommends getting started with these four steps:

These groups are often a great way to find work, Slayter notes, but they’re important for another reason, too. “They can be a reality check about what it’s really like to live there, which is often much more difficult, and much more lonely, than just visiting,” she says. “In fact, a great way to introduce yourself — rather than announcing straight off that you’re looking for a job — is to ask expats about their experience. Open yourself up to their advice.” Once you move overseas, especially if you move there alone, online networks of other Yanks “can be a tremendous source of moral support,” Slayter says. “Expats take care of other expats.” Good luck.

Talkback: Have you ever gotten a job in a foreign country? How did you do it? Leave a comment below.