An Apple a Day: How Everyone Reacted to the Arrival of iPhone 7 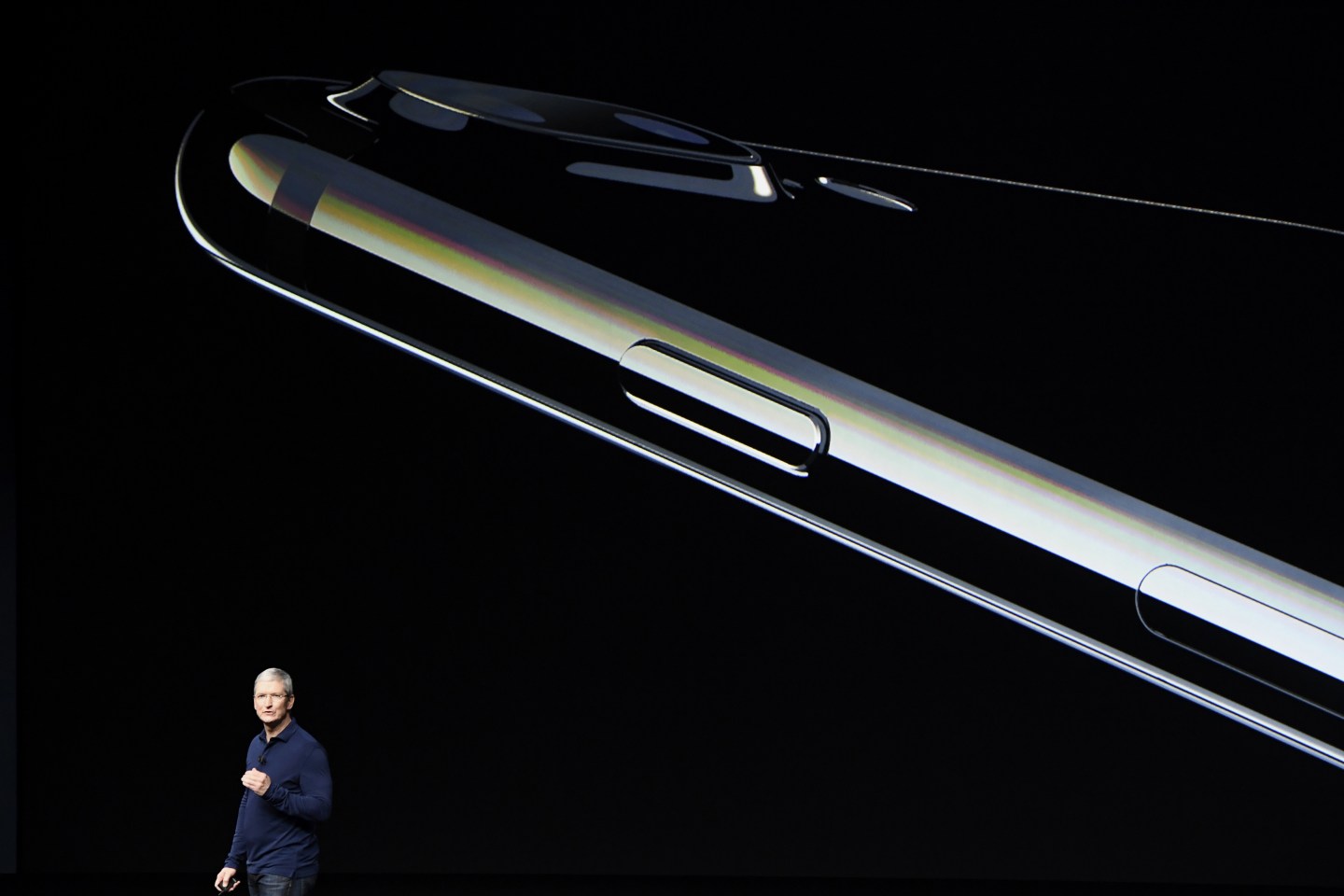 It’s been a big week for Apple. After months of rumors and suspense, the tech giant finally held its press event this week to reveal a new iPhone, new Apple Watch models, and launch dates for its operating systems, including iOS 10.

But that wasn’t all that Apple (AAPL) faced this week. The company’s iPhone and Apple Watch preorders went off without a hitch, it faced a petition from critics who say its tax practices should be investigated, and much more.

In this week’s “An Apple a Day,” we’ll cover that and all the other big stories from this week’s Apple news. Read on to learn more:

One more thing…Are you interested in getting your hands on an iPhone? Fortune’s Aaron Pressman compiled a handy list of the best iPhone 7 deals. The conclusion? “Free” deals aren’t what they seem.