Why Record Labels Will No Longer Offer Exclusive Album Releases 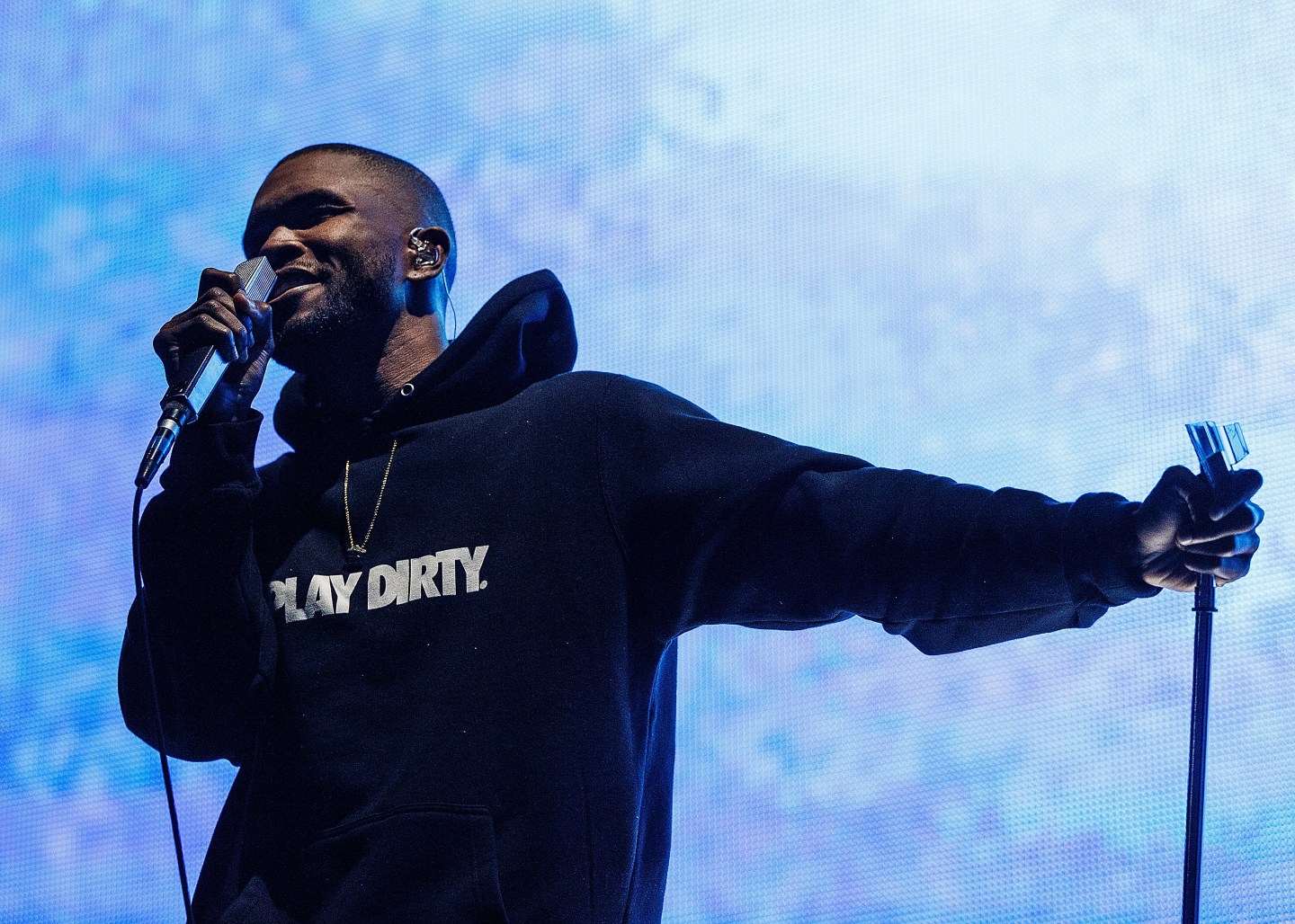 The tactic was used to give artists more leverage with streaming companies like Spotify and Tidal, which would allow musicians to maximize their earnings and capitalize on their own popularity by granting exclusive rights to the highest bidder. Frank Ocean and Apple Music recently tried to do this with his latest album, Blonde. But executives now fear the practice may limit music availability when audience interest is at its peak, according to the Wall Street Journal.

That may be true for distribution companies like Vivendi Media’s Universal Music Group, to whom Frank Ocean was signed with before he founded his own label Boys Don’t Cry. But whether or not exclusive deals like the Ocean’s are bad for popular artists is up for debate.

Ocean’s Blonde sold almost 300,000 copies in the U.S. in the first week of its exclusive debut on Apple Music (AAPL), which also exclusively streamed rapper Travis Scott’s new album Birds In the Trap Sing McKnight on Sept. 2. And Billboard projects Scott’s album will debut at number one next week.

Beyonce’s Lemonade deal with Tidal didn’t stop her from debuting at number one in May, either: Her album sold more than half a million copies in its opening week, according to Billboard. Rapper Gucci Mane’s Everybody Looking exclusive deal with Spotify debuted at number two on the Billboard charts in addition to reaping free promotional opportunities for Gucci courtesy of the streaming service, while fellow rapper Kanye West’s Life of Pablo also debuted number one after premiering exclusively on Tidal earlier this year.

Still, major record companies don’t like the exclusive streaming practice because it potentially cuts into their profits. This is especially bad news for streaming services that forced to find other ways to stand out from the competition.

Pandora is one such service. The Journal reported the Internet radio signed a deal with The Roots drummer Questlove to be its first “artist ambassador,” a role similar to the one Spotify created for Lady GaGa’s manager Travis Carter earlier this year.