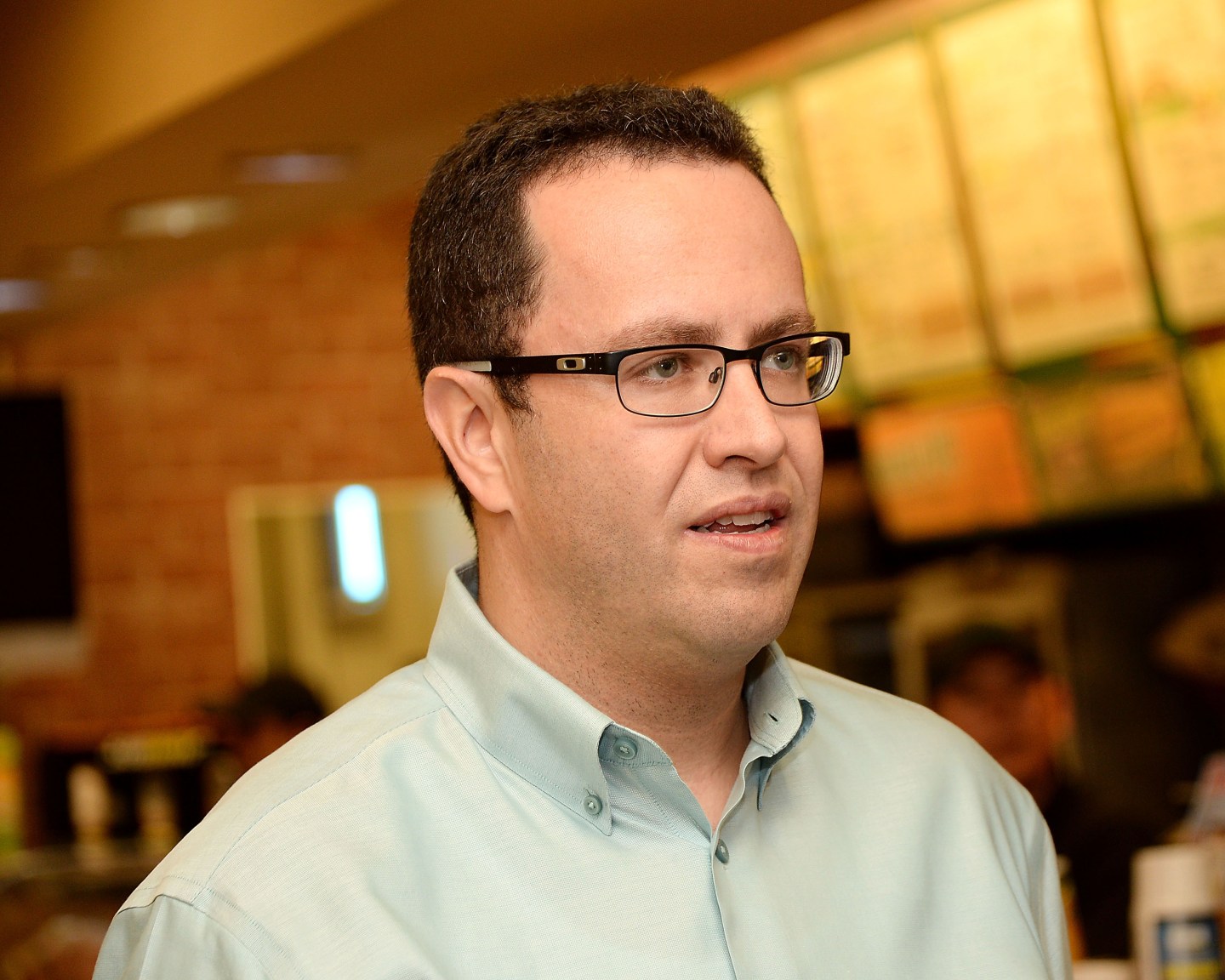 Jared Fogle, the disgraced former Subway pitchman who is in prison on child pornography charges, is reportedly looking to sue the parents of one of his victims.

Parents of the underage girl had sued Fogle earlier this year, saying that their daughter became suicidal after learning that she was one of several minors who were unknowingly filmed while changing clothes or bathing. Fogle was sentenced to prison for 15-and-a-half years in November.

According to NBC News, Fogle’s lawyers on Thursday filed a motion stating that the girl’s parents’ divorce was the root of her psychological damage, charging that their “hateful and abusive relationship toward each other” contributed to her distress.

And it caused the girl “to suffer from emotional distress, anxiety, and major depression,” they added, “before she learned of any allegations.”

Needless to say, the Twitterverse is pretty grossed out.

There isn't a word for how despicable this is – our legal system should protect victims and their families from this https://t.co/6UhtOapbQW

*finds out why Jared Fogle is trending* pic.twitter.com/rZYoRePsbA

Both Joe Paterno and Jared Fogle are trending right now in case you're not queasy enough already today.

Fogle’s motion, filed in a federal court in Indianapolis, is seeking authorization to formerly lodge a complaint against the parents and hold them liable for the injuries they stated, NBC reported.