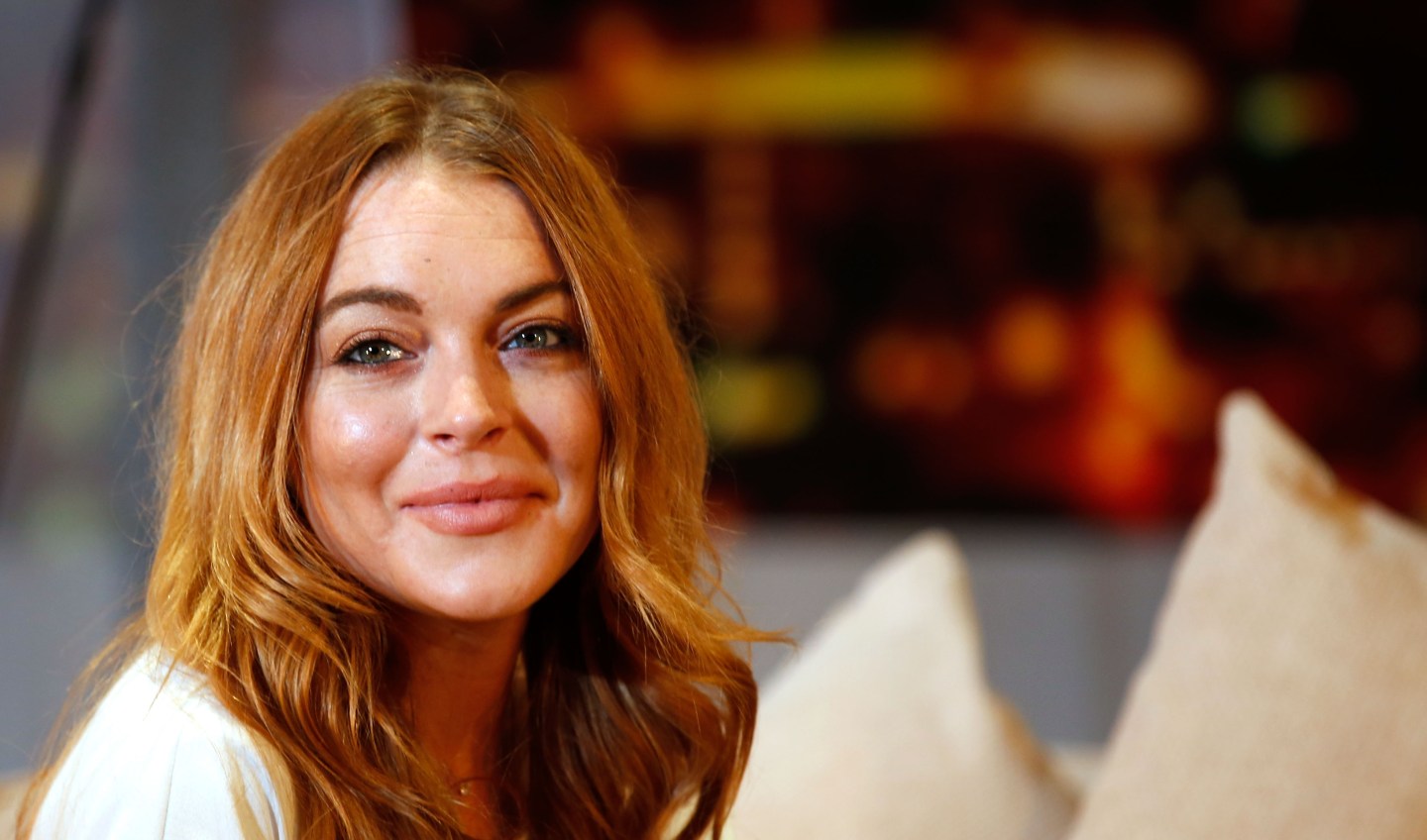 A New York state appeals court on Thursday dismissed a lawsuit in which the actress Lindsay Lohan accused the maker of the popular Grand Theft Auto video games of basing a character on her without her permission.

Take-Two Interactive Software did not use Lohan’s “name, portrait or picture” in “Grand Theft Auto V” and therefore did not violate her right to privacy, the five-judge Appellate Division panel in Manhattan said.

Take-Two did not immediately respond to a call seeking comment.

But the appeals court said that even if the character resembled Lohan, Grand Theft Auto V was protected as a “work of fiction and satire.”

The panel also dismissed Lohan’s claim that Take-Two improperly used her image in advertising for the game because “the images are not of Lohan herself, but merely the avatar,” the court ruled.

Gravano, meanwhile, claimed that the game’s character Andrea Bottino mirrored aspects of her life, including how she speaks.

Lohan starred in the 1998 movie, The Parent Trap, and 2004’s Mean Girls, but in recent years she has been in the news more for her legal woes and visits to rehab clinics.