VMware Takes Yet Another Swing at This Cloud Thing 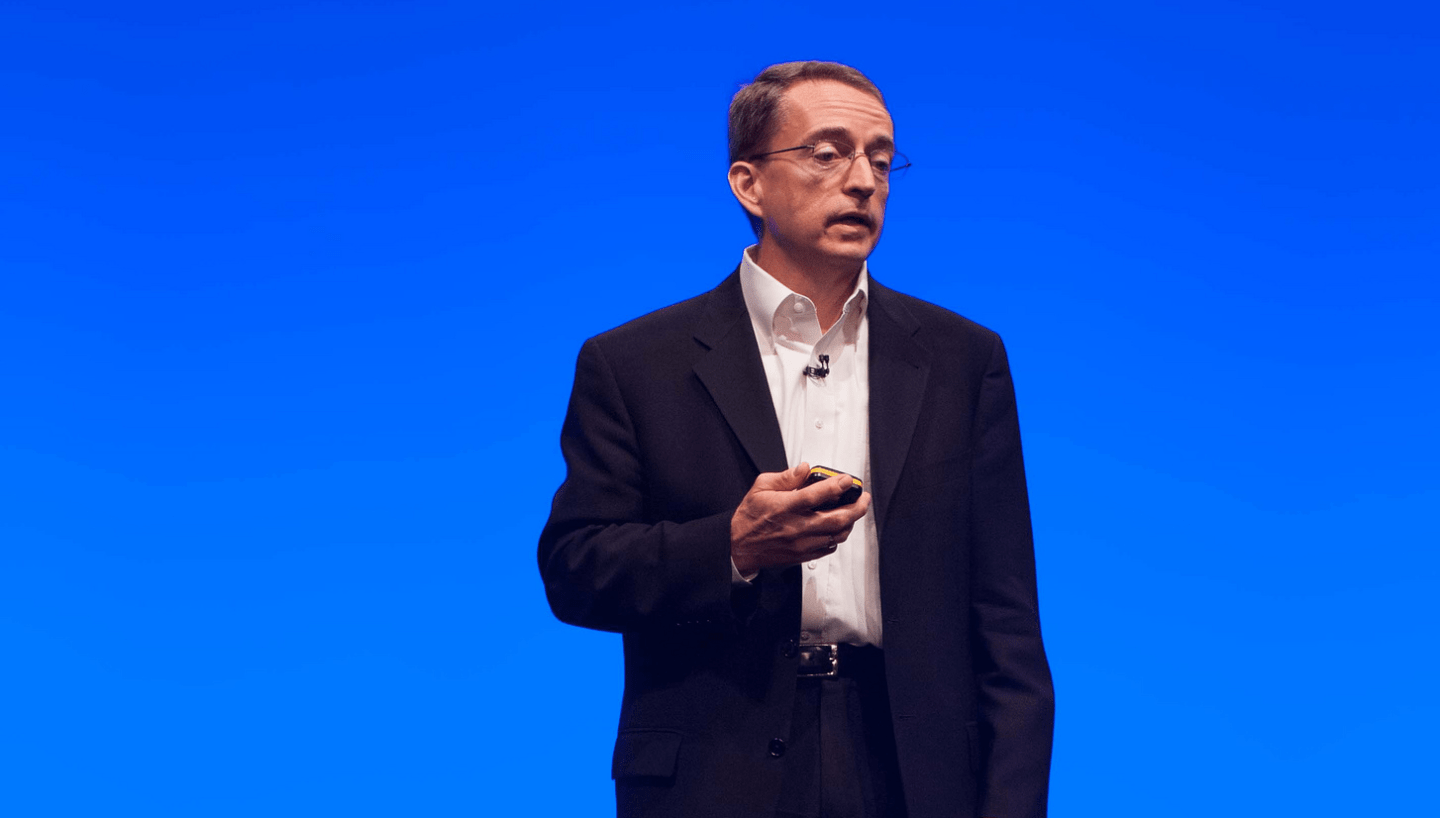 VMware, which has a huge share of the market when it comes to managing companies’ internal data centers, continues to try to make itself more relevant in the world of cloud computing. In that model, customers put workloads in data centers run by third parties, most notably Amazon Web Services.

Towards that end, VMware (VMW) has tweaked its cloud computing strategy again with the announcement Monday of Cloud Foundation, a set of services that it says would help businesses run their computing workloads across internal data centers or those run by VMware, VMware’ partners or public clouds like Amazon (AMZN) Web Services and Microsoft Azure.

Cloud Foundation incorporates VMware’s full NSX virtualization capability, according to a spokeswoman who called that a major differentiator from what rivals offer. But it was unclear, how Cloud Foundation’s use of NSX differs from how the older vCloud Air product handled it.

Cloud Foundation is intended to let companies reprogram data centers based on their changing business needs. That reduces the need to buy new hardware as often or to buy pricey specialized hardware at all.

VMware said Cloud Foundation will be available in the third quarter.

VMware also said IBM would be the first third-party partner to offer Cloud Foundation. This an outgrowth of an announcement by the two companies in February which enables customers to run vCloud workloads on IBM’s SoftLayer cloud.

Cloud Foundation differs a bit from vCloud Air, which was all about moving from VMware running on premises, to VMware running on a public cloud either from VMware or a partner, said Holger Mueller, analyst with Constellation Research. Cloud Foundation, in theory, manages customer workloads for run across data centers whether they are customer-owned or run by VMware or Dell or Virtustream. Or, as mentioned earlier, in AWS or Azure.

For more on Dell-EMC deal, watch

The news about Cloud Foundation was announced at VMware’s annual VMworld conference in Las Vegas. With Dell’s $67 billion buyout of VMware parent company EMC and other affiliated businesses is expected to close soon, Michael Dell took the stage with VMware chief executive Pat Gelsinger to pledge that the combined company would do its best to make private cloud easy to run and manage. Dell will be the chief executive of the newly converged company.

Private, as opposed to the public cloud, dedicates all its IT resources to a single company, which may or may not own and manage them. Various departments in a company can add or subtract computing power as needed, and in theory, be billed just for what they use. A mixture of private and public cloud operations is the hybrid cloud model.

At the show VMware executives also talked about new “cross-cloud services” that promise to make it possible, maybe even sort of easy, to move applications from internal data centers to a public cloud—and back again.

That would be a huge deal for businesses that fear locking into a single cloud provider. Many IT buyers know that it is time-consuming, complicated, and expensive to move from one cloud provider to another.

Legacy IT companies like VMware, IBM, HPE and others are all behind the eight ball in public cloud, a market pioneered in 2006 by AWS which is now reaping the rewards of being the first company in.

But VMware does have some advantages. For one thing, most Fortune 500 companies already use vSphere in-house and if they want an easy path to some sort of outside cloud, sticking with VMware technology could ease the transition.

And, despite the endless hype, the world is still very early into the cloud transformation. Google cloud chief Diane Greene earlier this year said she thinks just 5% of current business workloads have moved to any cloud.

Gelsinger trotted out his own figures during his keynote, estimating that public cloud will account for 50% of workloads in 2030. “That gives us 14 years,” he said.

If VMware succeeds in delivering on this ambitious roadmap, there could be good upside. But much depends the nitty gritty of pricing. VMware’s corporate customers often laud its technology on the record but privately complain about high prices and high-pressure sales tactics. The company, simply put, is not a low price provider of anything, especially compared to the public cloud leader AWS.

VMware did not disclose any pricing info for its new services.

Generally speaking, the way things are shaking out in the field is that new companies are putting many workloads in public cloud, citing flexibility and cost. By running more applications on another company’s gear, they don’t have to upgrade their own hardware as often and they only pay for the resources they use.

But for older, established companies, the situation is much more complicated. Those companies may use public cloud for new web applications, but typically run a ton of old-school software like their accounting, inventory systems, and associated databases in house on company-managed hardware.

“In the real world, Fortune 1000 companies don’t run on Google Docs, Chromebooks, and put all their core systems on AWS. They also run many thousands (or tens of thousands) of VMware instances,” said Kenneth White, senior vice president of research and development for Dovel Technologies, a McLean, Virginia-based technology consultant.

If VMware delivers useable tools that work as advertised, it will get “the near-term ‘boring’ spoils of many hundreds of millions in revenue. It’s all about execution and product development,” he said.

Others think the future belongs to cloud regardless of the current state of legacy systems, and Constellation’s Mueller said Monday’s news signifies nothing less than “the swan song for VMware public cloud ambitions.”

VCloud Air started out years ago as an AWS competitor but was rather quickly refocused given Amazon’s huge traction. It’s hard for a company even of VMware’s size to match the multiple billions of dollars that Amazon, Microsoft, and Google pour into their respective public cloud data centers annually.

While VMware claimed success with vCloud air, it’s unclear how much success it’s really had. Many telco providers that are trying to add cloud services are vCloud Air partners, but most of them also offer other choices.

That lack of momentum is worrisome for VMware, analysts said.

“If you can’t beat them, you have to join them, and providing multi-cloud capability is something customers’ chief information officers like to have going forward,” Mueller said.

But again, he circled back to the issue of price. VMware must be price competitive to attract customers to its cloud management and migration tools. But how does it also make sure it can make enough revenue as customers transfer more work into the public cloud?

This post was updated with an explanation of private and hybrid cloud.