This Tech Giant Shows That Men Benefit From Closing the Pay Gap, Too 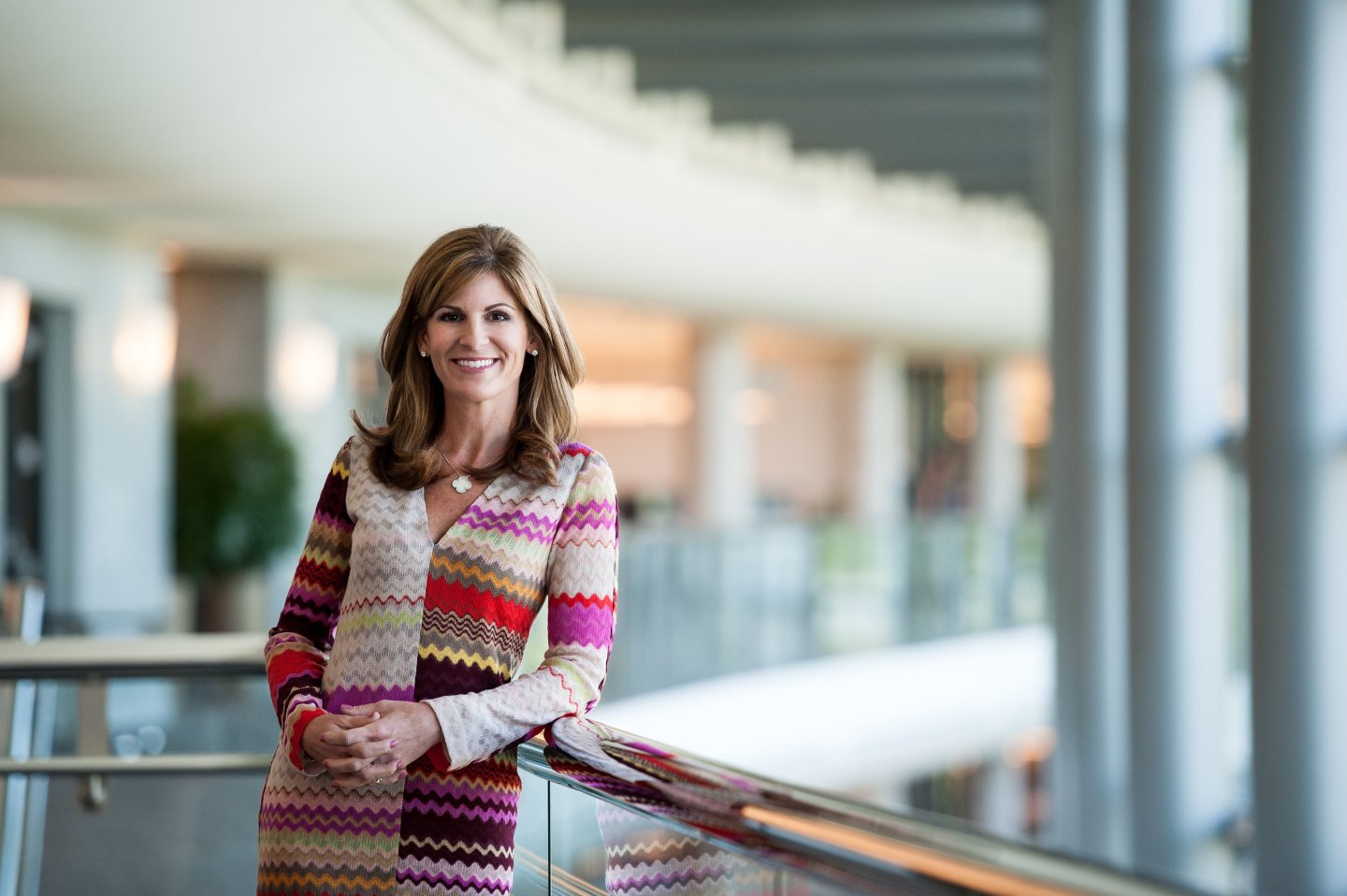 In case you haven’t noticed, equal pay is a hot topic at the moment. In fact, analysis of equal pay gaps are sort of the new diversity report—in the sense that companies seem to be releasing their salary discrepancy numbers in an effort to attract and retain female employees.

The latest such company is SAP, one of the world’s largest enterprise software providers. This morning SAP announced it had conducted a pay equality analysis on its U.S.-based employee base (the tech company has close to 80,000 workers across 130 countries).

After working with a third-party firm to complete the report, SAP says its results showed that more than 99% of its male and female employees in the U.S. are paid equally. Within the less than 1% that did not have pay parity, SAP says it “proactively” increased those employees’ compensation. Surprisingly, not all of them were female—it turns out that a third of this group were male. So yes, even some men received raises as a result of the equal pay analysis.

“This isn’t just about women, it’s a pay equity issue,” Jennifer Morgan, president of SAP North America and the primary mover behind the company’s equal pay analysis, said in an interview with Fortune. “That alone has been eye opening.”

According to SAP’s Morgan, “pay equity is very measurable and transparent and clear. It really motivates the workforce and contributes to retention. In our industry in particular there’s a war on talent.”

That’s led companies like Salesforce and GoDaddy to take a stand. Even the state of Massachusetts is jumping on the equal pay bandwagon: Earlier this month, it passed the most comprehensive law regarding equal pay, becoming the first state to prohibit employers from asking candidates about salary history. These kinds of efforts from corporations and individual states could go a long way, but for the moment they’re very far from making even a microscopic improvement in our nationwide gender pay gap. And while you can give President Obama an A for effort, his efforts to improve the gap on a federal level have had few large-scale results.

Perhaps seeing that men benefit from equal pay analysis too will help others jump on board. After all, it doesn’t make sense for either gender to be on unequal footing, assuming they are living up to similar expectations. (That’s another topic.) Bottom line: no one should be underpaid based on gender. Or race. Or any other characteristic that doesn’t impact their job performance. Didn’t we already decide on that back in 1963?

At least for the moment, it’s likely most of the movement will continue to come from individual companies like SAP. Especially at tech companies, numbers speak louder than words. Let’s just hope more of them take the time and money to get the job done.