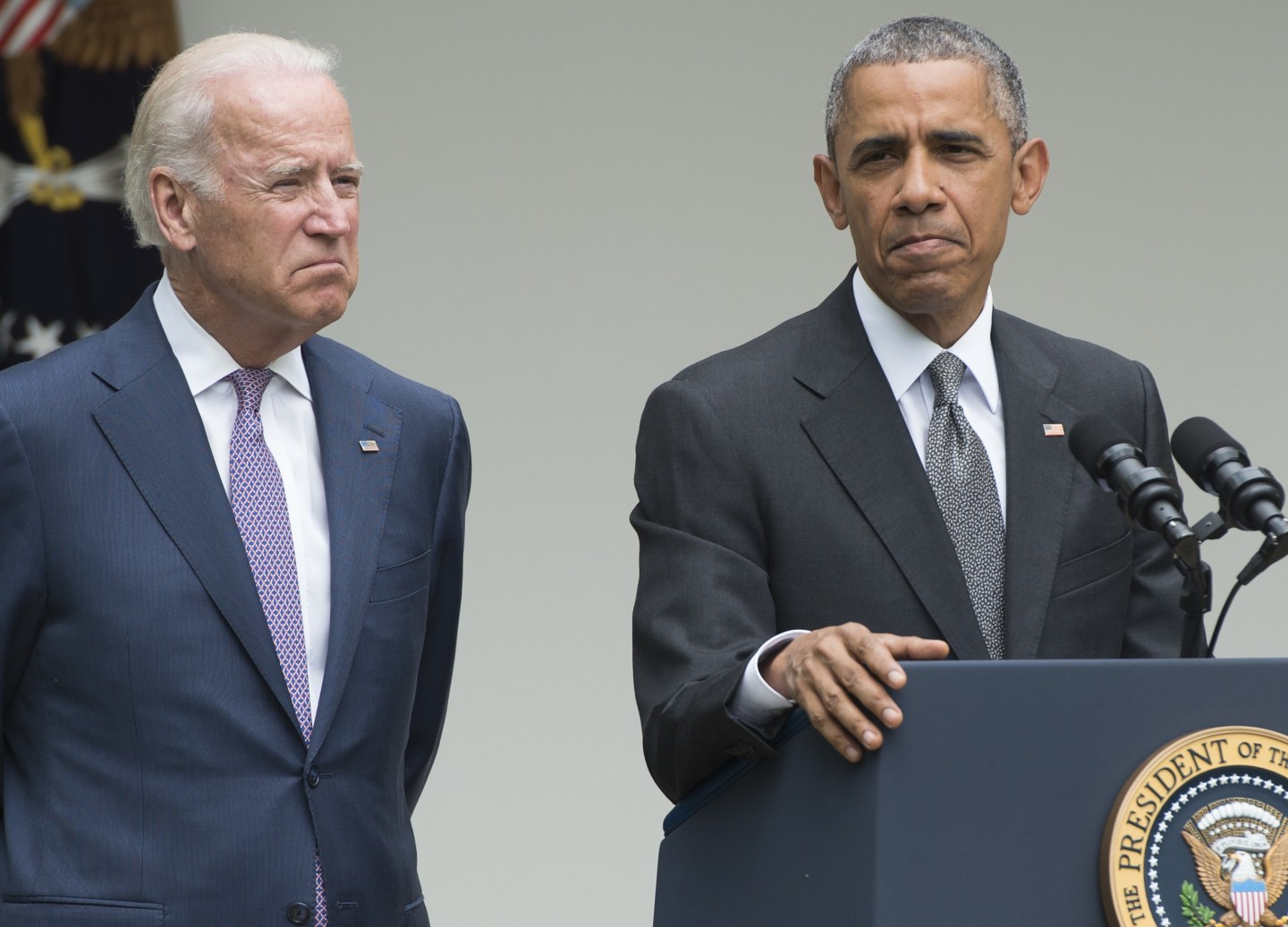 Obamacare was supposed to save the American economy.

Back in 2009, when President Obama decided to push for healthcare reform in the midst of a financial crisis, he justified the decision by arguing that healthcare reform was economic reform, stating that the Affordable Care Act would “build a new foundation for lasting and sustained growth.”

One of the ways that healthcare reform was supposed to boost the economy was ending the phenomenon of “job lock,” whereby workers are scared of leaving a job for a potentially better opportunity out of fear of losing their health insurance. But according to a new study by the National Bureau of Economic Research, Obamacare isn’t actually solving that problem.

Economists Pauline Leung of Cornell University and Alexandre Mas of Princeton studied states that recently expanded Medicaid under the law and found no evidence that there was a reduction in employment lock in response to these expansions. Admittedly, researchers only studied the effects of the Obamacare-related Medicaid expansion, which is offered to Americans with incomes below 138% of the poverty line. It’s possible that these folks are working in jobs that don’t offer health care in the first place, and so obtaining medicaid benefits has no affect on their decisions to leave their current job for a new one.

At the same time, these results should lead us to question the lasting economic benefits of the law, given the fact that new Medicaid enrollees have exceeded expectations while fewer middle-class Americans are enrolling through subsidized exchanges than was previously expected. And though this trend doesn’t represent an existential threat to the law itself (see this recent post for some of those), it does underscore the need for continued health care reform if the U.S. economy is to remain competitive with other wealthy nations.

And this is actually one area where the right and the left agree. President Obama himself took to citing research from the Heritage Foundation—which praised Senator John McCain’s 2008 health reform plan for its ability to tackle the job lock problem by offering tax credits to workers so that they could afford to buy insurance on the private market—as evidence for the need to address the problem.

So why are health care wonks so worried about job lock? If workers are scared to leave their job to look for new prospects or even start their own businesses out of fear of losing insurance, they are not going to be in the position to produce as much as they can. And a lack of productivity growth, which ending job lock would help to reverse, is one of the fundamental problems affecting the U.S. economy today. The latest reading shows productivity falling in the second quarter year-over-year, while the Conference Board predicts that this measure will fall for the full year for the first time since 1982.

Finding a way to solve this crisis of slow productivity will be a priority for lawmakers of both parties, given that productivity growth is widely assumed to be necessary if average workers are to see their wages rise. The problem is that Obamacare—with its mix of public subsidies and regulations with the private provision of health insurance—is the only conceivable model that could get both Democratic and Republican support. Of course, the Republican Party, after supporting forms of the law in places like Massachusetts, abandoned this model after President Obama took office in 2009 and began pushing it nationally.

Now, the Republican Party will accept nothing short of the law’s repeal, mixed with new free-market reforms. Meanwhile, the Democratic Party is increasingly hostile to the idea of reform that doesn’t include greater government involvement, as evidenced by Bernie Sanders support for a single-payer, “Medicare for all” plan and Obama’s renewed push for a public option. It’s conceivable that either of these approaches could work to help make the U.S. labor market more flexible, but there is little chance that either plan will actually be tested given the growing and intractable polarization of American politics.