Americans Are Getting Worse At Their Jobs 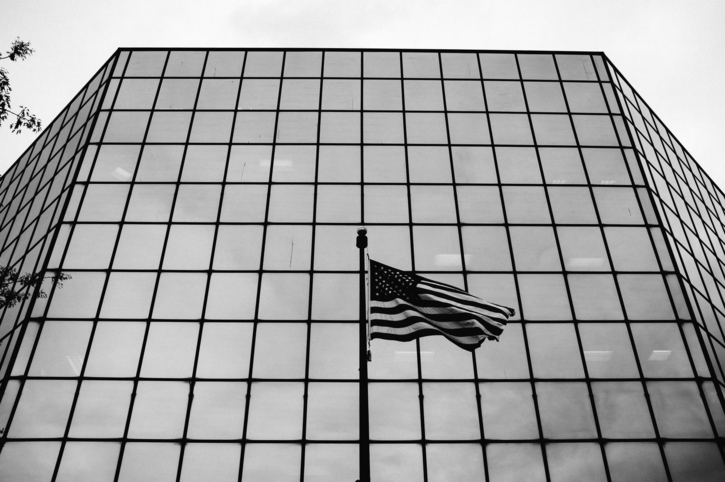 Productivity growth is the magical elixir of capitalism.

As workers become better at their jobs, through experience, training, and the use of equipment provided by their employers, the economy produces more stuff per worker. When everything is going well, the fruits of that productivity increase gets shared between workers and business owners, and everyone goes home happy.

But of late, the elixir has gone bad. Productivity growth has been particularly slow for the past decade. What’s worse, even when we have seen productivity growth that hasn’t translated into higher wages for workers.

Now the Conference Board says this problem will get even worse in 2016, predicting that productivity will actually decline per hour worked in 2016:

As you can see, productivity growth has been tepid over the past five years. There was a spike in 2009 and 2010, but that was the result of the massive job loss that was occurring at that time, as companies were forced to do more with fewer workers.

But ever since the American economy started adding jobs at a healthy pace, productivity growth has slumped. This has held back wage growth, and will be a trend that Federal Reserve Chair Janet Yellen must keep in mind as she looks for signs of overall inflation. If productivity doesn’t increase, that may remove the Fed’s need to raise interest rates to prevent inflation.

There are economists, however, who believe that we’re mismeasuring productivity growth due to the fact that the most impressive innovations today, namely computer software, is not being picked up in the statistics because it’s often given away for free. Workers are likely made more productive by new communications tools, while everyday people’s lives are improved by social media products like Facebook. Because these tools aren’t bought and sold in the traditional sense, however, they are not included in GDP, and therefore left out of productivity statistics. Other economists like Northwestern’s Robert Gordon argue that there have always problems with measuring productivity, and the decline we’ve seen in productivity growth over the past several decades is the result of the slowing of technological growth in areas like materials sciences and transportation.

The main factor influencing the Conference Board’s projection is the the lack of capital investment on the part of private businesses. Without businesses spending more on equipment that will improve productivity, there’s little reason to believe workers will become more productive. The Conference Board estimates that capital spending actually fell in the first quarter of 2016 by 5.8% on a seasonally adjusted annual basis.

Regardless of where you come down in the debate over productivity measurement, the fact that companies aren’t buying new capital goods is not good for future economic growth.