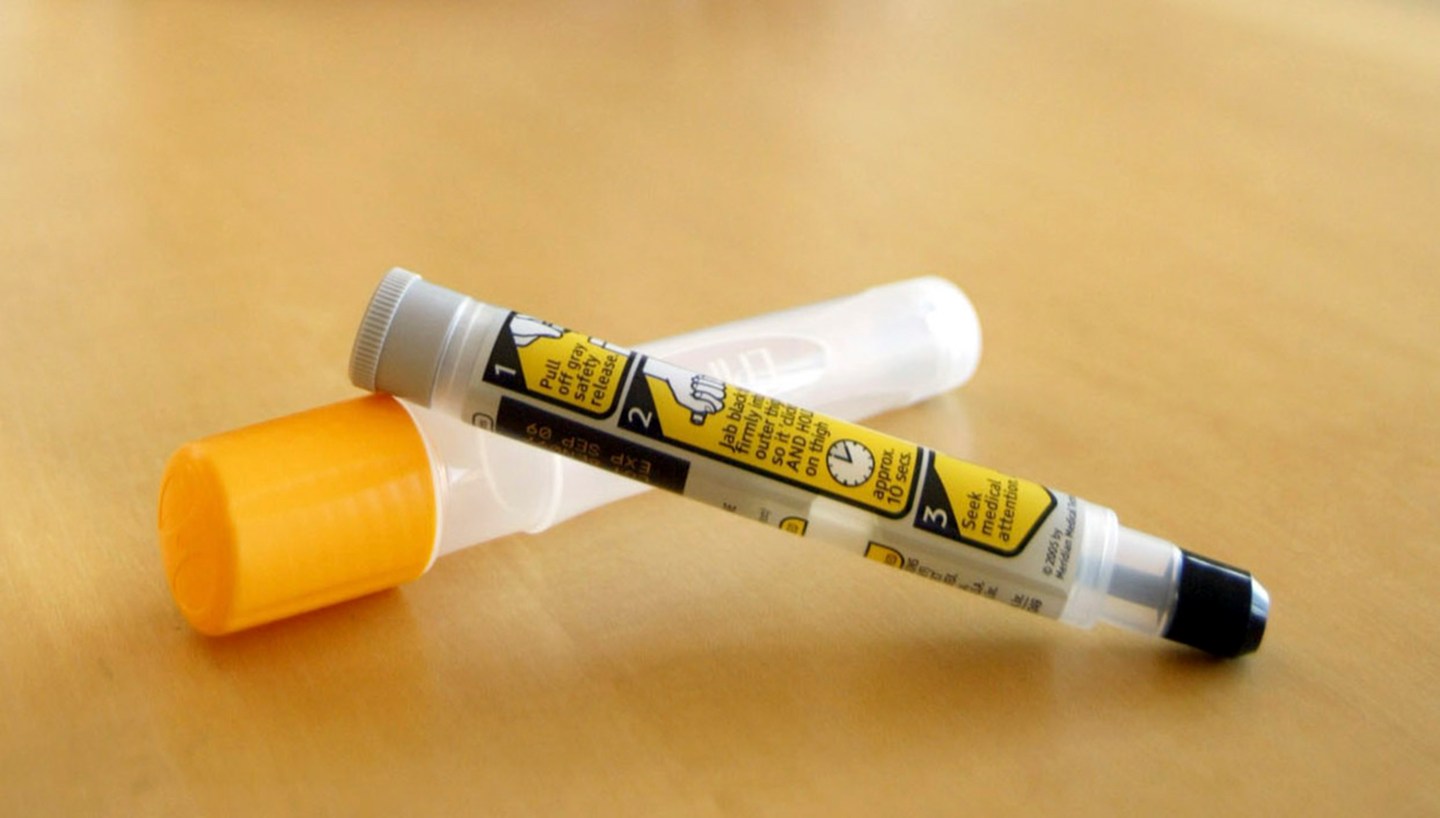 The EpiPen is one of the most important life-saving medical innovations for people with severe food allergies—which affect as many as 15 million Americans and 1 in 13 children in the United States. But its price has exploded over the last decade despite few upgrades to the product itself. And that’s led to criticism from a consortium of critics which includes consumer advocacy groups and notorious drug price-hiker Martin Shkreli himself.

Mylan’s (MYL) EpiPen’s price has ballooned about 400% since 2008, rising from about a $100 list price to $500 today (many patients are offered a $100 coupon for the injecting device, but it’s often not enough to cover costs for American families, especially those who have health insurance with high deductibles). And the product’s lack of competitors is likely a significant driver of the costs.

The EpiPen is a so-called “auto-injector” which delivers a jolt of epinephrine to the body in order to counteract anaphylaxis shock from allergies to peanuts, shell food, and other substances. Its brand has become synonymous with Kleenex and other household products when it comes to fighting deadly allergies; in fact, the EpiPen enjoys a near-monopoly on the market with annual sales of more than $1.3 billion and nearly 90% U.S. market share in the space.

And that’s why Mylan has been able to pursue price increases with near carte blanche. The EpiPen has to be replaced on a yearly basis, ensuring the company a continuous trickle of dedicated customers with few other options. And as several outlets have reported, that’s now putting the squeeze on poorer families who can’t afford the EpiPen price hike, some of whom have been forced to make difficult decisions ahead of the upcoming school year.

Mylan (MYL) is one of the largest generic drug manufacturers in the world, with about a $26 billion market cap. At least one company is challenging its outsized position in the anti-food allergy market, though.

Windgap Medical, a Boston-based firm which is trying to release an alternative epinephrine auto-injector with what it says is a superior shelf life to the EpiPen by 2018, for instance.