The Woman Trying to Save Langston Hughes 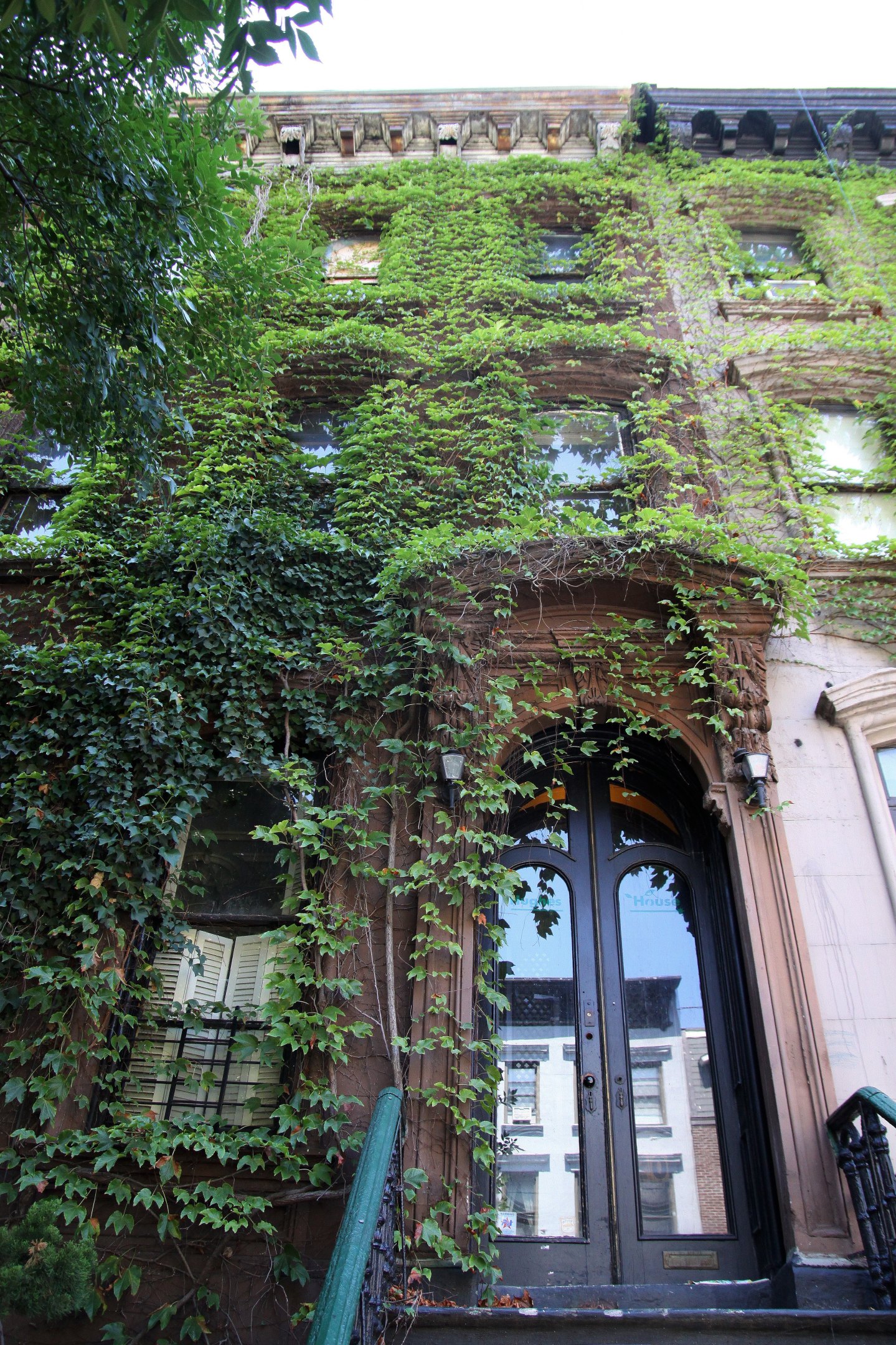 A little bit of poetry is unfolding in Harlem, NY these days, a complicated verse that speaks to where we live, how things change and what we choose to remember.

Langston Hughes, the poet, playwright and leading voice of the Harlem Renaissance, lived the last two decades of his life in a beautiful, ivy-covered brownstone on 20 East 127th street. His most remembered line – What happens to a dream deferred? – was likely written on the typewriter that still sits inside. The current (anonymous) owner listed it for sale years ago for $1 million, but took it off the market when it didn’t sell. Now, it lies empty, in a neighborhood that’s filled with similar homes, many in need of a makeover to help them reach their full, multi-million-dollar potential.

There aren’t many blocks like this left in NYC. When Hughes lived there, it was a neighborhood still bedeviled by discrimination, police brutality, poverty, underemployment and civil rights. Today, it’s prime real estate. And there’s a Whole Foods coming.

Author and educator Renee Watson has launched an ambitious Indiegogo campaign to raise money to rent and renovate the home, and turn it into a cultural center that offers programming partly shaped by the community, where she lives. “We want to support artists who are up and coming and who need to see themselves reflected in the arts.”

Watson is uniquely qualified to pull this off. “I’ve only ever worked for non-profits,” she said. And, she’s been thinking about gentrification for a long time. She’s the author of a popular young adult novel called This Side of Home, which is about race and class, centered on a pair of twin black girls who are on opposite sides of the debate when change comes to their neighborhood. (Don’t worry, there’s a romance, too.) “I’ve been all around the country touring with the book and talking about this,” she said. “This book is all about what is home and how you hold on to your legacy.”

She’d also been noodling on a business plan for her own non-profit for about a year and a half. Then, “in June, Maya Angelou’s brownstone sold,” she said, to an anonymous buyer for $4.08 million.

Suddenly, Hughes’s empty home became a beacon. She describes her organization, I, Too, Arts Collective as a small but mighty team of three, with a working board and an advisory board of literary luminaries. And lots of friends. The building’s owner supports her plan. The campaign has raised $50,000 so far.

But her quest is just one stanza of many. “The issue with gentrification is the erasure of a people and their history,” she says. “I want my neighborhood to be clean and safe and have fresh produce. I want that for every neighborhood in America,” she says. “But when they come to communities of people of color we lose our culture, so much rich history.” Preserving it isn’t nostalgia, she says. “It’s how we learn and it belongs to all of us.”