The 1980s Brought Highs and Lows for Tech Startups and VCs 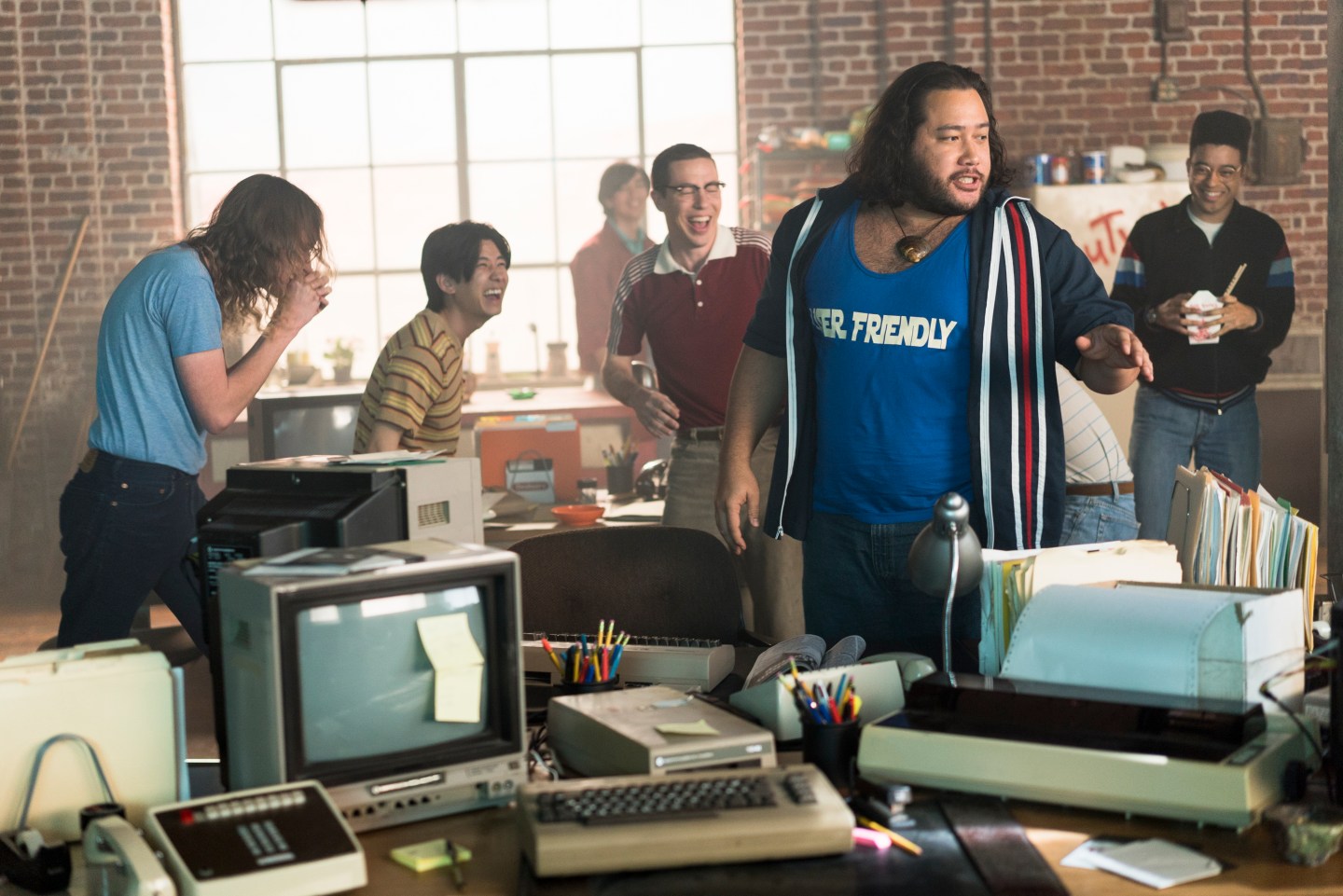 Before there was Snapchat and Facebook, and even before Netscape’s Web browser, the technology industry was rocked by the 1980s personal computer revolution. After years of only a few computer makers dominating the market, a crop of startups, most notably Compaq in Texas, began to reverse engineer IBM’s personal computers to build competing models.

This era in the tech industry is the focus of AMC’s television series Halt and Catch Fire, whose third season will debut on Tuesday. However, while the series’ first two seasons are set in Dallas, Texas— “Silicon Prairie”—its two leading ladies, Donna Clark and Cameron Howe, head to Silicon Valley for the third. After spending a year in Texas building Mutiny, their video gaming startup that evolves into a chat service, the two decide it’s time to head west.

What will the young entrepreneurs find? History tells us it was a tumultuous decade for venture capital. Fast-moving trends (good and bad) eventually led the industry away from the risks of the technology industry, according to investor Jerry Neumann’s excellent overview of the decade.

But it started with a bang. Thanks to a regulatory change in 1978 that allowed pension funds to consider venture capital funds “prudent” investments, the money poured in and the number of funds jumped from 47 in 1980 to 71 in 1982 and 113 in 1983.

Just like today, venture capitalists of the time pursued whichever category was having success. They first chased computer hardware companies. Then they moved on to software makers, disk drive companies, and artificial intelligence startups. Faced with shrinking tech returns, venture capitalists quickly ditched the risky high tech category altogether for retail. Retail was safe, with more predictable returns that new investment firms could show investors as proof of their competence, they thought. Unfortunately, the move away from tech led to a decline in the number of high-tech startups founded in the second half of the 1980s.

With that said, there’s still some hope for Halt and Catch Fire’s Mutiny. The 1980s weren’t too kind to tech startups, but it also produced eventual winners such as AOL. Like Mutiny, AOL got its start with video games and eventually grew into one of the top services through which Americans connected to the Internet—until broadband came along, anyway.

Mutiny doesn’t yet know that it’s headed toward technological revolution—but it has an inkling of what’s to come. And that’s exactly what building the future is all about.