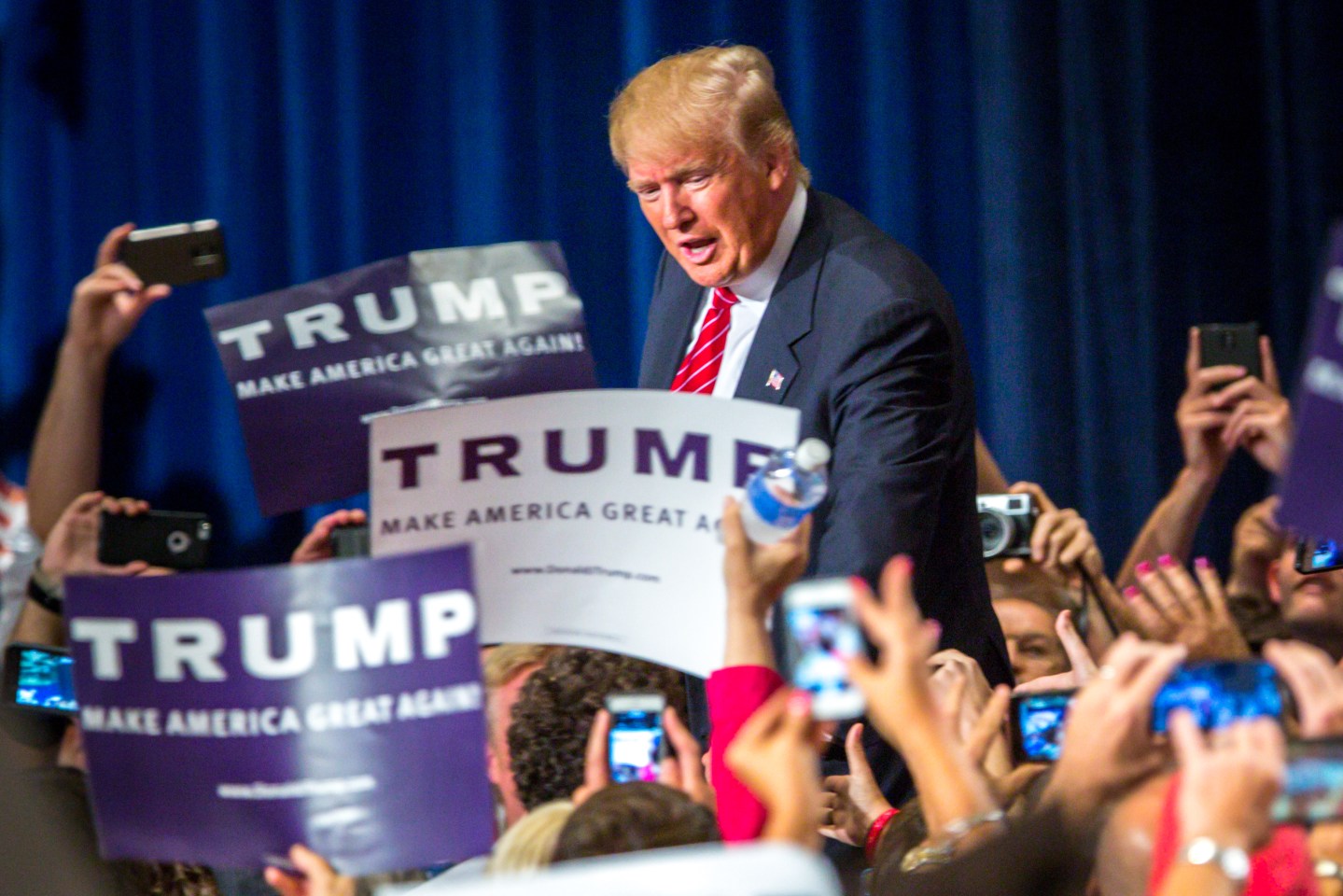 For months and months, pundits, journalists, and Republican leaders have been waiting for Donald Trump to pivot. They’ve assumed that at some point, the Republican Party, Republican National Committee chairman Reince Priebus, and Trump’s aides would prevail on the GOP presidential candidate to tone down the rhetoric and reach out to a wide constituency of voters. In a speech Thursday, Trump seemed to come close to doing this, saying he regretted saying the “wrong things” that caused some “personal pain.”

Was this the beginning of the long-awaited pivot? Paul Manafort, the veteran political operative who had been hired to infuse the Trump campaign with professionalism, was pushed aside earlier this week, and on Friday, he resigned. Trump’s new campaign manager is pollster Kellyanne Conway, but on top of Team Trump is Steve Bannon, the executive chairman of Breitbart News, a conservative news site that has been an ardent Trump booster.

As my colleague Sean Tully wrote earlier this week, this latest shuffling seems destined to come to an explosive end. Bannon, like Trump, is a right-leaning populist with controversial stances on issues like Islam and immigration. He also is known for the same kind of brash, take-no-prisoners talk that Trump favors. In short, if Trump doesn’t want to pivot in either substance or style, Bannon isn’t likely to push him.

Is Donald Trump Racist? Here’s What the Record Shows

Trump’s controversial views worked to rally the base during the Republican primaries. But to win the general election, Trump needs to win over independent voters. A recent analysis in the Washington Post suggested that there simply aren’t enough blue-collar, white men in the country to propel Trump to the Oval Office, even if they all voted for Trump.

“Everyone talks about, ‘Oh are you going to pivot?’ I don’t want to pivot. You have to be you. If you start pivoting you are not being honest with people,” Trump said earlier this week. The question, then, is whether Bannon can find Trump some route to the White House by Trump being Trump.