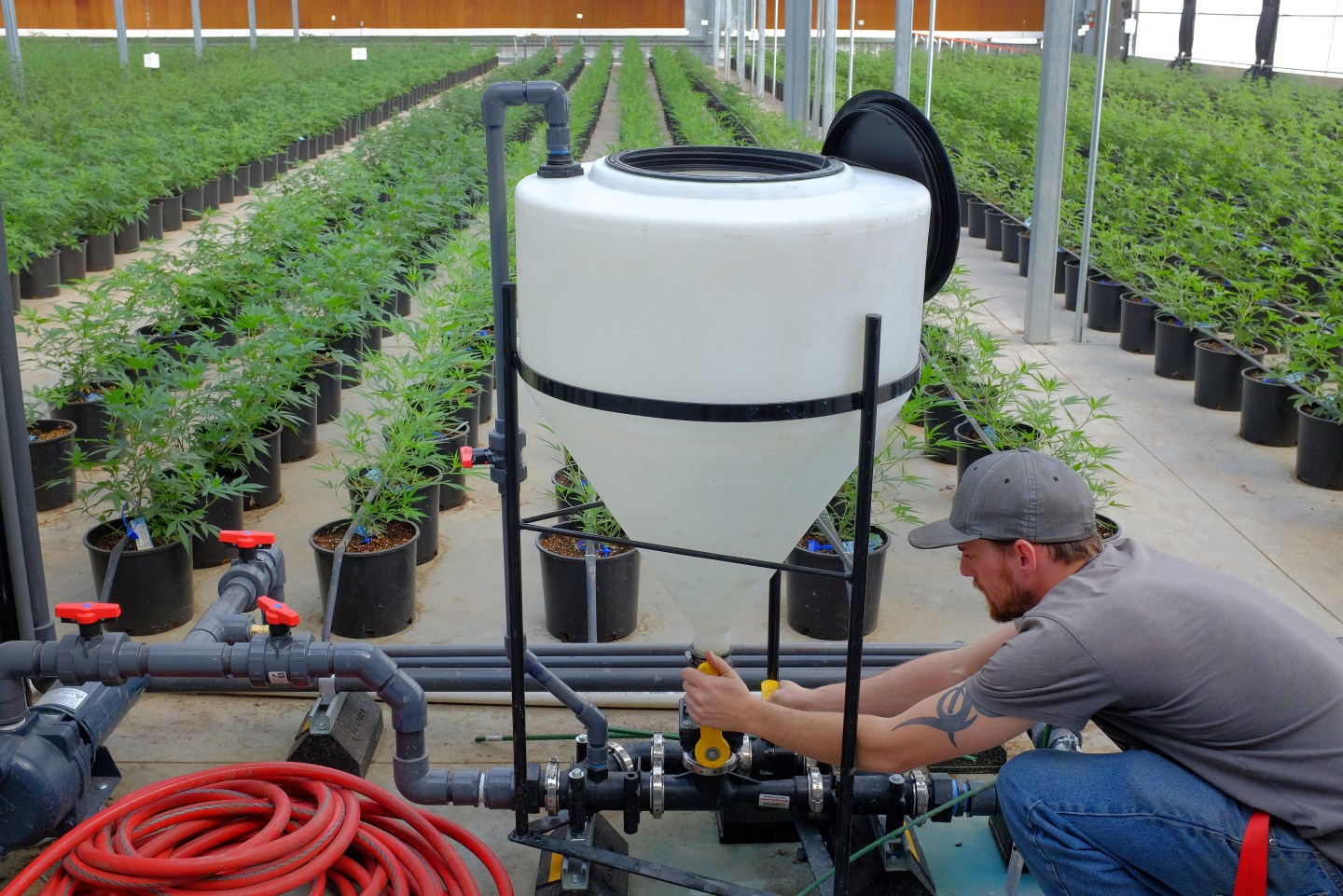 A federal appeals court told the U.S. Department of Justice this week that it can no longer prosecute cases against medical marijuana businesses where the defendants are compliant with relevant state laws.

The ruling on Tuesday by the 9th U.S. Circuit Court of Appeals in San Francisco comes despite the fact that marijuana remains illegal in any form on the federal level. Last week, DOJ agency the Drug Enforcement Administration declined to change marijuana’s classification as a Schedule 1 drug—the category reserved for the most dangerous drugs, such as heroin, that the federal government claims have no known medical application.

While the marijuana industry’s legalization advocates may have been disappointed by the DEA’s decision—which, at the very least, did open the door slightly wider for additional research into marijuana as a medical treatment—the legal marijuana movement managed a small victory on Tuesday. The federal appeals court’s ruling followed the congressional passing of a budget rule two years ago barring the DOJ from putting federal funds toward obstructing medical marijuana operations in states with legal markets for the drug. The appeals court on Tuesday sided with defendants in 10 combined cases—dealing with marijuana dispensaries and growing operations in California and Washington—who argued to have federal charges against them dropped because their businesses were operating within the guidelines set by their respective states’ legal medical marijuana markets.

The Washington Post notes that the DOJ had previously interpreted Congress’ 2014 rule as meaning that the agency could still prosecute medical marijuana cases as long as it did not interfere with states’ rights to enact medical marijuana laws, but this week’s ruling suggests otherwise.