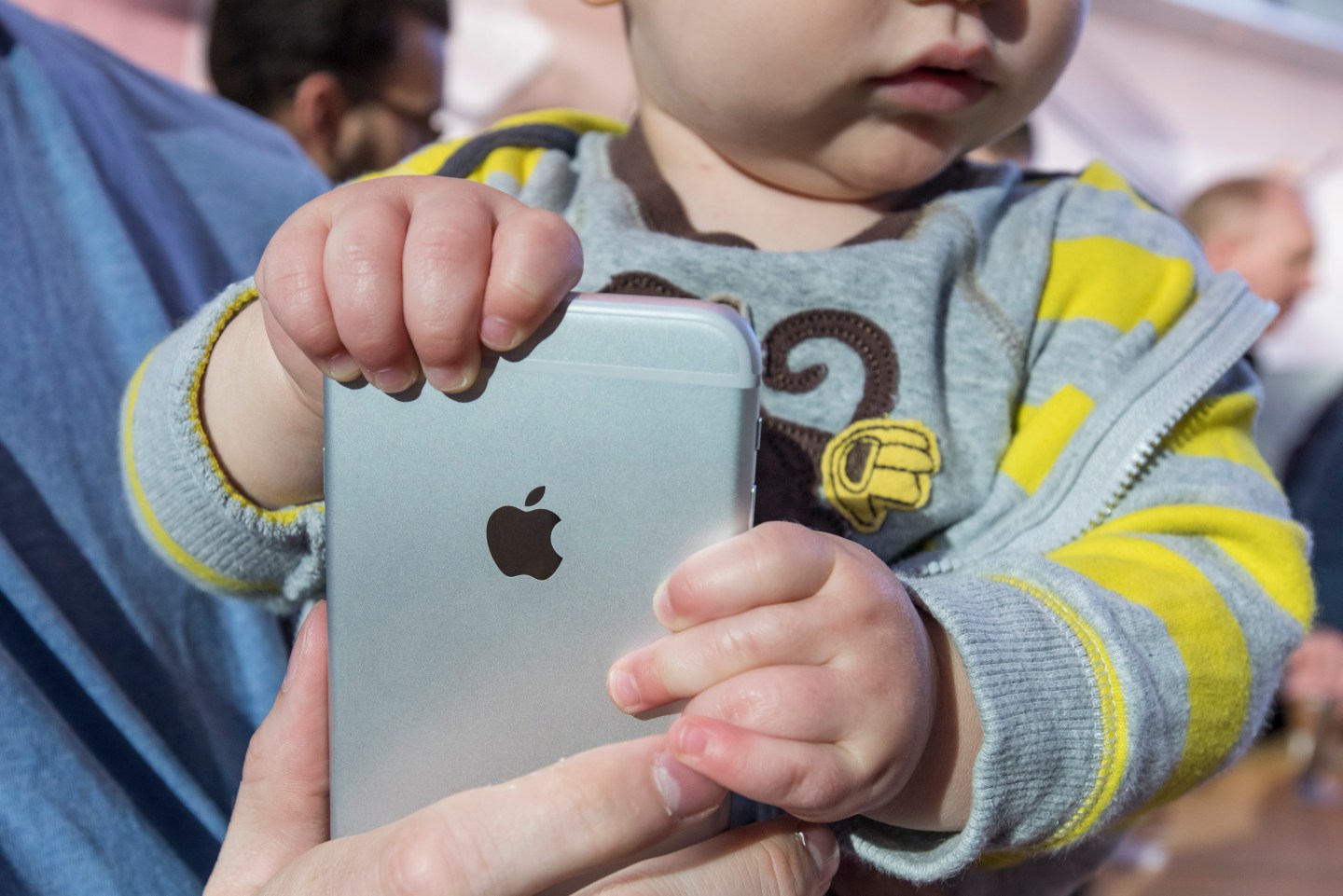 In the off chance you want to know how rich you’d be if you’d invested in Apple (AAPL) instead of raising a child, you can.

WhatIfIBoughtAppleInstead is a website that invites parents to enter their child’s birth month, their family income, and whether they paid for their child’s college education. The site then calculates how much money they would have made if they had invested all that cash in Apple instead.

“Have you ever wondered how different your financial situation would have been if you’d invested in Apple stock instead of having a child?” the site asks. “Well even if you haven’t, now you can find out.”

Apple’s shares have soared in recent years, due in no small part to the success of the iPod, followed by the iPhone. Apple is now one of the biggest companies in the world in terms of market capitalization, and is currently valued at nearly $600 billion—a far cry from when it was just a startup in a garage.

The value of the investment is based on Apple’s latest closing price.

There’s one major limitation: Apple didn’t go public until Dec. 1980, and the calculator, reported on Tuesday by Apple-tracking site 9to5Mac, only extends as far back as 1981. So, if your child was born before 1980, it would be impossible to determine how rich you’d be.

There’s also no way to calculate an investment return on any shares sold before the latest trading day.

But if anything is for certain, it’s that investing in Apple over the long haul would’ve been provided huge returns. Sure, Apple had some difficult years in the 1990s, and many people got out of the stock at that point. Also, over the past few years, its share price has fluctuated within a narrow band. But any early investment would’ve paid off in a big way.

For instance, if parents with nearly $111,000 in gross family income who paid an average of $50,000 annually for four years of private college for a child born in January 1981 had invested in Apple stock, they would now own more than $48 million in Apple shares. That figure drops to $34.3 million for middle-income families that earn between $64,000 and $110,000 in total income.

But then again, you wouldn’t have that child you love. So while it’s nice to be rich, let’s not forget money isn’t everything.