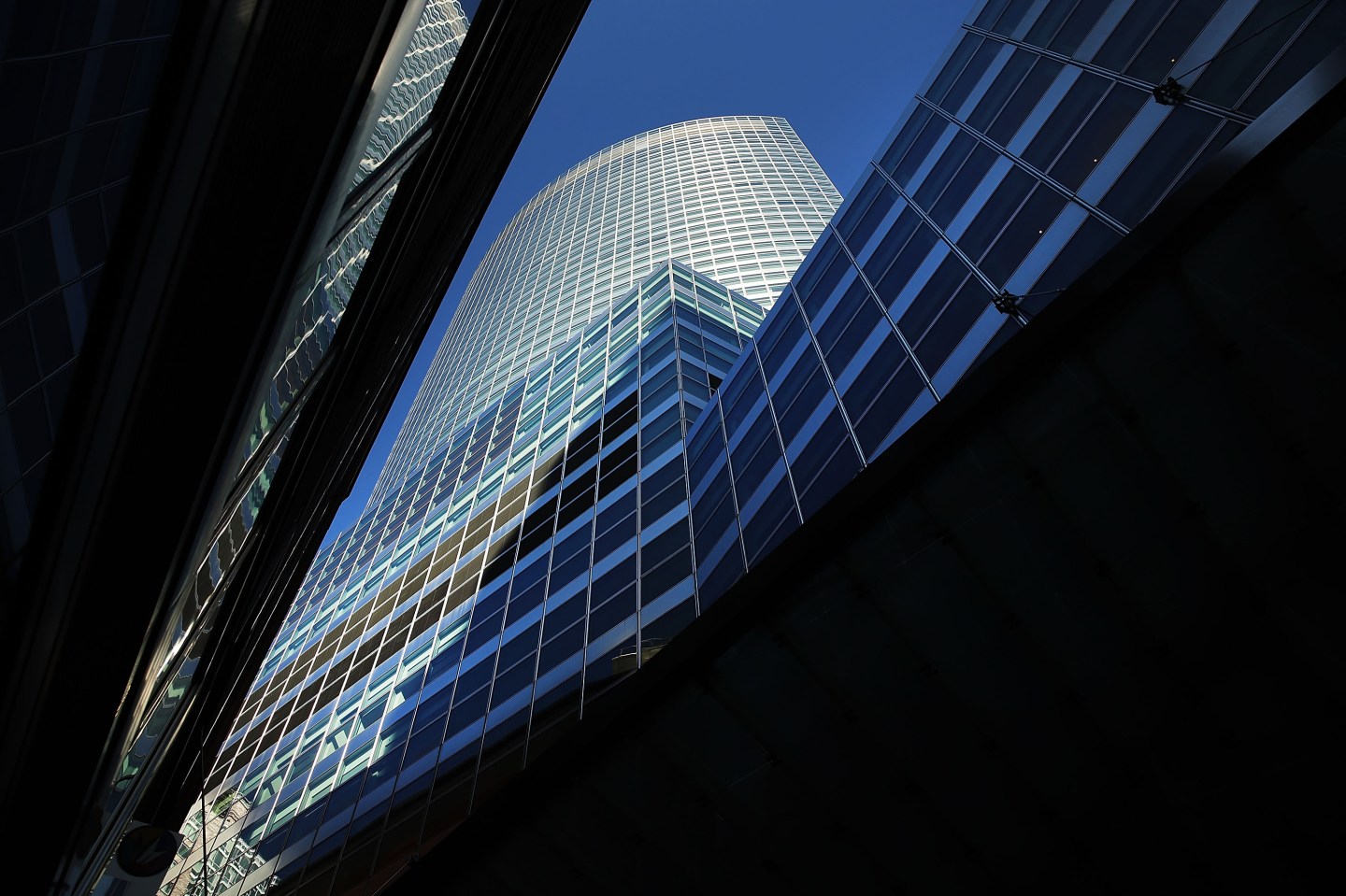 Big Wall Street banks are asking the U.S. Federal Reserve to grant them an additional five-year grace period to comply with a financial reform regulation known as the Volcker rule, people familiar with the matter said.

If the Fed agrees, the extension would give banks more time to exit fund investments that are difficult to sell, but no longer allowed by the law. The added grace period, which follows three one-year extensions, would start next year and run through 2022.

The law on Volcker rule implementation says banks can ask for an extra five-year extension for “illiquid” funds, where banks had contractual commitments to invest.

In deciding whether to grant Wall Street more leeway, the Fed has asked banks to provide details on their specific investments to prove that they fall under the statutory definition of “illiquid,” said the people, who requested anonymity to discuss non-public regulatory discussions.

Those seeking the extension include Goldman Sachs Group Inc (GS), Morgan Stanley (MS), JPMorgan Chase & Co (JPM) and some other banks, the sources said. They are making their push in part through Wall Street lobbying group the Securities Industry and Financial Markets Association (SIFMA).

“SIFMA is working with our members to ensure that regulators have the data they need to adequately appraise the situation,” the association said in a statement to Reuters.

Congress intended to provide “an appropriate transition period” so that banks could exit illiquid funds without disrupting markets, SIFMA added.

The banks and the Federal Reserve declined to comment.

The Volcker rule, named after former Federal Reserve Chairman Paul Volcker, is part of the sweeping 2010 Dodd-Frank financial reform law. It aims to reduce risk-taking by preventing banks from using their own capital to make speculative bets. Critics say its many loopholes – with exemptions for activities like merchant banking and foreign exchange trading – have made it less effective than it was intended to be.

“It’s laughable that the biggest, most sophisticated financial firms in the world claim they can’t sell the stakes year after year,” said Dennis Kelleher, CEO of non-profit Better Markets. “Everyone else in America has to comply with the law and Wall Street should also.”

The Fed has already granted three one-year extensions for compliance with a broader provision of the Volcker rule regarding stakes in hedge funds and private equity funds – the maximum number of extensions it could provide in that context. The new requests, which were widely expected, concern only “illiquid” fund investments.

The Fed risks criticism for giving Wall Street more wiggle room, but also risks blame for fire-sale losses or for banks and their investor clients getting tied up in court if they are forced to exit certain contractual agreements quickly.

Before the crisis, big banks had proprietary trading desks that made bets on market direction, as well as in-house hedge funds, investments in external hedge funds and co-investments alongside clients in internal private-equity funds. Underlying assets could range from investments in private companies to real estate and long-dated derivatives.

While the regulated banks have spun off much of that activity, bankers say there are still some investments that do not contractually expire for years or lack a liquid market for an immediate sale. But disclosures are few and far between, making it difficult to independently discern how truly illiquid the investments are.

Banks are now asking the Fed for more time to exit stakes in funds they deem to be illiquid, sources said. In response, the Fed is demanding more details about why the funds, or their underlying assets, are considered illiquid, how much time it would take to exit the investments and what efforts have been made to exit investments sooner, sources said.

In granting banks its final one-year extension last month, the Fed said it would soon provide details on how it will address illiquid funds.

Banks have been selling down non-compliant investments over the last several years, with Goldman having reduced its exposure by more than half since mid-2013. Yet in regulatory filings, banks have said they may face difficulty in getting rid of those investments by upcoming deadlines.

As of June 30, Goldman Sachs held $7 billion worth of private equity investments, real estate holdings and hedge funds affected by the Volcker rule. In March, Goldman said it expected to sell the majority of those stakes before the July 2017 deadline, but it removed that language in its most recent quarterly filing.

Morgan Stanley, which has about $3.2 billion in real estate and private equity funds, recently said it expected to be able to divest much of those investments. But the bank said in a second-quarter filing that it expected to ask for further extensions “for certain illiquid funds.”

JPMorgan has around $1 billion in hedge funds, private equity and real estate investments.